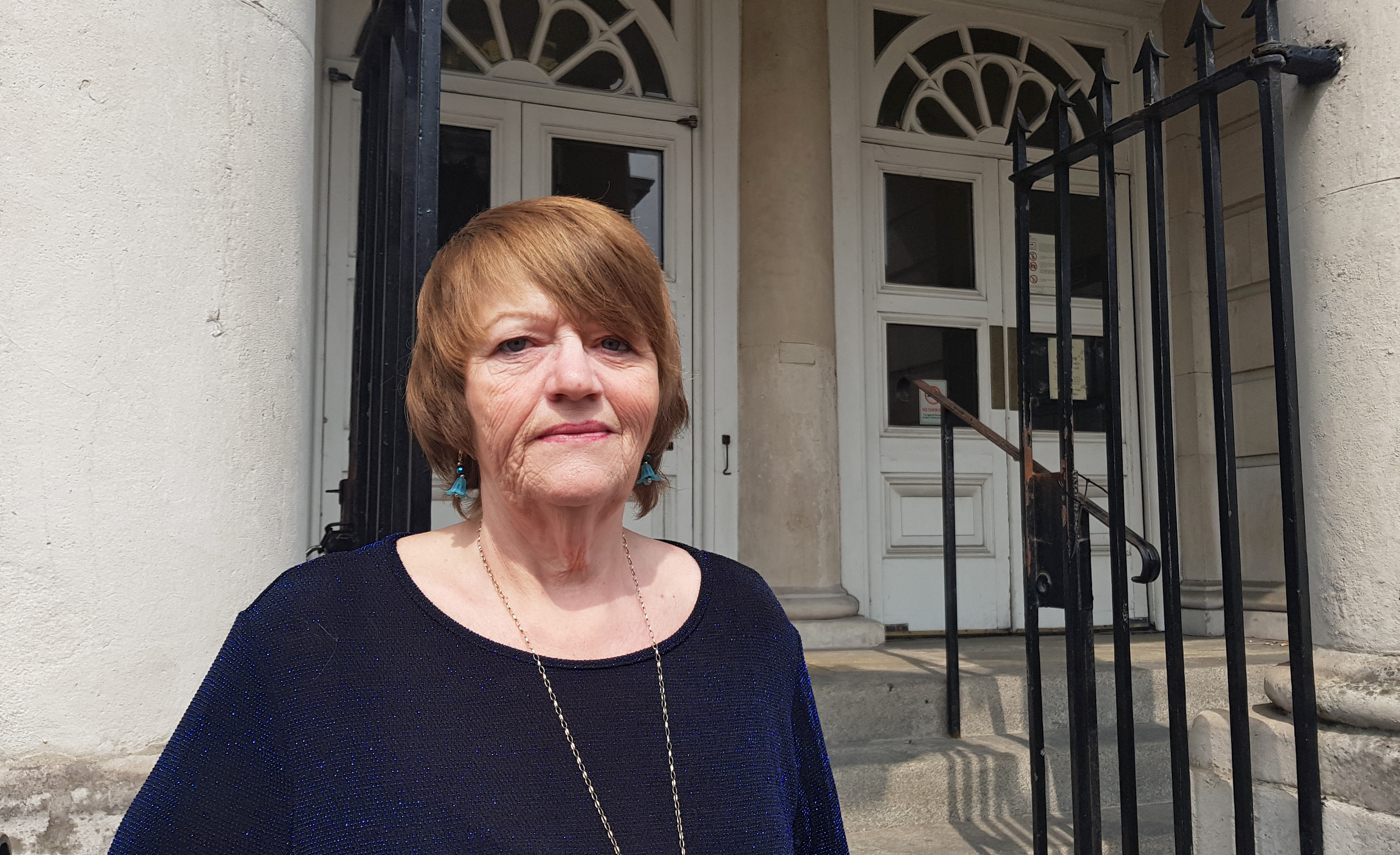 But there was one name that didn’t make the headlines.

On Christmas Eve, Tania El-Keria, a mother of three, tragically died in a traffic accident.

She was a woman who dedicated years of her life to campaigning for better and safer care for children in need of expert mental health services.

Her incredible work arose from the deepest pain a mother could endure – the loss of her own daughter Amy – at the age of 14.

Amy, the youngest of her three daughters, had complex mental health issues. Her difficulties were so extreme that Amy eventually found a place at Ticehurst Hospital, run by the biggest name in mental health – The Priory Group.

Tania thought Amy finally got the care and support she needed. But after a horrific list of oversights and neglect, Amy was found in her bedroom with a ligature around her neck and taken to the hospital. She died the following day.

It never ceases to amaze me what strength some can find in the depths of grief to fight not only for justice but for others as well.

Tania El-Keria was such a woman. I met her in 2019 when she had spent seven years campaigning, fighting, and fighting for justice for her daughter and others. Latest Page News’s Exposure team investigated what happened to Amy and the care of other teenage patients in Ticehurst.

Tania had been willing to sit down and speak openly about everything she had been through.

She was just wonderful.

We visited her at home several times. The door was always open when we got there – the kettle on and food in case we were hungry. She endured us dragging camera gear into her house, made space and time for us. And the hardest part for her was that she shared everything she had about her daughter: family photos, memories and every little detail of her daughter’s horrific story.

She was wise, funny, passionate and caring. A mother who gave everything for her whole family. Facing a giant healthcare company that took forever to admit its mistakes.

The warmth with which she welcomed us into her home was unforgettable.

Tania finally got some justice. Priory Group have been fined £300,000 over Amy’s death.

But for Tania, it was never about the money. She’d done it for Amy’s memory and then used the moment to shine a light on other families fighting for better mental health care. She never gave up campaigning. Just the light of her character and her refusal to ever give up brought energy to others.

What a brilliant woman. What a loss for her family and everyone who knew her.

In my job you will sometimes be asked who are the most important and memorable people you have interviewed.

In fact, it’s rarely the ones whose names are famous.

Tania El-Keria was simply one of the most inspiring women I have had the privilege of meeting. Our team will never forget the story she told us.

May she rest in peace with her beloved Amy.

Anyone who needs support can call Samaritans free on 116 123 (UK and ROI), email jo@samaritans.org or visit the Samaritans website.