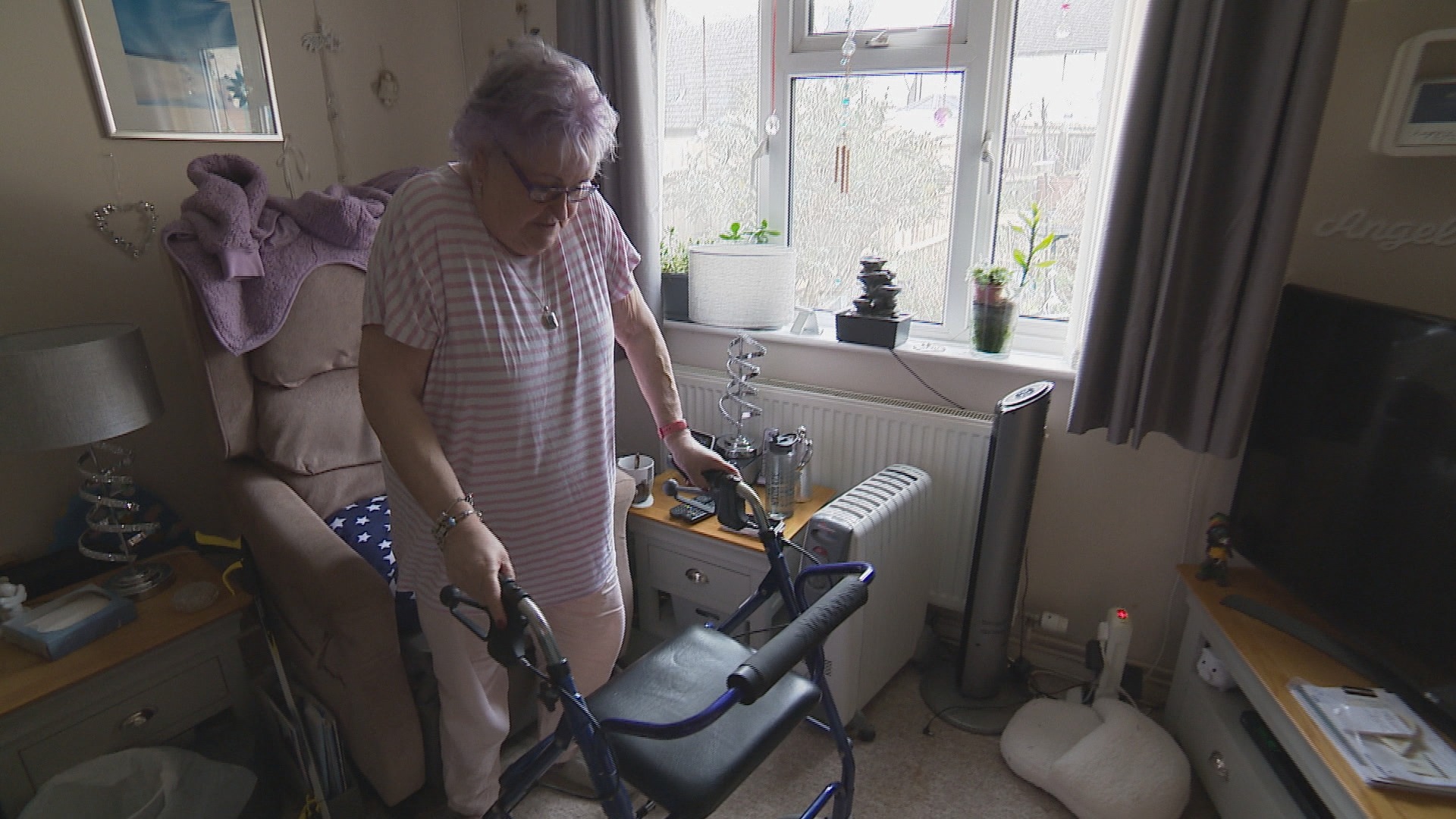 An Oxfordshire widow said she couldn’t afford to eat out or turn on her heating because of the rising cost of living.

Witney’s Yvonne Bailey has seen her weight drop and said living in a cold house causes her body to cramp.

The 77-year-old, who lives alone, admits she hasn’t spoken to anyone in weeks because she doesn’t have the money to go to her friends’.

Her energy bills have tripled and the retiree says there will be nothing left at the end of the month once she pays rent and groceries.

Yvonne added: “If I tighten my belt any more, I’ll end up becoming a skeleton, I’ve already lost 12 kilos.

“Why should the elderly have to suffer to be in that position where you either have to heat your house and then starve or eat and freeze to death?

“This will happen next winter and I’m absolutely terrified.”

Yvonne limits every meal and only has a latte for breakfast.

Her dog Daisy is her main companion and Yvonne doesn’t expect friends to pay for treats when she can’t reciprocate.

Simon Hewett-Avison of the Independent Age charity says Yvonne’s story is just one of many as countless older people struggle with rising costs.

“We get thousands of calls every month. We recently heard from a lady who turned off the fridge overnight to save money.

“If you’re living on a low income, see if you’re eligible for pension credit. It can be a real lifeline for a lot of people, and it’s an entry-level benefit that could mean you get support with (things like) housing and advice on VAT.”

Yvonne hopes that by highlighting her case and working with Independent Age, she can help some of the 850,000 retirees who the charity believes are not claiming the pension credit to which they are entitled.