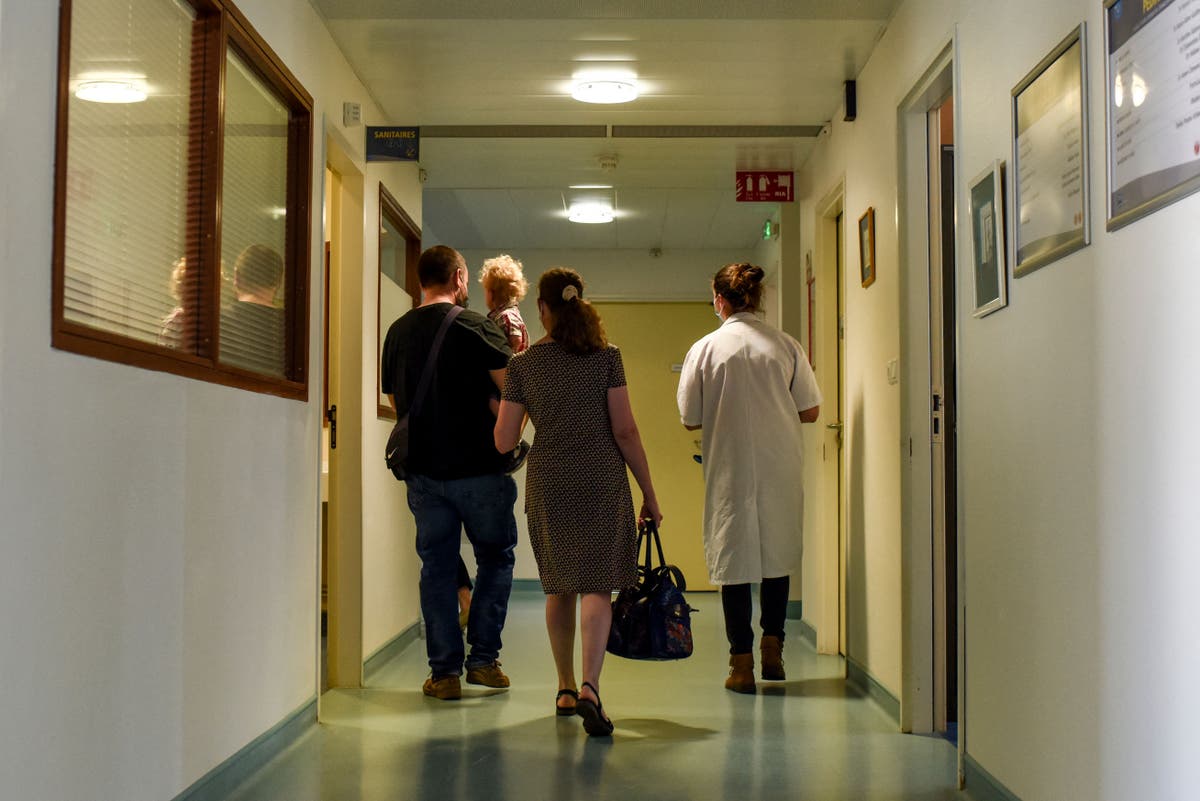 Almost 200 cases of sudden onset hepatitis in children have now been identified in the UK, 34 more than at the beginning of the month.

As of May 16, 197 cases had been identified, 11 of which required a liver transplant, according to an update from Britain’s Health Agency on Friday.

According to the briefing, 170 of the cases tested for adenovirus – the suspected probable cause of the virus – with 116 testing positive for it. In 31 cases no adenovirus was detected, in 13 the virus could not be ruled out.

Previous notifications from the health authority indicated a suspected link between the adenovirus and the cases of sudden severe hepatitis in children being investigated. Adenoviruses are common viruses that typically cause mild cold- or flu-like illnesses.

In all identified cases, after testing at or just before admission, Covid was found in 15 per cent.

The UKHSA said there was no evidence of links to the Covid vaccine and the majority of cases were under five years old, too young to have had a vaccination.

It added: “Following further research, there is no evidence of a link between dog ownership and cases of childhood hepatitis.”

According to experts, jaundice and vomiting are the most common symptoms of affected children.

dr Renu Bindra, Senior Medical Advisor at UKHSA, said: “It is important for parents to know that the chance of their child contracting hepatitis is extremely small. However, we continue to remind everyone to look out for the signs of hepatitis – especially jaundice, look out for a yellow cast in the whites of the eyes – and contact your doctor if you are concerned.