Hemophilia B ‘cured’ by ‘miraculous’ treatment in major breakthrough 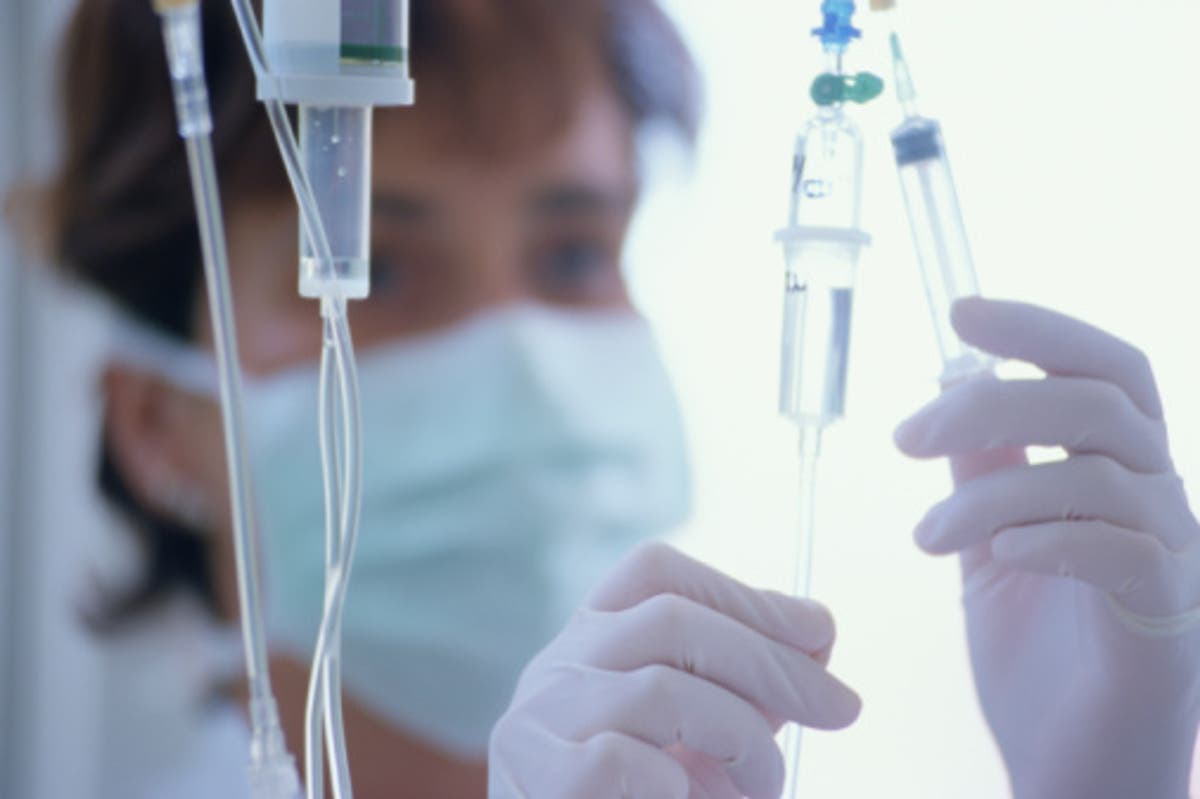 A new treatment is able to effectively cure people with the rare clotting disorder hemophilia B, doctors say, in a major breakthrough.

The therapy, described by one patient as “transformative,” corrects a rare genetic mutation that causes severe bleeding that can last for long periods, either spontaneously or as a result of injury.

The rare disease is caused by a change in the factor IX gene on the X chromosome.

Normally, when a person cuts themselves, clotting factors mix with blood cells called platelets to stop the bleeding.

But people with hemophilia lack clotting factors and are at risk of severe bleeding.

The level of the IX gene in the blood of hemophiliacs is too low to complete the clotting process. As a result, bleeding can also occur inside the body, from joints, and from the skin.

But a medical team from the Royal Free Hospital and University College London now say the majority of adults living with hemophilia B could be cured within three years.

During the study testing the therapy, which was being developed with biotechnology company Freeline Therapeutics, participants were given a man-made virus that relayed instructions to the liver to make the missing Factor IX gene – which in turn triggers production of the clotting protein.

One participant, Elliott Mason from London, told BBC News he now feels “completely normal” after a single infusion took just an hour to enter his system.

“I haven’t had any treatment since I had my therapy. It really is all a miracle. Well, it’s science, but it feels pretty wonderful to me,” he added.

A common preventive treatment for the condition is to replace the missing or reduced factor IX with a laboratory-made substitute, given via regular injections, usually given weekly at home.

Vaccinations can cost between £150,000 and £200,000 per patient per year and patients can experience debilitating joint damage.

But the study found that nine out of 10 patients offered the new treatment no longer need their coagulation injections.

Lead author Pratima Chowdary, Consultant Haematologist at the Royal Free Hospital and Professor at University College London, said: “Removing the need for haemophilia patients to regularly inject the missing protein is an important step towards improving their quality of life.

“The long-term follow-up study will monitor patients for duration of expression and monitoring for late effects.”

She told the BBC there was a “changing effect” about a year into therapy, when recipients realized they “need not have anything to worry about [their] hemophilia in general”.

The patients in the study had to take immunosuppressive drugs for several weeks to several months to prevent their immune systems from rejecting the therapy.

While the treatment was generally well tolerated, all patients experienced side effects, with an abnormal blood clot in one who received the highest FLT180a dose and had the highest protein levels.

Freeline co-founder Professor Amit Nathwani from UCL, who co-authored the study, said: “Gene therapy is still a young field that is pushing the frontiers of science for people with serious genetic diseases.”

He said the new study adds to “the growing evidence that gene therapy has the potential to free patients from the challenges of having to adhere to lifelong therapy, or could provide treatment where none exists today.” .

The study, the results of which were published in the New England Journal of Medicineis the latest in a series of advances in the treatment of hemophilia A, which is caused by a mutation in another gene, and B.

Because the liver continues to develop until the age of 12, doctors hope that the therapy can be offered from that point on.

It’s not yet known what the new gene therapy will cost or how long it will remain effective, although current estimates suggest at least a decade.

About 85 percent of hemophiliacs suffer from hemophilia A, which is caused by a lack of blood clotting factor VIII.