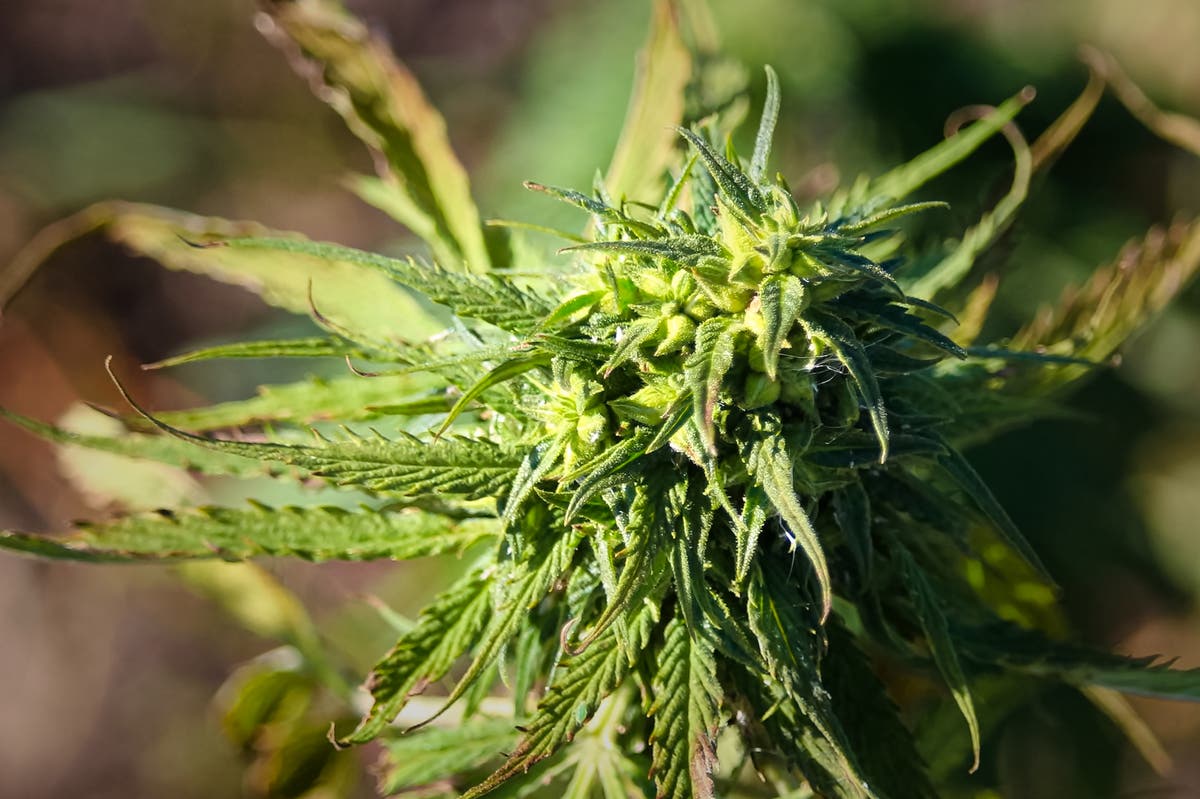 Regular users of high-potency cannabis are more likely to develop addiction and psychosis, a new analysis has found.

In a survey of nearly 120,000 people, researchers found that people who use cannabis products high in tetrahydrocannabinol (THC) are at higher risk for conditions like schizophrenia.

The main psychoactive substance in cannabis, THC, affects how the brain works, affecting a person’s mood, reactions, thoughts, and emotions.

According to one of 20 studies reviewed, those who use high-potency cannabis daily are five times more likely to develop a psychotic disorder than those who never use it.

In contrast, researchers from the Addiction and Mental Health Group at the University of Bath found that regular use of lower-potency cannabis was not associated with an increased risk of psychosis.

The analysis also found an increased risk of addiction, or “cannabis use disorder,” among those who consume products high in THC compared to users of milder forms of the drug.

The study is believed to be the first systematic review of the available evidence linking cannabis potency to mental health problems and addiction.

Cannabis is the third most commonly used drug in the world after alcohol and nicotine. According to research, around one in five 16-24 year olds in the UK has used cannabis in the past year.

The researchers say the findings could be crucial for drug policy as more countries legalize cannabis, as THC concentrations in certain products have risen sharply in recent years.

New legal markets have facilitated the development of high-THC cannabis extracts and increased the potency of herbal cannabis, the study authors said.

The study authors also noted that as potency has increased, so has the number of people seeking treatment for their cannabis addiction.

Data from the European Monitoring Center for Drugs and Drug Addiction showed that the number of people seeking treatment for cannabis addiction has increased by 76 percent over the past decade, the researchers said.

“These findings are important in the context of harm reduction, which aims to minimize the negative consequences of drug use.

She continued, “While the safest level of cannabis use is clearly ‘no use’, it is important to recognize that a significant number of people around the world use cannabis on a regular basis and ensure they are able to make informed choices that reflect the possible reduction could make possible associated damages.”

Lead author Dr. Tom Freeman added: “Our results suggest that people who use cannabis may reduce their risk of harm by using lower-potency products.

“In places where cannabis is legally sold, providing accurate information about product content and access to lower-potency products could help people use cannabis more safely.”

The authors noted that despite anecdotal evidence linking cannabis use to anxiety and depression, there was no clear link between THC levels and other mental health problems.

Only one study included in the review suggested an association.

The study “Association of Cannabis Potency with Mental Illness and Addiction: A Systematic Review” was funded by the Economic and Social Research Council and published in The Lancet Psychiatry.