Heatwave puts pressure on NHS to resume after temperature drops 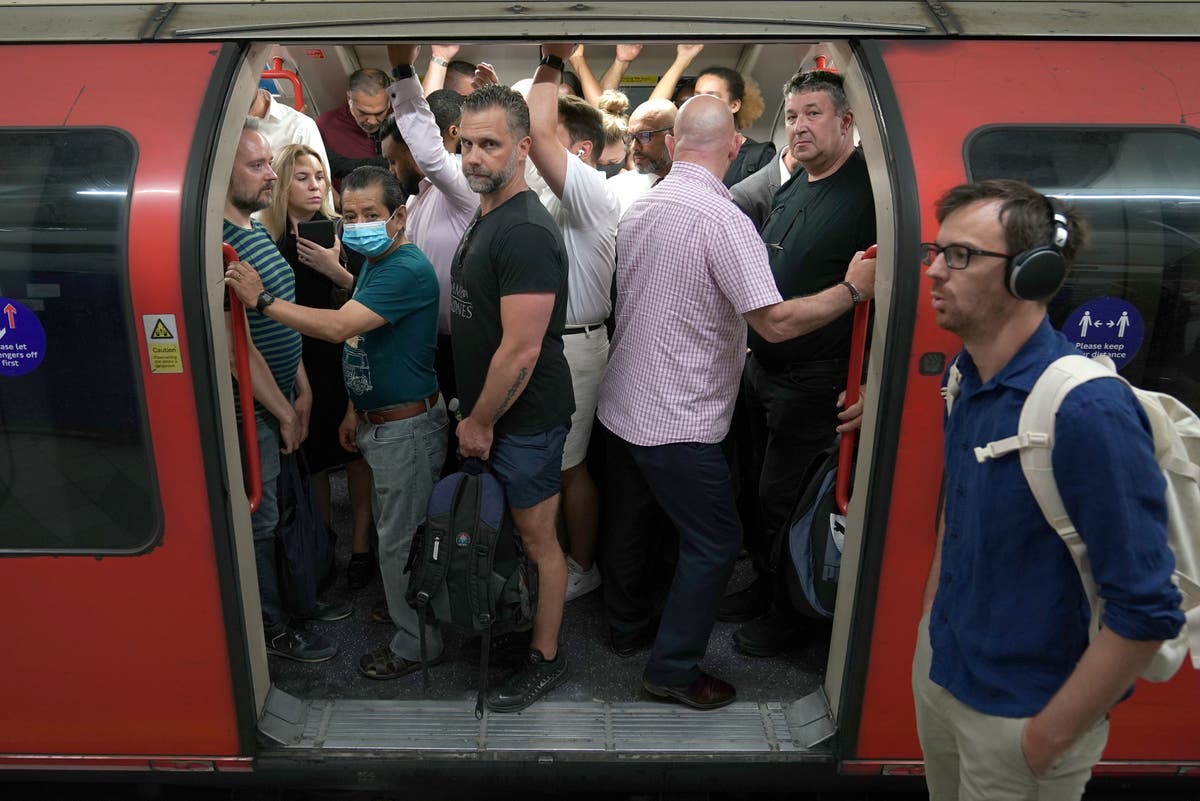 Pressure on the NHS caused by heatwaves will increase in the coming days even after the temperature drops, doctors have warned.

Doctors speak up LatestPageNews have described the pressure on A&E as the “worst they’ve ever seen,” alert services are “broken, not breaking, not under stress, broken””

It comes as leading medical journals in the UK have warned the government “at no other point in the last 50 years have so many parts of the NHS come so close to failing effectively”.

Leading doctors for the work of Equally Well UK, a group of dozens of health organizations focused on improving the physical health of people with mental illness, have warned the heatwave will pose a greater risk for people with serious mental illness.

dr Wendy Burn, clinical chair for Equally Well and former President of the Royal College of Psychiatrists, shared LatestPageNews: “A heatwave increases the risk of death for the entire population, but that risk is greater for people with serious mental illnesses, such as schizophrenia or bipolar disorder.

“People with these diseases sometimes don’t realize when they’re becoming overheated, and antipsychotics can cause problems with the body’s ability to regulate its temperature. In patients taking lithium, dehydration increases lithium levels, putting them at risk of dangerous toxicity.”

The psychiatrist Dr. Dolly Sud also warned that “light sensitivity” was a particular concern with the antipsychotic drug chlorpromazine.

They said: “It is important that these patients are educated about their sensitivity to heat and how to stay cool and hydrated.”

In a comment on the current strains on the NHS service the independent, dr Susan Crossland, former President of the Society for Acute Medicine, said: “Colleagues across the country have had extremely difficult weekends and emergency and emergency care continues to be under a lot of pressure.

“It’s likely that heat-related issues will leak out in greater numbers [tonight] a few more days ahead, even if the temperature drops.”

A spokesman for the Medicines and Healthcare Products Regulatory Agency said: “With some medicines, such as lithium and other antipsychotics, it is particularly important that patients stay hydrated and not dehydrated. Patients should be aware that their lithium levels may need to be monitored and that changing their eating and drinking habits may require an adjustment to their lithium dose.”

Speak with LatestPageNews Clinicians and health officials across the county have warned of just how bad the pressure had gotten over the past week.

A senior doctor in the Midlands told LatestPageNews The situation “is the worst I have ever seen and I honestly believe the emergency care system has collapsed.

“People get hurt, daily stories from the elderly, especially those who sustain preventable injuries while waiting for ambulances”

A doctor in the Northeast said: “I think it can only be described as broken, not fracturing, not under strain, broken.”

Another said: “Waiting times are escalating with clear dangers for patients. The healthcare system has collapsed. Chaos reigns around me.

“The employees are stressed and desperate. I don’t see an easy way out of this mess, it will take decades to rebuild, and it cannot be done without the intergenerational momentum that people had who lived through the 1930s Depression and World War II.”

Her warnings come as hospitals across the country have been ordered by NHS England to make more room for beds to unload patients from ambulances more quickly as the sector hits its highest alert level.

That British Medical Journal’s editors Kamaran Abbasi and Health Service Journal Editor Alastair Mclellen has urged the government to return to mask listening in healthcare and public transport, and to reintroduce free testing to the public.

On Monday they wrote: “At the heart of the problem is a failure to recognize that the pandemic is far from over and that a return to some of the measures taken over the past two years is required.

… Most importantly, the Government must stop glossing over the public and be honest about the threat the pandemic still poses to them and the NHS. Honesty with the public will have two positive outcomes: it will encourage the public to change their behavior and, we hope, prompt urgent reflection on how the NHS is in such chaos so quickly after the nation faced it applauded her front door.”