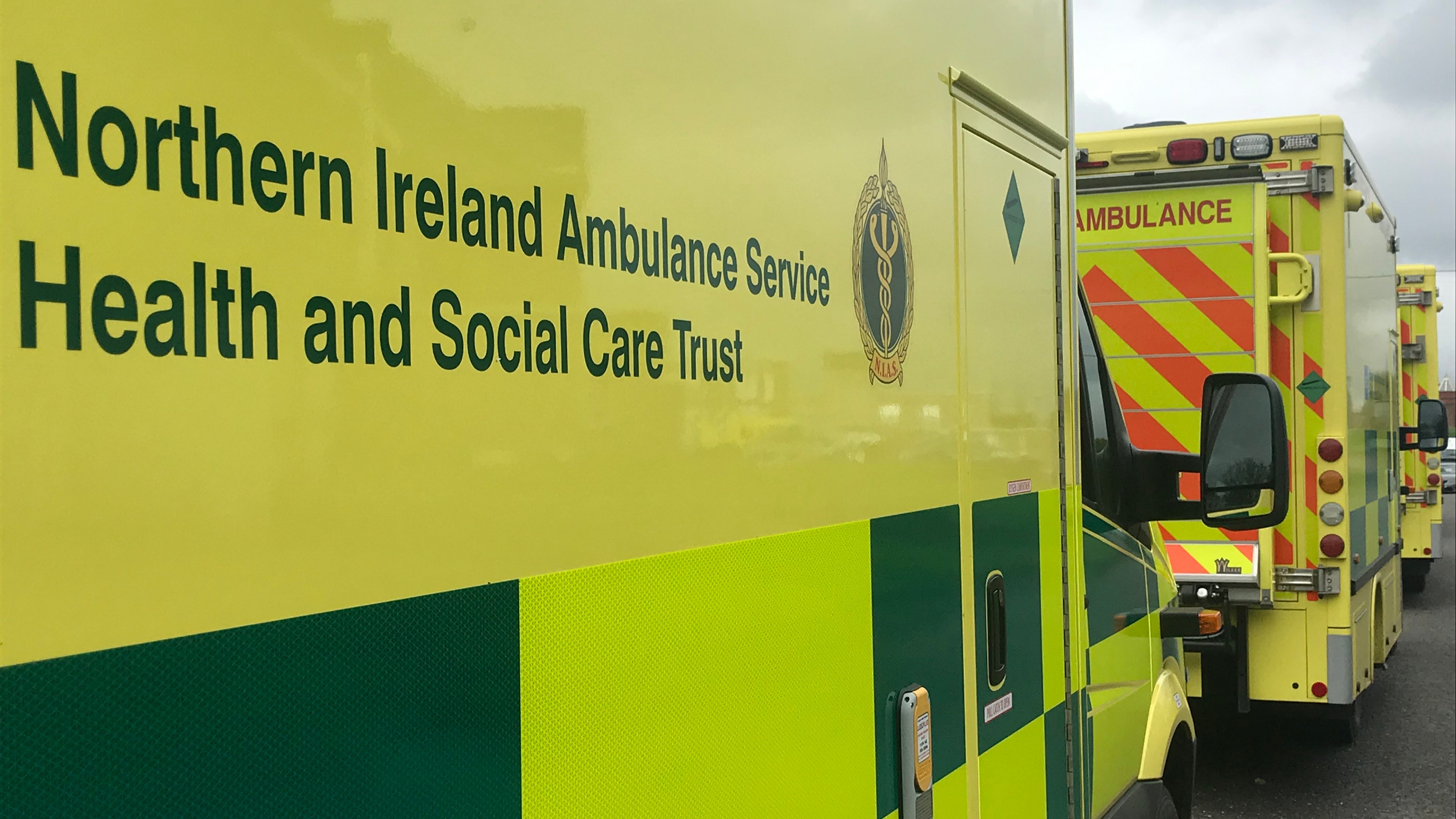 Paramedics are among workers taking part in pickets across the region on Thursday.

Workers from the Nipsa, Unison, Unite and GMB unions are carrying out the action.

The 24-hour hiatus will be the last full day of action by healthcare unions as they push for safer staff, better pay and improved mileage allowances.

There was previous strike action on December 12th.

The Royal College of Nursing also took part in strikes over pay and staffing security in December.

Unison’s Anne Speed ​​said in the absence of talks workers were “off and on”.

“It is an appalling situation when all doors are closed to unions willing to negotiate. Therefore, it is inevitable that this action will take place today,” she said.

“Healthcare workers cannot stand by or remain silent. And why should they?”

Ms Speed ​​has also berated Secretary of State Chris Heaton-Harris, who is
currently on a trip to the United States to promote trading opportunities.

The Stormont Assembly remains in flux with no minister in office.

“It’s time he made the crisis in our healthcare system one of his priorities. Recruiting and retaining employees and fair wages are just as important as trade,” she said.

“Our members also expect a joint effort from all political parties to break this deadlock.”

In a statement, the Northern Ireland Ambulance Service (NIAS) said it had been working with union representatives to identify services and functions exempt from strike action to ensure care continued for the most clinically urgent patients.

But the NIAS said it expects challenges throughout Thursday and plans to ensure the safety of patients whose needs are greatest.

It has urged the public to call an ambulance Thursday only for life-threatening emergencies, including cardiac arrest, loss of consciousness, difficulty breathing, severe bleeding and others.

“Callers should not hesitate to call 999 in the event of a serious illness or injury, but other callers should consider other options, including self-care, seeking advice from a family doctor or pharmacy, or seeing an emergency room,” he said Service.

The spokesman added: “NIAS respects the right of our employees who are union members to engage in industrial action.

“This action is taken in relation to national issues of pay and working conditions and is a matter for the government and unions.”