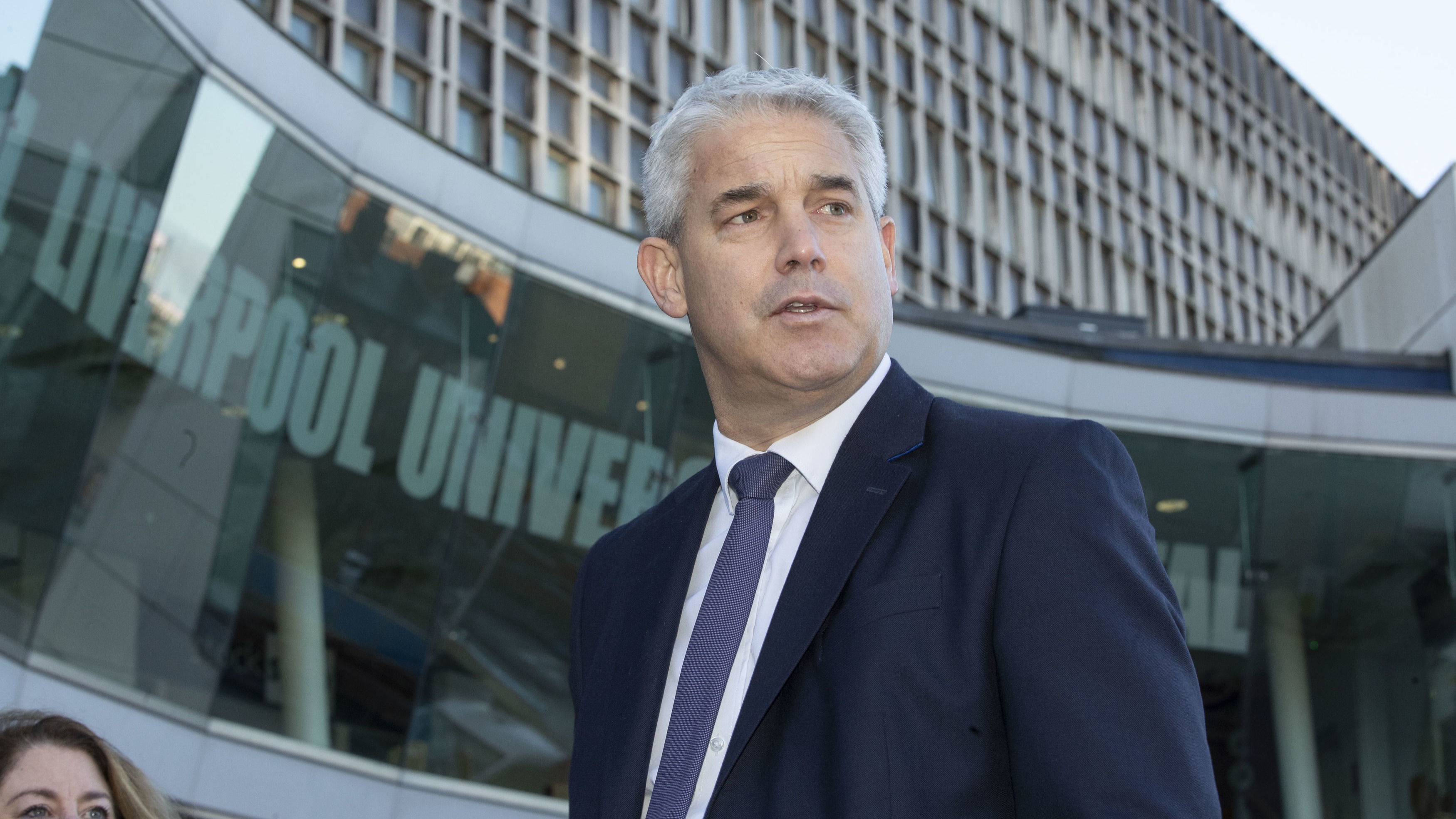 At the NHS Providers Conference in Liverpool, he denied a newspaper report claiming that healthcare was running out of money to meet inflationary cost pressures.

“That is completely wrong,” Mr Barclay said during Wednesday’s speech. “The good thing is that colleagues in the room can see tomorrow.”

“I can assure you that the Treasury Department would not allocate money to the department if the department says it does not need it given the financial situation we are facing.

“In short, of course we are under significant financial pressure and inflation is there.”

He said there had been “a lot of discussion” with Chancellor Jeremy Hunt, adding: “One of the things I can bring to this role is that I was Chief of Staff in Number 10 and was the Minister in charge of the Cabinet Office , is actually a very good understanding of how best to argue for the Department of Health and also in relation to our care sector to make those arguments to the center.

“So… I can absolutely confirm that we need support to face these inflationary pressures.”

He urged delegates to judge him on the results of Thursday’s announcement, saying to see if “it’s true or not that we didn’t get a dime and I didn’t ask for a dime.”

He previously told the conference during a speech: “I have set out very clearly the scale of the (NHS) challenges in shaping the context of tomorrow’s Chancellor’s statement to the House.”

NHS England has warned it faces a £7billion hole in its finances over the next year.

Mr Barclay also told the conference that delayed discharges of medically healthy people from hospitals needed to be addressed.

He suggested ways to increase the number of weekend layoffs.

“Sometimes over the weekend in hospitals you can see discharges going down so the question becomes what is within the trust’s own control?” he said.

“Obviously, weekend counselors, what can you do? You often get specific problems: palliative care, dementia, Parkinson’s. Often there are a number of factors.”

This comment comes after a doctor said last week that NHS hospitals are like the Mary Celeste (an empty and abandoned ship) on Friday afternoon.

dr Andrew Stein, a consultant kidney specialist who publishes a guide for patients on how the NHS works, said underutilization of facilities at weekends was hampering efforts to tackle the NHS’ growing waiting list.

The NHS Providers Conference also heard the £500million relief fund for Adult Social Care announced in September would not be released until December frontline.

Mr Barclay said: “The first tranche will be made available in early December and the second will be distributed in late January.”

NHS Providers interim chief executive Saffron Cordery said: “Trust leaders will welcome reassurances from the Health and Social Care Secretary that he has been fighting on behalf of the NHS in negotiations with the Chancellor ahead of tomorrow’s financial report.