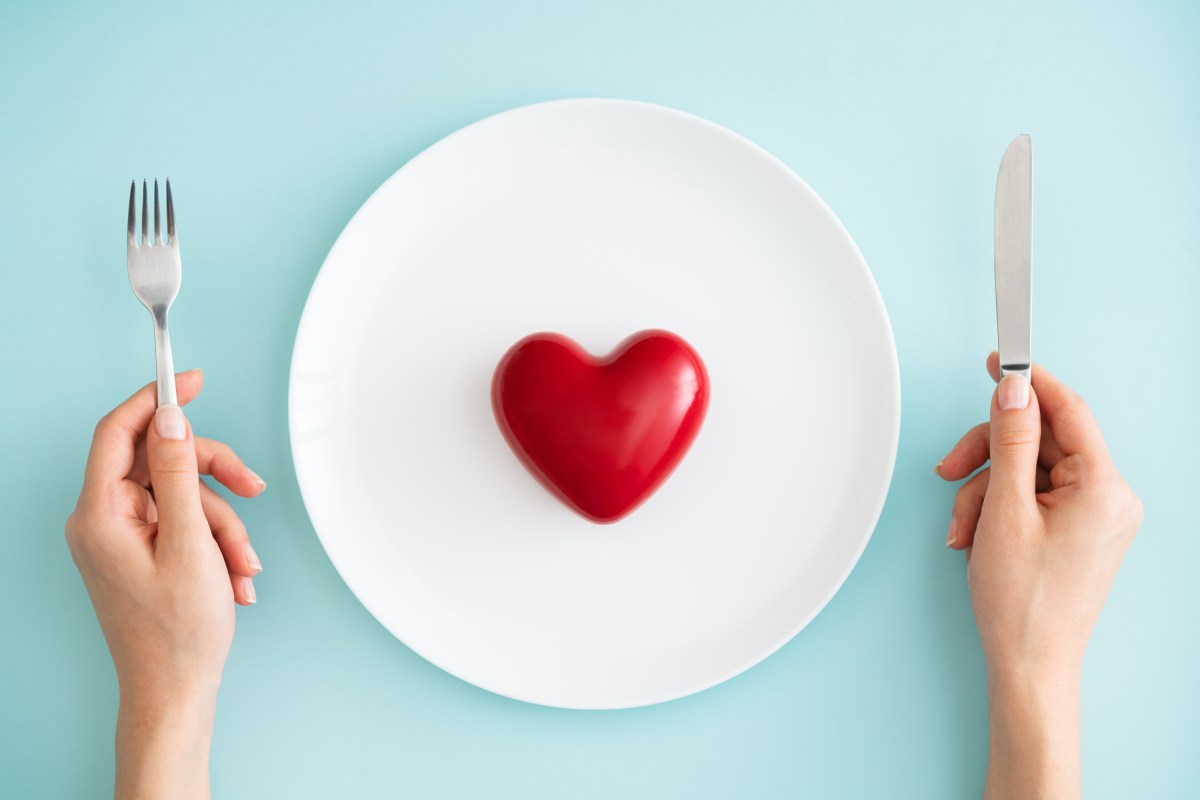 You can lower your risk of death from fatal heart disease with ingredients found in ordinary kitchen cabinets, a study found.

Alpha-linolenic acid (ALA) – an omega-3 fatty acid – is known to be good for the heart.

And now, a review by the Tehran University of Medical Sciences has found that those with a higher admission might avoid an early grave.

It was published in the British Medical Journal and found that if they had high ALA intake, their risk of dying from any cause decreased by about 10 percent compared to those who didn’t.

The most impressive drops in mortality, however, were from heart disease and blood vessel problems of 8 and 11 percent, respectively.

Higher ALA intake was linked to a slightly higher risk of death from cancer, but the researchers said more studies are now needed to confirm this.

The researchers said their results showed that the more ALA patients they had, the more they were able to reduce their risk of early death.

It was claimed that every 1g per day increase in ALA intake was linked to a five percent lower risk of death from cardiovascular diseases, which include coronary artery disease, stroke, aortic disease, and more.

It is equivalent to one tablespoon of rapeseed oil (canola) – a good source of ALA.

Canola oil is often used in cooking and baking, or in salad dressings and dips.

Which foods contain ALA?

ALA can also be found in:

Omega-3s are incredibly important to the body and have an impact on heart, brain, and eye health.

But most adults don’t make an effort to get enough of it through their diet – the only source of omega-3s.

In the body, ALA is converted into EPA and DHA, the two main types of omega-3 fatty acids.

But humans are not very efficient at this, and so EPA and DHA have to be obtained from other foods, mostly from oily fish such as salmon.

Previous studies have shown that high ALA intake is linked to a lower risk of fatal coronary artery disease.

However, the results of other studies on ALA and the risk of death were inconclusive, which is why the researchers carried out the latest review.

It looked at 41 existing studies that followed people for two to 32 years, with 198,113 deaths from all causes recorded over the period, 62,773 from cardiovascular disease and 65,954 from cancer.

The studies attempted to fully take into account factors such as age, weight, smoking status, alcohol consumption, and exercise habits – all of which would play a role in a person’s mortality rate.