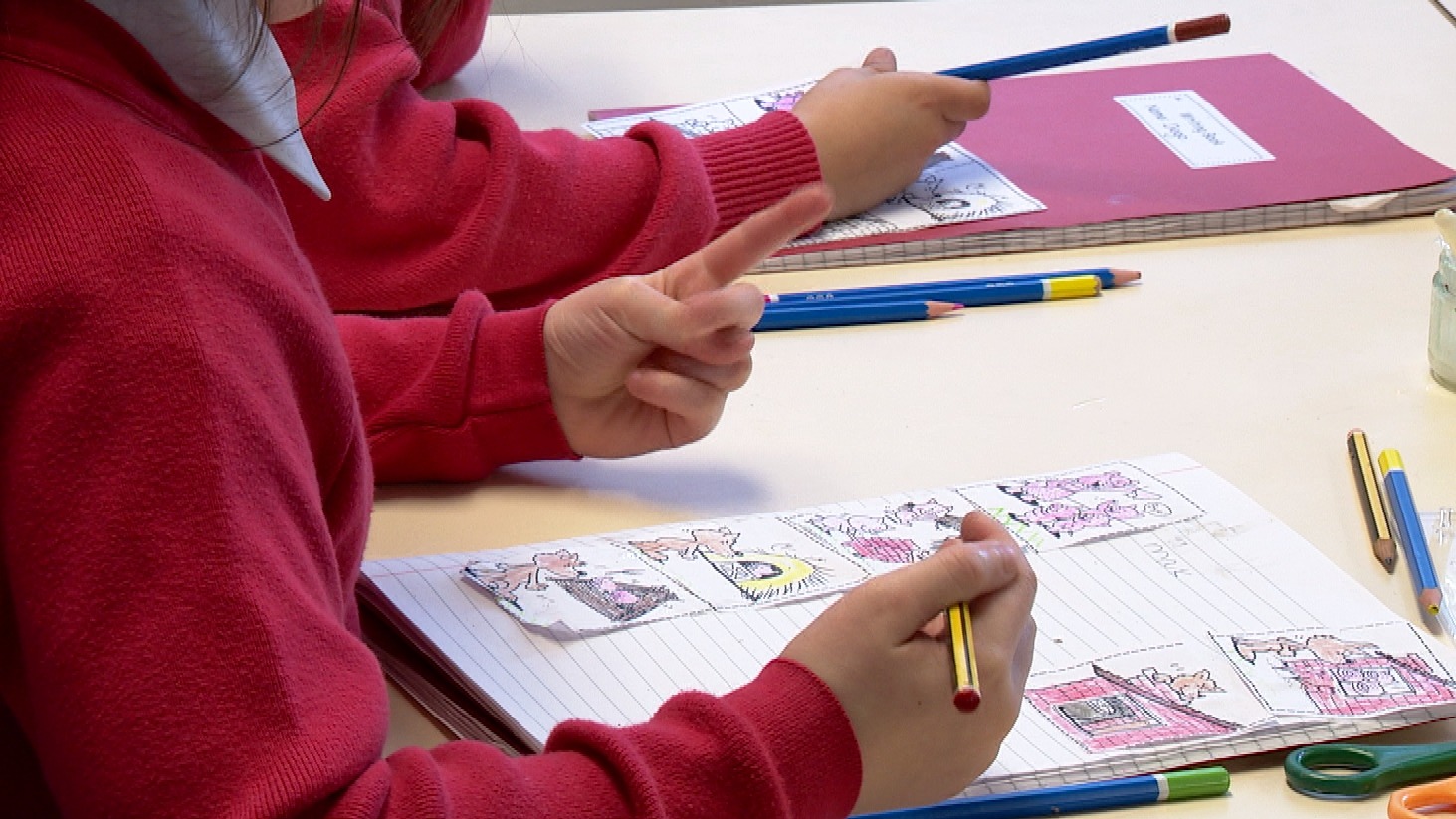 The results of the ninth Guernsey Child Measurement Program (GCMP) show that health inequalities through school fee status exist on the island, although there is no direct measure of disadvantage in the Bailiwick.

The GCMP was launched in 2013 and since then the height and weight of children in grades one and five have been recorded every spring semester.

The results are then analyzed to enable population-level monitoring of weight status in children aged five to six years and nine to ten years.

This year’s program found that the number of children who are unhealthily overweight has not changed during the Covid-19 pandemic, although childhood obesity remains a concern on the island.

The last reported results were in 2019 due to insufficient resources to publish them in 2020 and then due to the Bailiwick’s second Covid-19 lockdown in 2021.

1,144 children were screened for the program this year and of these, 252 were found to be overweight or obese in the first and fifth years.

The key findings of the report are:

Jenny Cataroche, Head of Health Intelligence, says: “The level of obesity remains a concern and underscores a continued need for action, but we must recognize that holding the previous position without deteriorating is some achievement , what has been a time of unprecedented change and uncertainty for children and families locally over the past three years.”

dr Discussing the difference in obesity in fee and non-fee schools, Guernsey Public Health Director Nicola Brink said: “The results of the differences in obesity by school fee status suggest that the Bailiwick matches the pattern seen elsewhere – Namely, that a child’s broad socioeconomic background can lead to measurable differences in health indicators such as weight status.