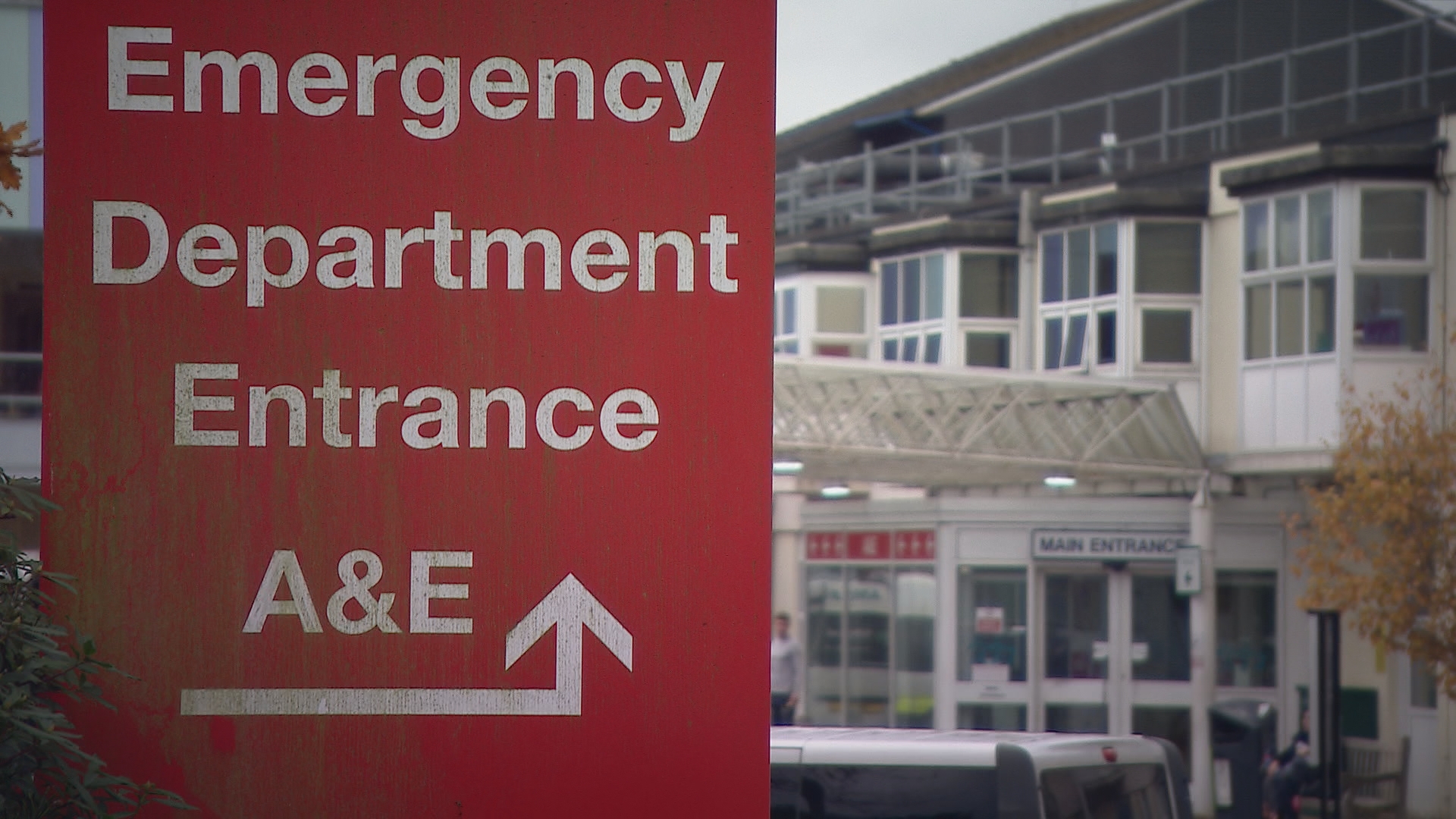 Solicitors for the child, who cannot be identified, said she was taken to Frimley Park Hospital in Surrey with “red flags for meningitis and sepsis” including a high temperature and heart rate, leg pain and drowsiness after vomiting.

However, she was released after she was given acetaminophen, her lawyers said, and when her parents took her back to the emergency room a few hours later with a rash and fever, she was diagnosed with meningococcal sepsis.

She was transferred to the pediatric intensive care unit at another hospital and suffered from multiple organ failure and also required multiple surgeries, including skin grafts, to treat the infection.

The young girl was subsequently amputated both of her legs above the knee and her arms above the elbow.

Her family brought a lawsuit against the Frimley Health NHS Foundation Trust, arguing that had she been treated urgently with antibiotics she would not have been as ill and the amputations would have been avoided.

However, a settlement was reached after the trust admitted liability.

At a hearing on Friday in the High Court in London, Judge Caspar Glyn KC approved the settlement of around £39million – part as a lump sum and the rest as annual payments for the rest of her life.

Elizabeth-Anne Gumbel KC, representing the girl and her family, said: “It is a very sad case that the plaintiff has sadly lost all four limbs after not being diagnosed in a timely manner with respect to meningitis.”

The lawyer said that in addition to requiring amputations, the child has significant scars on his body.

Ms Gumbel continued, “She is an extraordinarily brave little girl who manages to do very well academically at school.”

The court heard part of a letter that Frimley Health NHS Foundation Trust chief executive Neil Dardis had sent to the girl’s parents.

In the letter, Mr Dardis apologized, adding that her care was “below the standard that (the girl) could expect” and that she should not have been fired.

Bradley Martin KC added for the trust: “There is no amount of money that can really compensate (them) for their injuries.

“She will have access to the care and technology she needs.”

Mr Martin later paid tribute to the girl’s “extraordinary spirit and determination,” adding: “It’s quite remarkable that she has such potential despite such devastating injuries.”

Judge Glyn said he would “approve the settlement without hesitation” and also paid tribute to the girl and her family.

He added, “Money can’t bring back who your daughter was, but it can secure her future.”

Deborah Nadel, of the Fieldfisher law firm, who is representing the girl and her family, said: “This child’s injuries and severe disabilities were completely preventable with proper care.

“All the red flags for meningitis and sepsis were visible to the doctors.

“There are specific protocols for treating these diseases to protect patients and doctors, but they only work if followed.

“The settlement will help provide the girl with the equipment, therapy and tools she needs and help her live her fullest life despite what happened to her.” She’s brave and she’s determined.”