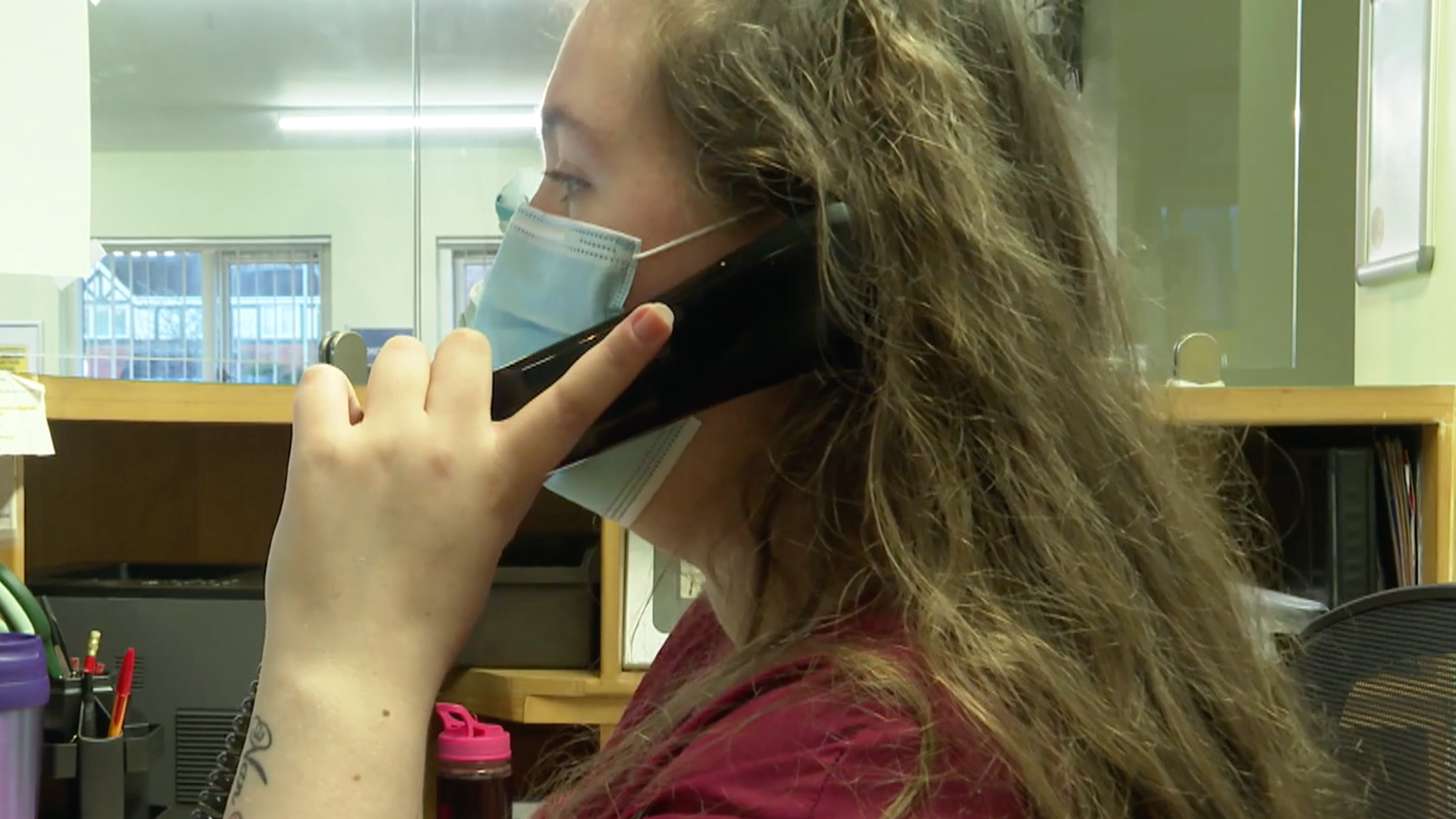 Many will argue that it’s also struggling with nurse and ambulance strikes, the increasing demands of an aging population, winter beetles, infectious diseases – the list goes on.

There is incredible pressure across the NHS.

A little over a week ago I spoke to an ambulance attendant leicester and a senior health worker at one of the city’s hospitals, and they told me how desperate the situation has become with patients routinely waiting hours in an ambulance before being seen by a doctor.

They told me lives were in danger and felt helpless.

Today, another health professional told me about the tremendous amount of stress GPs face.

dr Grant Ingrams has been a general practitioner for 30 years.

He told me the pressure was “excruciating” and that he was unable to provide his patients with the care they need and deserve.

“Most full-time partners work at least 50-60 hours and often without a break.”

“Every morning I know there are patients who need to see me but don’t want to and it’s so stressful.”

according to dr Rikesh Inamdar, who is also a partner at the practice, says there are a variety of reasons for the pressure, including a huge influx of patients, more bugs and germs, fewer surgeries and a brain drain.

He says many GPs are now choosing to work abroad because he says the workload is lighter, They are paid better and treated better than here in the UK.

dr Inamdar said: “It’s really sad because the NHS is such an important service and if we don’t use it we will lose it.”

“We need to value the work of doctors and pay them fairly because if we don’t, there are other roles that pay more for less work.”

It was interesting to spend the day at the practice and I got a real insight into what is happening there.

We arrived at 7:30am, the staff were already inside getting ready for the day and people started to form an orderly queue before the doors opened at 8am.

GPs start at 8am and regularly work an 11-hour day.

When they’re not seeing or talking to patients on the phone, they’re looking at blood test results, doing admin, and more.

They pointed out that all of their receptionists are highly trained to refer a patient to a GP, a telephone consultation, another service or a website with pages of useful information.

Met Powers is a healthcare navigator, a role that consists primarily of spending hours on the phone, taking calls, making appointments, and deciding how to help the person on the other end of the phone.

She laughed when I suggested that some people think they are being curious or “dragon-like” when the front desk person asks about the patient’s symptoms.

Met insists they’re just asking to make sure they can point them in the right direction, which they think helps everyone in the long run.