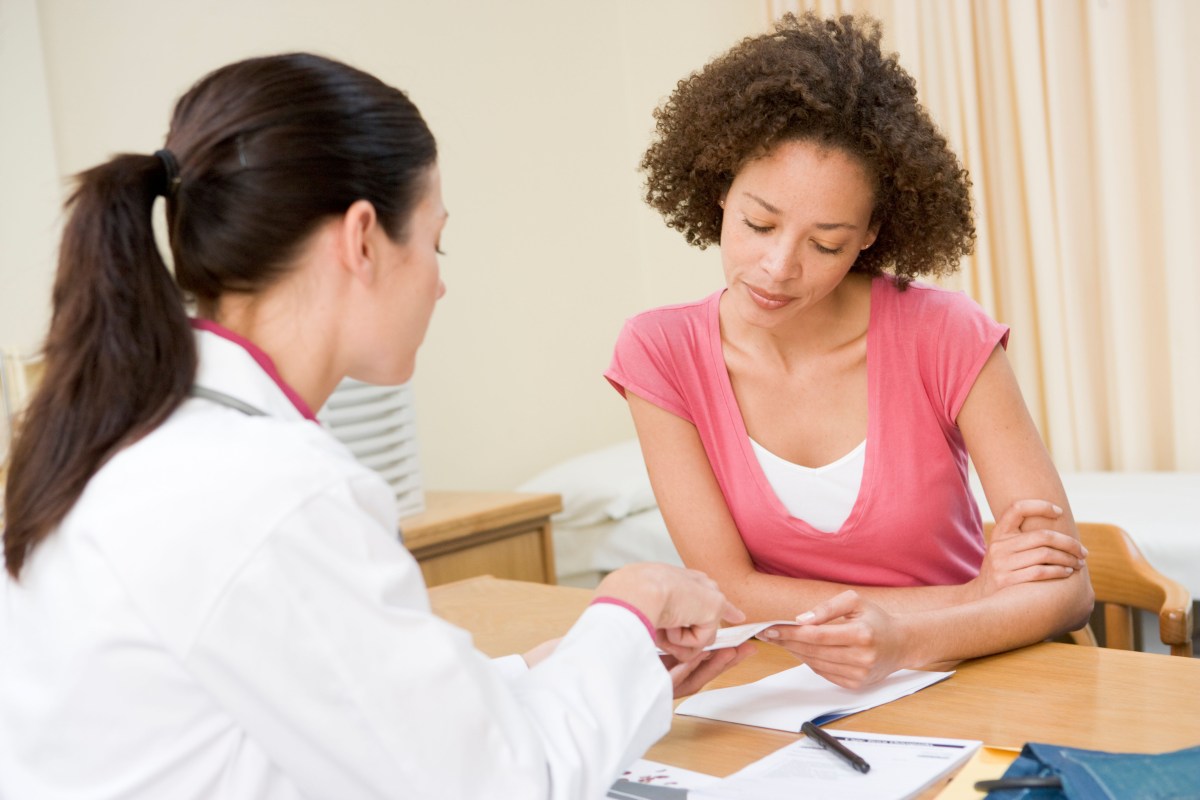 General practitioners’ practices that do not offer personal appointments will soon be named in new rankings and put to shame.

Patients can also request face-to-face appointments as millions of pounds are pumped into the NHS to improve access to primary care physicians.

But those who fail to establish “appropriate” face-to-face contact are not eligible for new government funding.

In other changes, patients can rate the performance of their family doctor’s practice via SMS.

The measures also relieve GPs of some red tape and ask other parts of the NHS to help with care – e.g.

NHS England said the measures, including a £ 250 million winter access fund, will allow primary care practices to improve availability and increase the number of in-person appointments and same-day care.

The NHS cash injection was announced Tuesday amid mounting anger over people not being able to get face-to-face appointments.

The move will also enable the practices to pay local doctors, physiotherapists and specialists and reduce waiting times.

“NHS England is taking both urgent and longer-term measures to provide GPs and their teams with additional investment and support.”

General practitioners have been told that they will “respect preferences for personal care” and that the local health system will be given more freedom to decide how to approach the problem of access.

Other measures include “strengthening oversight”, funding the upgrading of GPs’ telephone lines, publishing family doctor appointments in the spring, and helping those who fail to achieve “adequate levels” of face-to-face meetings.

It is because many in England still do not have access to face-to-face appointments even though the lockdown ended in August.

In July, only 57 percent – or 14.6 million – of GP appointments across England were face-to-face in one operation. Another 10 million, or 39 percent, were on the phone, including 900,000 home calls and video calls.

Before the pandemic, about eight out of ten appointments were in person at a clinic, and critics warn that if not brought back, patients will suffer.

Jonathan Ashworth, Shadow Minister of Health, said: “This may mean a missed diagnosis of a serious illness has been made. It is imperative that ministers come up with an NHS rescue plan with the resources and staff to ensure that anyone who wants an in-person doctor appointment can get one.

Health Minister Sajid Javid said, “I am determined to ensure that patients can see their GP the way they want, no matter where they live.

“I would also like to thank the GPs and their teams for their tremendous effort in the most difficult times in living memory.

He said the new measures would “address the underperformance” by relieving the pressure on staff to spend more time with patients and increase the number of face-to-face appointments.

The minister added: “We are also putting further measures against abuse and harassment in place so that the general practitioners who work so tirelessly for patient care can do so without fear of their safety.”