“Extremely challenging” to restore the emergency room at the hospital 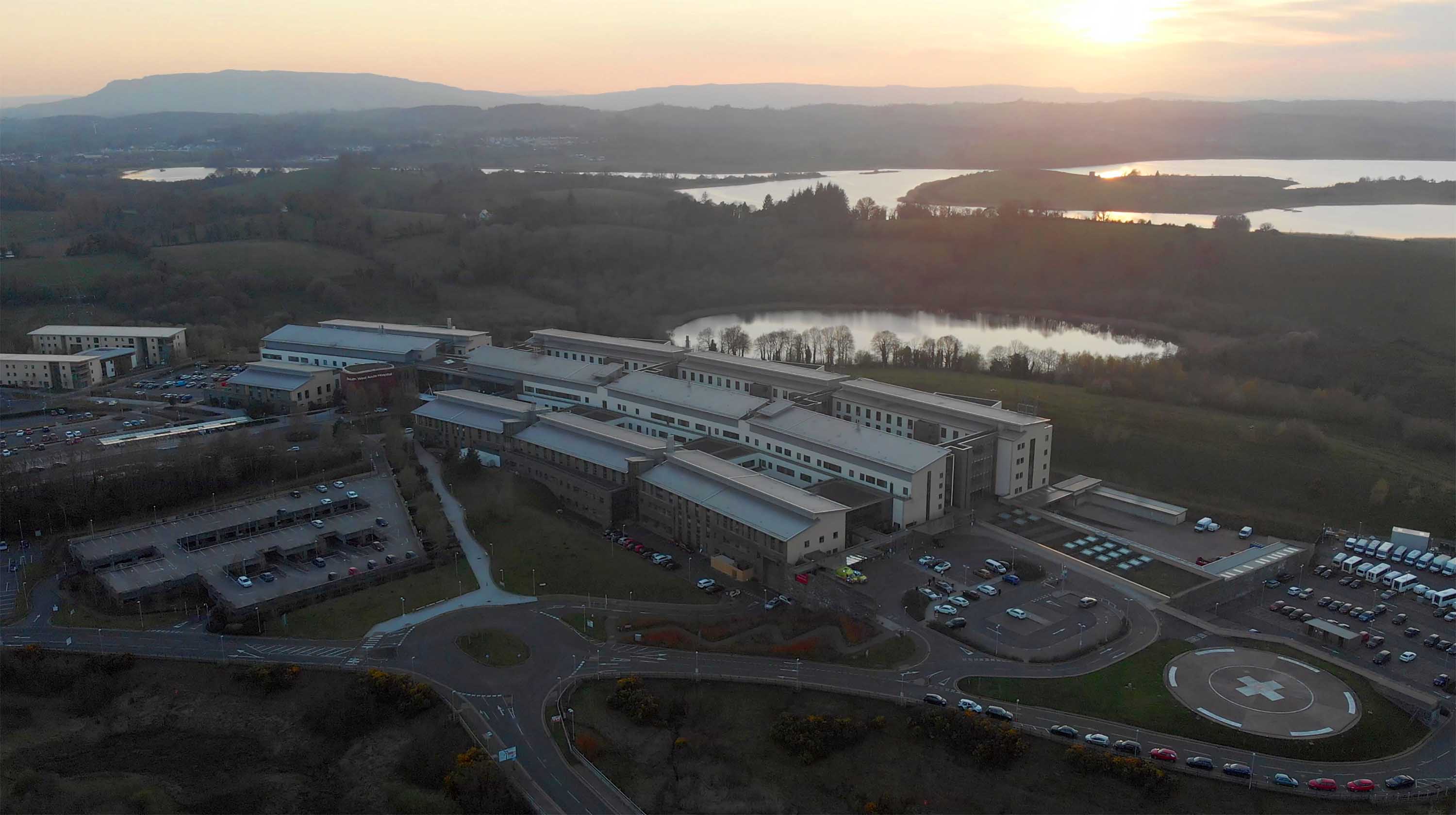 The Trust has just opened a public consultation on the future of the service.

But the hospital has also said it will begin the first of its elective overnight procedures in the coming weeks. The service should be fully operational in the coming months. It will be one of only three such centers in Northern Ireland.

Professor Mark Taylor will be traveling from Belfast to Enniskillen to perform gallbladder surgery.

“Over 120,000 are waiting over a year for inpatient and outpatient surgery,” he told UTV.

“This is another path to transformation. That’s really good news.”

But the future of the ambulance at South West Acute Hospital remains in doubt after services were suspended last year. A 12-week public consultation will now begin.

“I also think people should attend and participate because we cannot give confidence the excuse to just go ahead anyway. People have to make it clear to the trust that we don’t accept that.”

The Western Trust says the hospital’s location makes it difficult to recruit staff.

“We have been very clear in our consultation period and in the consultation documents, highlighting the areas that we need to address before we can resume general emergency surgery,” said Western Trust Chief Executive Neil Guckian.

“This involves staffing and filling the majority of our consultants in essential roles, but also meeting regional standards for general emergency surgery, which are particularly challenging for a remote hospital like South West Acute Hospital.