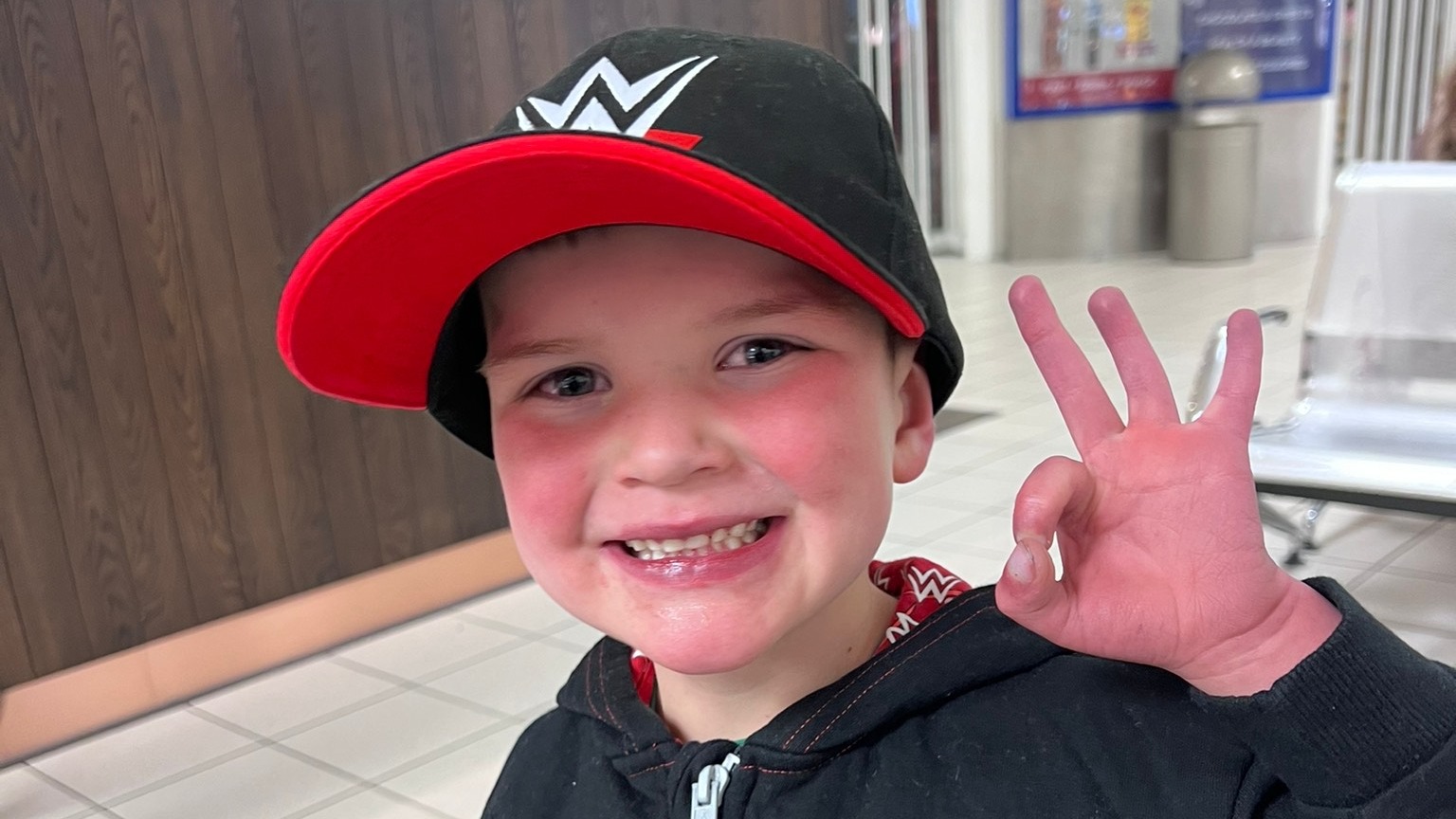 Máirtín Mac Gabhann said he found out Chris Heaton-Harris was planning to meet up with the family while watching the news on UTV.

He said he wrote to Mr Heaton-Harris yesterday and received a confirmation reply from the Northern Ireland office, but he has yet to receive an official invitation.

“I would tell the Secretary of State that I would like him to step in and give Dáithí’s law a ‘go-live’ date,” Máirtín said.

Daithi’s law means Northern Ireland will follow an opt-out organ donation system in line with the rest of the UK.

It was a campaign the Mac Gabhanns fought long and hard for – not just for their son, but for everyone waiting for an organ donor.

The Stormont Assembly passed the law last year, but secondary legislation cannot be passed without a functioning executive branch.

This will delay the planned entry into force of the law in the spring.

Máirtín wants Westminster to step in and sign off on the final phase.

He believes that if Mr. Heaton-Harris has the power to postpone an election, he should also have the power to make Dáithí’s law.

“We heard whispers last night that it might take longer than Stormont puts it if the Foreign Secretary were to intervene here. We think that’s nonsense.

“If anyone deserves Daithi’s law to go live, it’s Diathi herself,” Máirtín said.