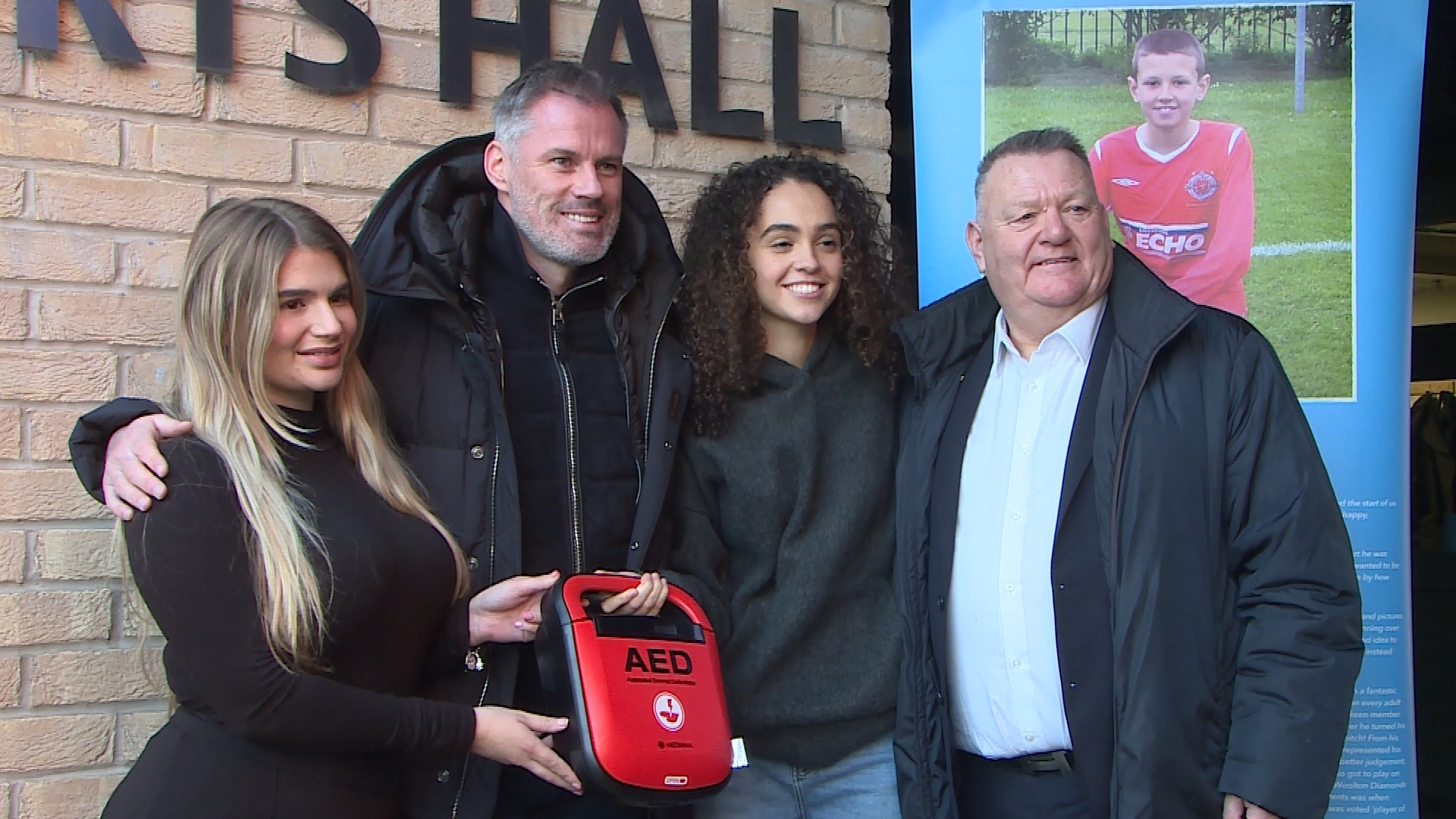 It comes after a decade-long campaign led by Mark King, whose 12-year-old son Oliver suffered sudden cardiac arrest during a swim race in Liverpool in 2011.

Mark who set this up Oliver King Foundation in memory of his son, has worked with the former Liverpool and England footballer Jamie Carragher Advocate for mandatory defibrillators in all schools.

Research shows that access to a defibrillator within three to five minutes of cardiac arrest increases the chance of survival by over 40%.

Mark was joined by Carragher at Oliver’s school King David High in Liverpool on Friday January 20th to install the first defibrillator of the launch.

Since meeting Mark, the government has been working with charities like that British Heart Foundation to determine the extent of the need for schools in England.

State-funded schools were surveyed to determine the number of devices needed to ensure everyone has access, with the total estimated number being more than 20,000.

they all signed a letter to former Prime Minister Boris Johnson and MPs calling for compulsory defibrillators in schools and sports clubs.

Former England star Carragher said: “I wanted to get involved to help other children in this country who have tragically lost their lives because there was no local defibrillator.

“His son is not forgotten. He has helped many other children across the country and it has been a long struggle for him.

“It has taken too long for the government to push this through – but here we are today.”

The government said many schools would already have on-site defibrillators but that the program would work to “fill the gaps” and ensure all state schools have at least one device.

The equipment could also be used by external sports teams using school facilities.