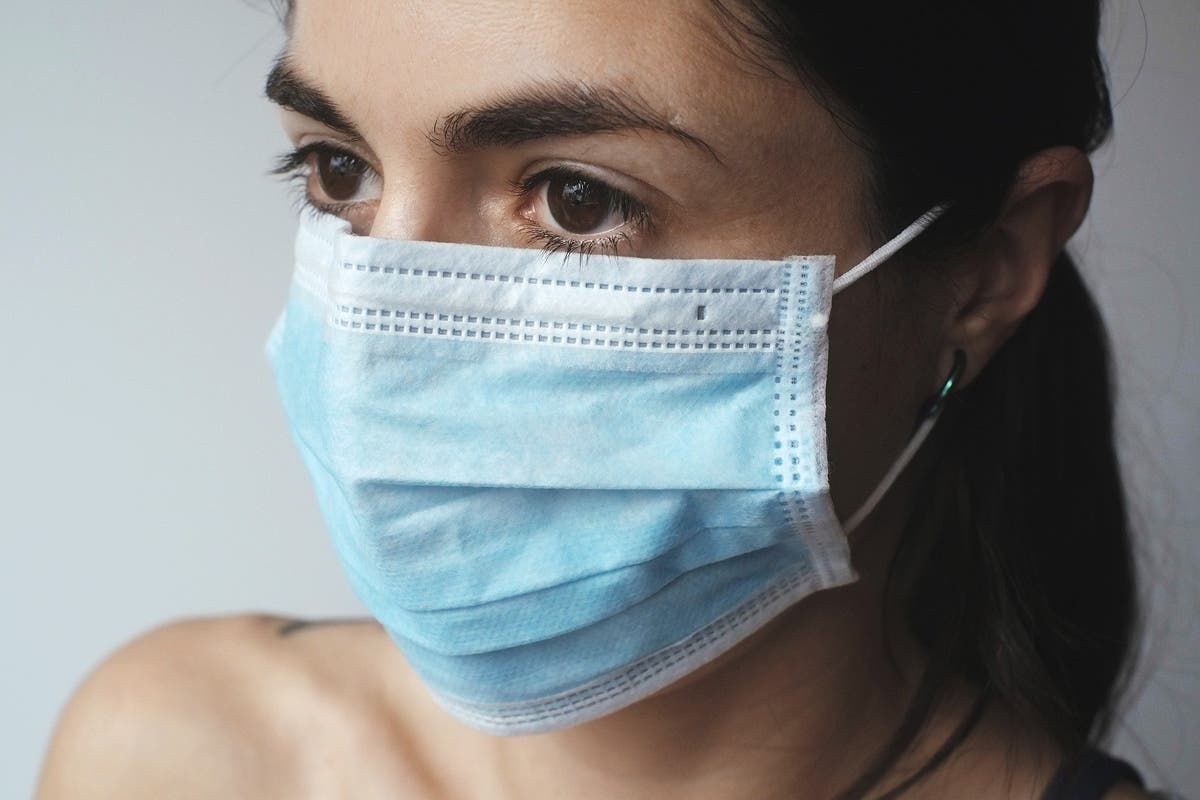 A surge in hospitalizations of patients with Covid-19 in the UK has prompted experts to warn that the UK is in the midst of a fifth wave of coronavirus infections, caused by Omicron subvariants BA.4 and BA.5.

Life has largely returned to normal since the last social restrictions were lifted on February 24, with masks, distancing and hand sanitizer largely forgotten by the majority as the national focus shifted to Partygate, the war in Ukraine and the livelihood crisis.

But the country saw a 43 per cent rise in cases in early June, which appears to have been due to people gathering over a four-day weekend to celebrate the Queen’s platinum jubilee.

The latest figures show 1.7 million people across the UK have tested positive, up 23 per cent on the week (wow).

Of even greater concern, hospital admissions have increased by 31 percent, more than during the last Omicron revival in March.

Health chiefs have warned that a new outbreak will have a major impact on an NHS that is “already on its knees” and have expressed concerns about the return of big live events such as Glastonbury, Notting Hill Carnival and the Edinburgh Festival, which are part of the Super – Spreader sites could become if precautions are not taken.

The last major spike in cases came in December and January, fueled by omicron, which after its discovery in southern Africa in late November quickly spread around the world, once again threatening Christmas celebrations and sparking a rush for booster vaccines.

Omicron proved less severe but more transmissible than its predecessors, the Alpha and Delta variants, with the total number of daily cases in England rocketing to a pandemic peak of 218,724 on January 4, before gradually falling, according to the British Health Agency.

Since then, second booster shots have only been offered to those over 75, meaning immunity may be starting to wane and calls for a new booster shot to be made more widely available this autumn.

“If we go into another wave, maybe that should be reconsidered,” has suggested John Roberts, one of the lead analysts at the Covid Actuaries Group.

What public health officials had to learn in a snap when Omicron arrived last winter was how the variant differed from the original Covid strain.

While the World Health Organization estimated that people infected with the first strain of coronavirus took between two days and two weeks to show symptoms, Omicron incubated much faster, closer to three to five days.

“Recent analysis by the UK Health Security Agency suggests that the time window between infection and infectivity may be shorter for the Omicron variant than for the Delta variant,” British Health Secretary Sajid Javid told the House of Commons on December 6.

This explained why the strain was able to spread so quickly and successfully, as the shortness of its incubation period allowed those affected a shorter window of time between suspecting they had contracted the virus and a flare-up, resulting in fewer positive lateral flow test results probably made in time to warn others to isolate and prevent transmission of the contagion.

A shorter incubation period “makes a virus much, much, much harder to control,” observed Jennifer Nuzzo, an epidemiologist at the Johns Hopkins Center for Health Security, in The Atlantic in the same month.

Another feature of Omicron that made it potentially harder to spot than previous strains was that its symptoms differed somewhat from the three main indicators we were conditioned to look for in 2020: cough, fever, and loss of taste or smell.

Early warning signs for the newer variant, on the other hand, included a sore throat, low back pain, runny or stuffy nose, headache, muscle pain and fatigue, sneezing and night sweats.

Omicron cases analyzed in the UK found that patients recovered within five days to a week on average, although some symptoms, such as a cough and fatigue, were likely to last longer.

The shortness of breath experienced by some sufferers often lasted up to 13 days after other symptoms had passed.

Covid patients are typically considered contagious to others about two days before their first symptoms appear and about 10 days after.

If you think you have symptoms related to coronavirus, the current advice from the NHS is to have a lateral flow test and isolate at home for five days if you test positive to prevent transmission to others avoid (you should stay away from people who are likely to be at high risk due to their age or a pre-existing condition for 10 days).

If you must go out in public, you should wear a face mask, avoid crowded indoor spaces, and wash your hands for at least 20 seconds.