Cheaper doctor and dentist appointments for Jersey kids by 2025 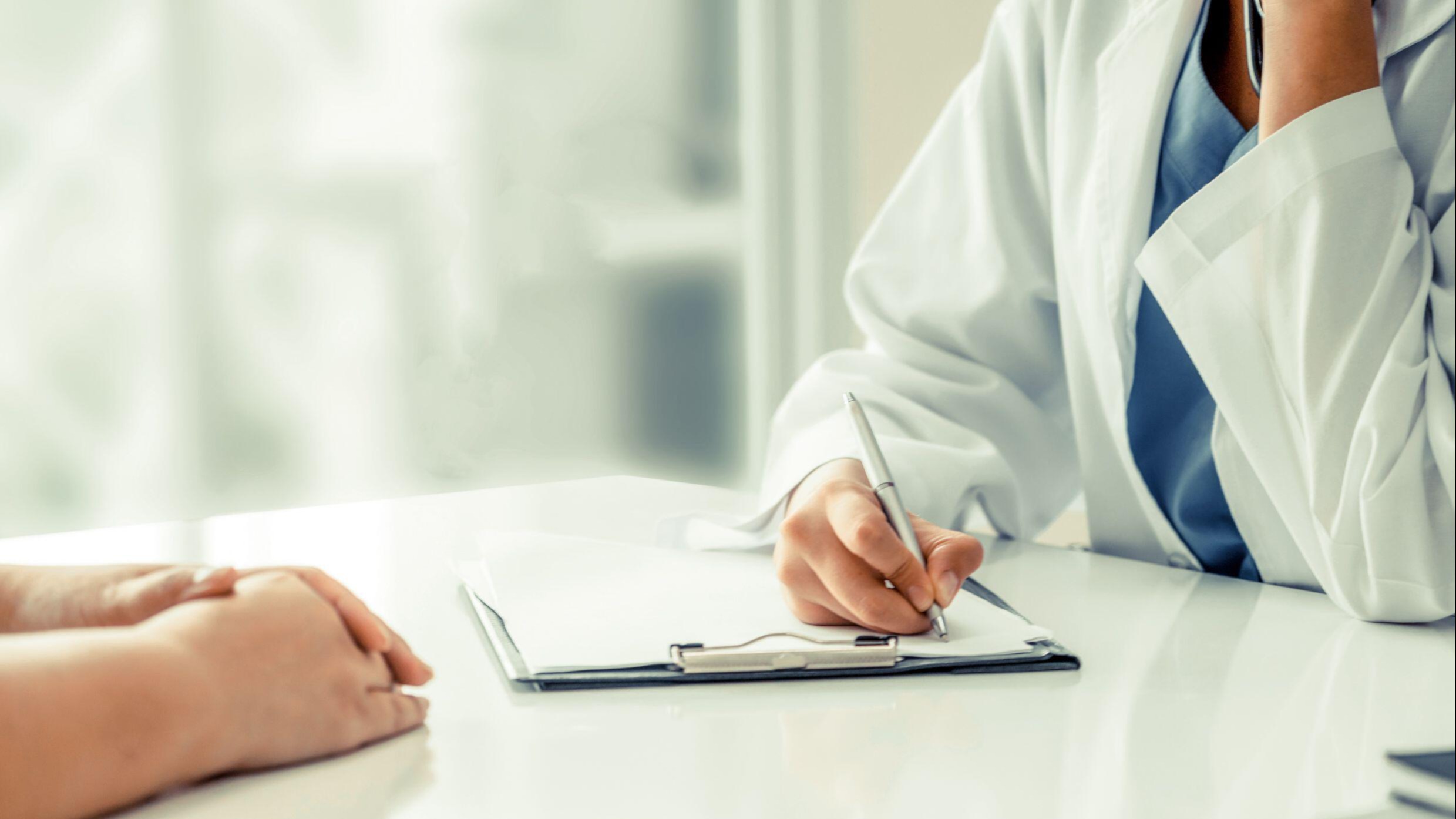 It follows a successful amendment to the Government’s Common Strategic Policy proposed by the Committee on Children, Education and Home Affairs.

They called on the Jersey Government to commit to free healthcare for all under-18s on the island – but the Council of Ministers proposed a compromise by agreeing to free “or cheaper” treatment instead.

Jersey ministers are required by law to publicize their shared priorities and ambitions which they will work towards during their government – ​​this is known as shared strategic policy.

Once the Council of Ministers has agreed, a draft version must be put to the vote of members of the State Assembly – the Jersey Parliament – to which other politicians and review bodies can propose their own amendments.

Now that politicians have agreed to enact the common strategic policy, it means the government will work to break down barriers for children receiving primary care as part of a broader review of Jersey’s health system.

Most GPs offer free appointments for children up to the age of five, with older children paying around £20 for a consultation. Once islanders turn 18 they are charged around £55 for an appointment.

“For the Children, Education and Home Affairs Panel, it is critical that children and young people are not discouraged from accessing primary health services because of cost.

“We are pleased to see that our amendment has led to a constructive response from the Government and that the State Assembly supports the principle of removing barriers to basic services for Jersey’s children.

“The panel looks forward to seeing this change taken forward by the Council of Ministers through 2025 and will follow progress with keen interest.”