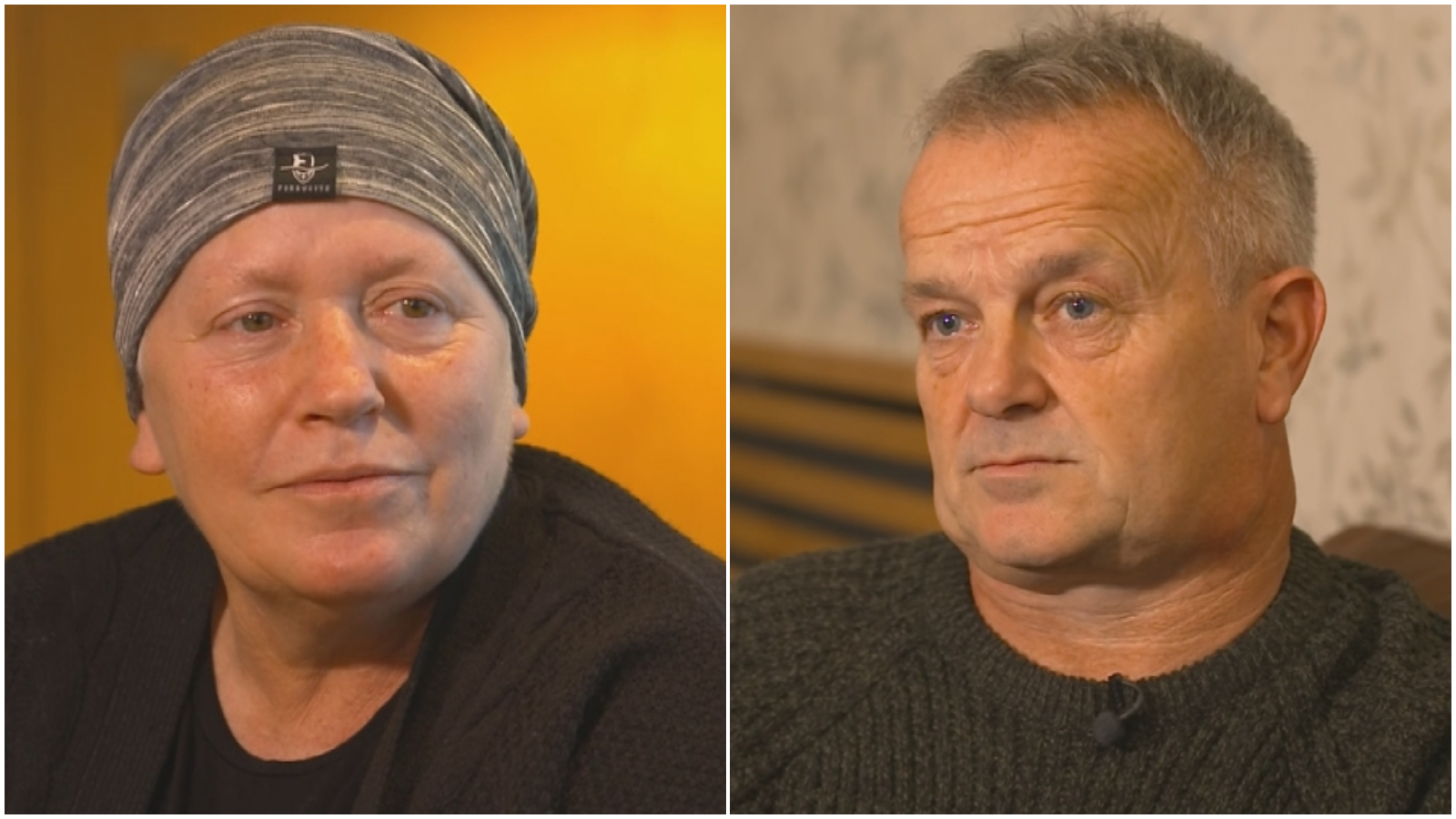 Cancer patients must choose between life-saving treatment or day-to-day survival cost of living keep on climbing.

The problem is not only the rising cost of fuel to get to appointments, but also the delay in receiving government benefits.

Cancer charity Maggie says patients have to wait at least 13 weeks on average before receiving financial help, which has resulted in some people having to sell their homes.

We spoke to Ray Morphus, who has chronic lymphocytic leukemia. Because of his treatment, he can no longer work as a carpenter and can no longer afford his home.

Ray said: “When you work for yourself you don’t get paid to have days off. I don’t think people understand that because they say, ‘Oh Cancer, be brave, be strong’, but they don’t know that it’s not that it’s bringing you down.

“Deciding whether to go back to work]is a difficult decision.”

One thing most case studies have told me is that the hardest part isn’t coping with their cancer, it’s the financial pressure of not being able to go through with treatment.

A survey conducted for Latest Page News shows that 56% of people with cancer have missed hospital appointments because they cannot afford to miss work or because of rising fuel prices.

Almost half (48%) said they were considering stopping treatment early.

The survey also shows that 69% of patients are considering returning to work earlier than recommended because they worry they can afford to make ends meet every day.

In an interview with Lynn McEntee, she told me how difficult it was when she realized she would no longer be able to work as an NHS caregiver while she was on radiotherapy. In February she was diagnosed with breast cancer, in August she was on half wages and as of December she has no income.

She told me she actually wanted to return to work earlier—earlier than recommended—to try to pay for her children’s Christmas presents.

Lynn said: “It’s hard, there should be more help for people in general anyway, but especially when you have no choice but not to work and there’s the cost of living and Christmas is just around the corner.

“I’m worried. How should I pay to get the kids and grandkids something small for Christmas? How do you explain to kids that you can’t have anything for Christmas this year, sorry?”

She is also waiting for her benefits to be paid out – something we have submitted to the Department for Works and Pensions.

They told us: “We know how difficult and life-changing a cancer diagnosis can be, so we are committed to getting people the support they are entitled to as quickly as possible and we will backdate awards to ensure that.” no one missed them out.

“We serve millions of people each year and continue to improve our PIP service by increasing resources and enabling assessments by phone and video, with turnaround times reduced by eight weeks compared to last year.

“We are committed to supporting the UK’s most vulnerable households – with a further £12bn in direct support pledged for 2023-24. This includes additional payments towards living expenses that will be made in 2023-24, including £900 to households on means-tested benefits and £150 to people with disabilities.”

Sam Griffiths, a welfare consultant at Maggie’s, said: “Patients are going back to work during treatment and this will impact their recovery time.

“It’s really frustrating that the support isn’t there when they need it.”