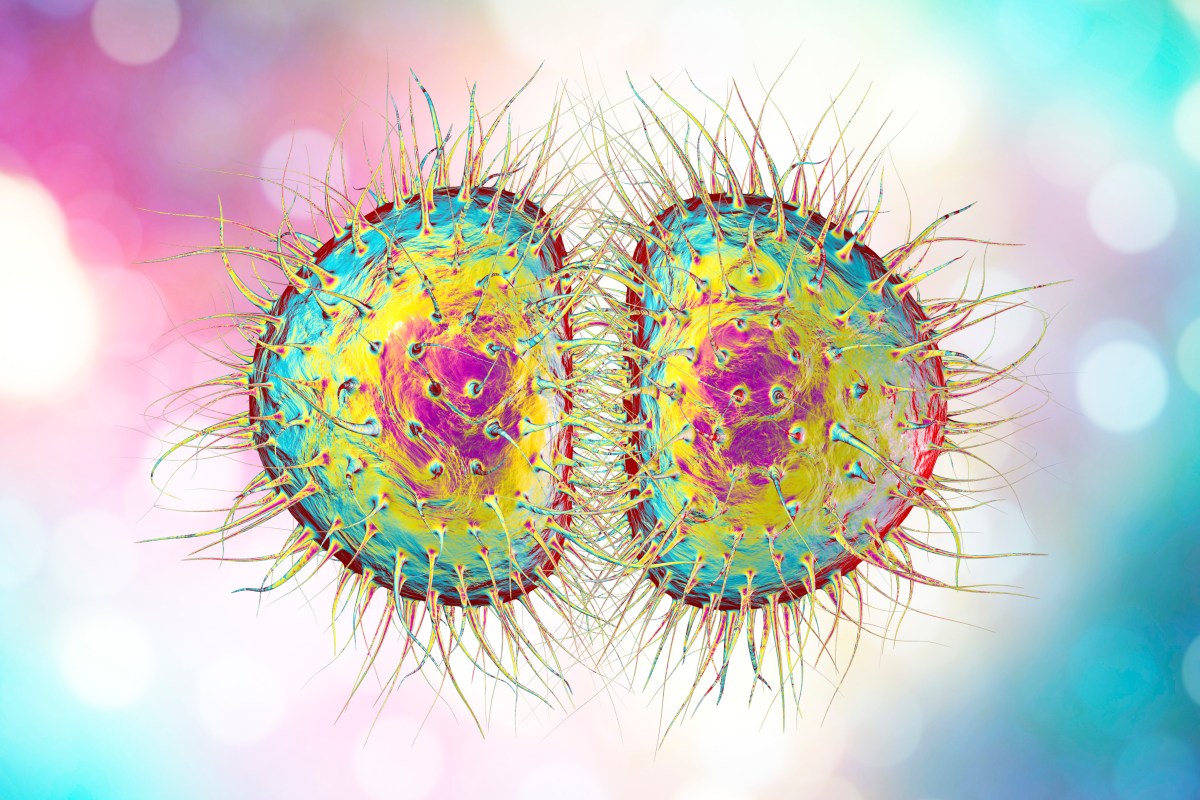 BRITS love nothing more than some time under the covers, but new data shows that many of us haven’t been as careful when it comes to protecting ourselves from nasty infections.

Across the country, searches for “sexually transmitted infections” (STIs) rose 100 percent in the last month alone.

Studies show that Great Britain has now been named the gonorrhea capital of Europe and also has the fourth highest number of chlamydia cases.

FromMars’ experts say that like any communicable disease, STIs can vary in spread in different areas.

“They rely on person-to-person sexual contact to re-infect someone, so infection rates tend to be quite low compared to other infectious viruses like the flu.

“However, if you are not careful and let passion cloud your judgment, you might get an unpleasant surprise.”

But how riddled is your environment? Fortunately, this handy calculator predicts your risk of developing incurable sexually transmitted infections (STIS).

How to use it.

First you need to go to the STI calculator.

You will be asked which region of the country you live in and then the specific area, for example the East Midlands and Leicester.

All you have to do is hit the go button and you will be given information about various infections.

It also calculates the rate of herpes and HIV, which are incurable but treatable.

Chlamydia cases are the largest driver of STIs in the region with 493 cases.

The data says Lambeth in London currently has the highest number of new STI cases at 3,915 per 100,000 people, and of those cases, 1,611 were found to be chlamydia.

Outside London and Brighton & Hove, residents are most at risk of getting an STI, where the current number is around 1,566 per 100,000 population.

Looking to the northwest, Manchester has the most STIs with 1,437 cases. The most common infections are chlamydia, gonorrhea, and genital warts.

Kavin Khosla, superintendent pharmacist at From Mars, said it was important to have safe sex.

“It is critical that we all have safe sex and use some form of protection that is best for our bodies.

“It is recommended that men always use a condom, whether or not their partner is taking birth control pills.

“There are many forms of contraception available for women and your GP is available to discuss the best options and reassure you.”