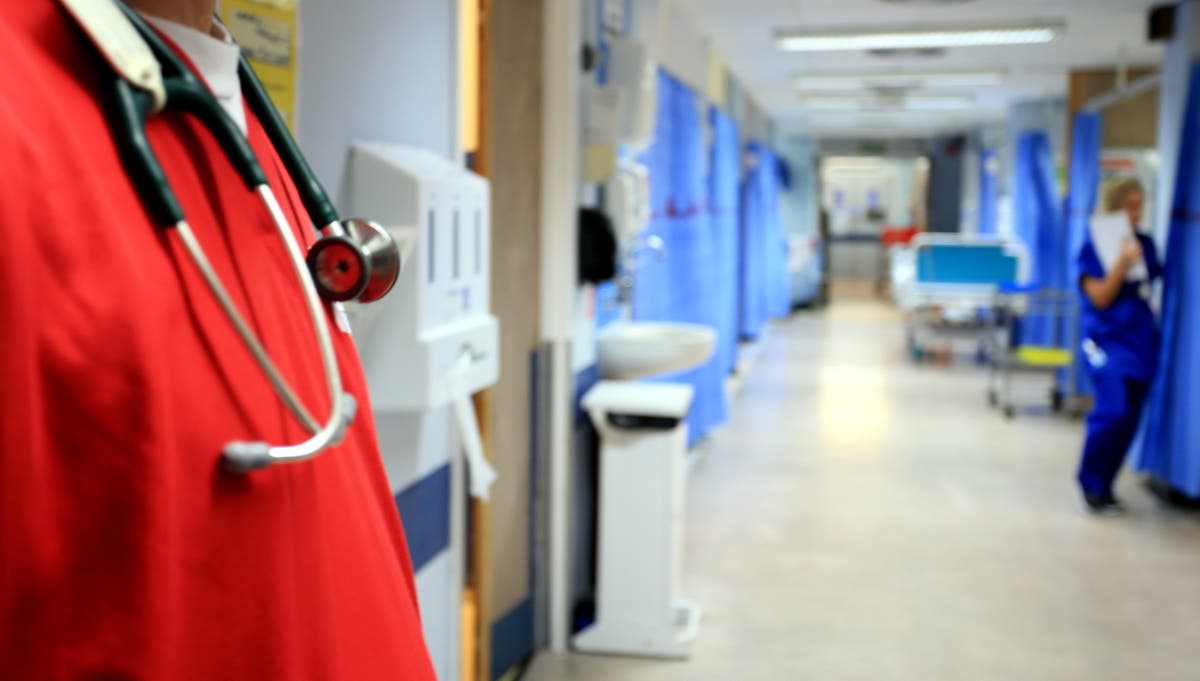 According to research, changes in areas of the brain associated with emotions have been identified in people with broken heart syndrome.

Takotsubo syndrome, as it is officially known, is a sudden form of acute heart failure estimated to affect up to 5,000 people in the UK each year, occurring mainly in postmenopausal women.

It can cause the same symptoms as a heart attack, and although the arteries leading to the heart are not blocked, the risk of complications is similar.

It’s not fully understood what causes the condition, but it’s usually caused by emotional or physical stress such as the loss of a loved one – hence it’s known as broken heart syndrome.

University of Aberdeen scientists who conducted the research discovered changes in the level of brain activity in areas known to control the heartbeat.

In the most detailed study of its kind, they examined the brains of 25 patients who had suffered an episode of takotsubo in the previous five days.

They used brain MRI scans to measure brain volume, surface area, and signals of communication between different areas of the brain.

These results were then compared to control patients who were matched for age, gender and other medical conditions.

The researchers found that there were decreased connections in the thalamus, amygdala, insula and basal ganglia in Takotsubo patients compared to healthy people.

These are areas of the brain involved in regulating higher functions such as emotions, thinking, language, stress response, and controlling the heart.

The study also found that the thalamic and insula areas of the brain were enlarged, while total brain volume, including the amygdala and brainstem, was smaller compared to healthy people.

The scientists now plan to perform more brain MRI scans on the same patients to follow Takotsubo’s natural history in the brain.

They are also in the process of scanning the brains of heart attack patients in hopes of determining whether the condition causes changes in the brain or whether the changes cause Takotsubo syndrome.

dr Hilal Khan, a clinical research fellow at the university, said: “We have known for years that there is a connection between the brain and heart, but the role it plays in takotsubo has been a mystery.

“For the first time we have discovered changes in the brain regions responsible for controlling the heart and emotions.

“Further work is needed to determine whether these changes cause Takotsubo syndrome.”

dr Khan said that with more research, they hope to find more effective ways to treat the syndrome.

The university’s research was presented at the British Cardiovascular Society’s centenary conference in Manchester.

Professor James Leiper, Deputy Medical Director of the British Heart Foundation, said: “This research is a significant advance in our understanding of how the brain and heart are intimately connected in this enigmatic condition and how an emotional event can lead to heart failure.”

Carol Duncan, 73, of Aberdeen, is included in the study as she suffered an episode of takotsubo after her brother fell ill and was admitted to intensive care.

She said that because Takotsubo can be triggered by an emotional event, there’s a misconception that it’s just in your head.

“Knowing that researchers have seen measurable changes in my scans makes me feel like we’re getting closer to where takotsubo is considered a physical condition,” she said.

“I am very pleased to have participated in this study.

“It gives me real hope that scientists are moving towards a full understanding and better treatment of this misunderstood condition.”