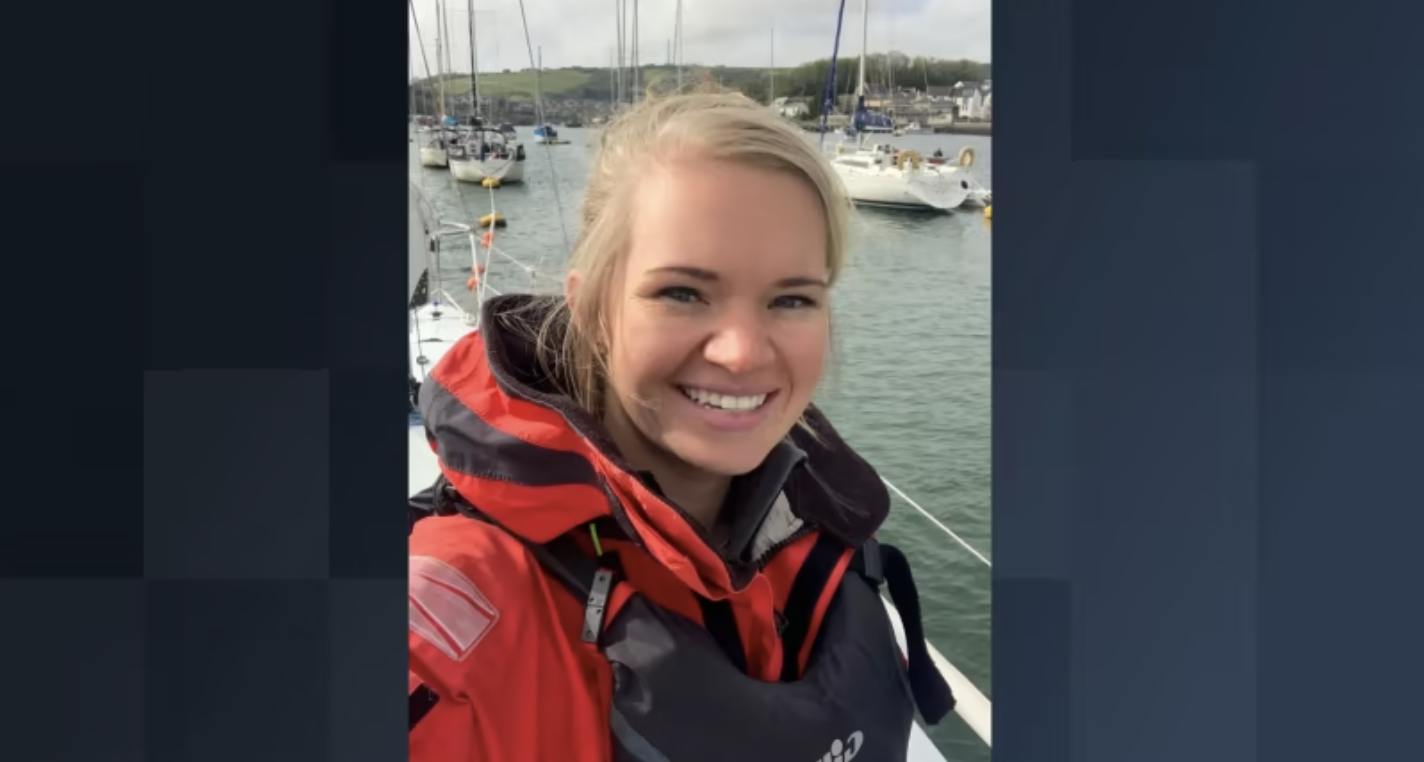 An inquest heard into her death after opening the package, which she described as protein powder, she poured the substance from the small screw-top plastic container into a cup.

At that point, the hearing was told, two staff members grabbed her and pushed her to the ground to prevent her from drinking from it.The inquest heard when one pressed her alarm to call for help, Beth “came out of restraint” and put the container in her mouth before running to her bathroom and drinking from a faucet to swallow the substance.

The two staff members who were with Beth testified at the two-week inquest and were heard before a jury at South Manchester Coroners’ Court in Stockport. The handover protocol filled out by night-to-day staff on Tuesday, March 21 read: “Employees must open packages for EM. Danger of secrecy of objects from packages”.

With the instruction also documented in her care plan, she should not be allowed to open her own mail.But health assistant Olivia Woodruff, the designated “security” responsible for distributing patient mail that day, said she had not seen the handover document and that “nothing was mentioned” verbally at the handover meeting.“I had never opened packages with Beth, so I didn’t know the right process for her,” she said.

She said she asked station manager Jonathan Heathcote, who told her “it was fine for Beth to open packages as long as we were within arms length, which we were.”The jury was told that Beth, who was conducting individual observations at the time, went to the nurses’ office on the ward to claim her mail.

At around 1:10pm she was escorted to the “Quiet Lounge” – where she was seated on chairs beside her on a sofa with Ms Woodruff and her colleague Megan Tiplady, a healthcare worker.Beth had eight packages to open and Ms. Woodruff said as she sat and opened it, her “leg was jumping” and that it appeared to be “an anxious thing”.She opened three, including a hoodie, e-cigarette coils, both of which were confiscated, and a card bearing a homemade badge, before opening the packaging containing the toxic substance.Staff said they asked what was in it, and she said it was “protein powder as she wanted to try it,” the inquest was told.

A jury, legal representatives and Beth’s father, Christopher Matthews, who was in court, were shown the plastic screw-top container through a sealed clear bag.Health workers said they couldn’t see the label on it since it was in Beth’s hand, and she didn’t respond to further questions about what it was as she unscrewed the lid, pierced the foil and “started pouring the contents into a.” Cup.’At that point, they said, they got up and started holding her to prevent her from drinking it. After grabbing her, Megan Tiplady said Beth was “adamant she wasn’t going to let go.”“We attacked them to the door of the quiet lounge with the cup,” she said.

“I didn’t want to let go and neither did Olivia. But we had to raise the alarm as we were trying to stop her from drinking what was in the cup and we needed more help.”“Beth was too strong. There was still the tub in the room. Olivia said to me, do you press your alarm clock?” We were scared to let go.” She said as she rang her alarm, Beth “managed to get out of the fix, grab the tub and put it in her mouth.”Ms Tiplady said Beth then “rushed out of the room” and tried to grab her, but at the time there were no other staff around to restrain her, so she let go and followed her.She said that when she got to Beth’s room, she “used water from the tap to swallow what was in her mouth.”As she left her room, Ms Tiplady said: “I tried to speak to her but she wouldn’t answer. She looked angry. She went back to her room and said firmly, ‘I’ll be dead in an hour.’ “Ms Woodruff said she took the bottle to the nurses’ office. “We had to google it as nobody was sure what the substance was,” she said. Adding, “I had never heard of it.”When the nature of the substance became clear, the station manager called an ambulance.

Beth was put under two-to-one observation but quickly became seriously unwell and said she was having trouble breathing.After the arrival of paramedics, she was taken to Wythenshawe Hospital but attempts at resuscitation were unsuccessful and her death was pronounced at 3:55 p.m.The inquiry was told staff on duty that day were offered advice following the incident. While the Priory was conducting an investigation into Serious Adverse Incidents.

Beth, from the village of Menheniot near Liskeard in Cornwall, who was diagnosed with Emotionally Unstable Personality Disorder (EUPD), gained a huge following on social media after blogging about her experience after a “failed suicide attempt” in 2019.She was classified under the Mental Health Act and transferred to the priory’s remote unit for “specialist therapy” last November.

A mental health nurse on the ward, who told Beth just weeks before her death that “there are things you can buy to get the job done,” told the inquest she wasn’t sure at the time “whether she had it or just thought”.Leanne Williamson said: “She always thought about ending her life. Many of our conversations revolved around death or dying. So I wasn’t overly shocked. I had a feeling that with the plans that were in place, she would be safe. “The hearing is expected to conclude next week.