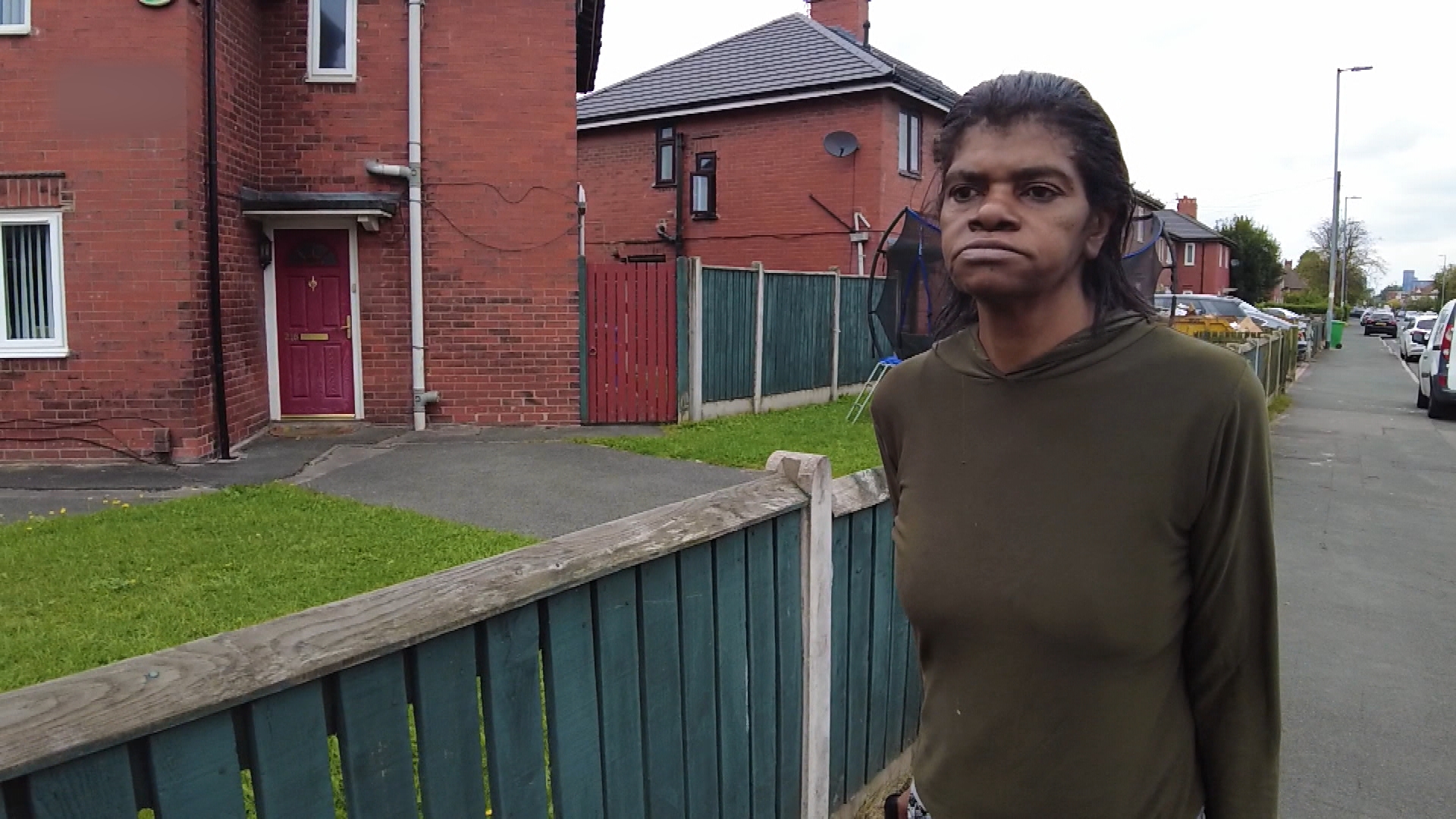 Yvonne, mother of two, suffers from paranoid schizophrenia and has been hospitalized several times over the past 20 years and spent long periods in psychiatric treatment.

She believes being black made it even more difficult to get help.

“I was never offered a psychological intervention.”

Her condition was only treated with medication and until recently she had never been offered any psychological therapy.

Yvonne added: “I didn’t realize I could access a crisis team to come in and see you at your house so you don’t have to be cut.

“I would have chosen one of these because I wanted to stay with my kids.”

But now a new form of therapy has been developed for people of African and Caribbean background – one that has been so successful that they now hope to roll it out nationwide.

That Culturally Appropriate Family Intervention or CaFI was created on University of Manchester for people diagnosed with schizophrenia or psychosis.

Yvonne agreed to share her experience with university researchers who are testing the new talk therapy.

Research has shown that racism can cause or worsen some mental illnesses.

The team behind CaFI believe that just 10 one-hour sessions of therapy can change lives.

Nadia, 38, who was diagnosed with paranoid schizophrenia as a teenager, took part in the pilot study.

Since therapy, she has gone back to college and moved into assisted living.

Nadia said: “The therapy sessions have made me feel more confident. You made me believe that I can be someone and do something.”

The study is headed by Professor Dawn Edge within Greater Manchester Mental Health NHS Foundation Trust (GMMH) and other locations across England.

Professor Edge explained: “It’s about understanding people’s lived experience, for example I told a white colleague of mine that she was being followed in the shops and she asked me what I meant and that’s the point.

“I don’t know of any black people to explain this to, but if you don’t have a frame of reference where every store you go to is followed by people following you, you would just attribute it to paranoia – you wouldn’t see it as a lived experience of people see.”

According to Professor Edge, the main difference between CaFI and other forms of therapy is that there is an emphasis on training the therapist to work across cultures.

She added, “That means looking at the elephant in the room — race and racism and people’s lived experience of being racialized and how that affects their mental health.”

To express your interest in participating in CaFI or if you have any questions about the study, please email the research team cafi@gmmh.nhs.uk.