BAD JOB TO GOOD JAB Ministers made “big mistakes” that cost lives at the start of the Covid crisis, but the adoption of jab has been world class, MPs say 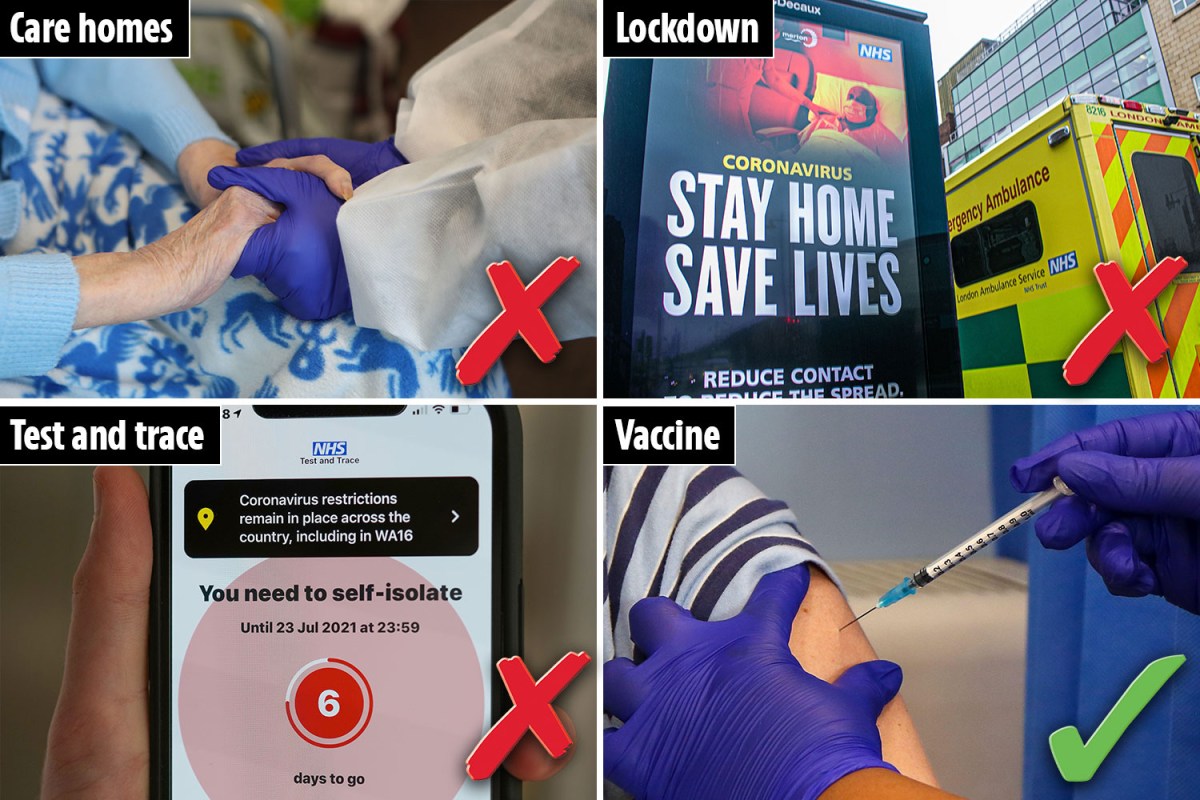 MINISTERS made “big mistakes” that cost lives at the beginning of the Covid crisis, but the rollout of the jabs was world class, MPs said.

They found that the first lockdown in 2020 was too late, nursing homes were initially neglected, and the Test & Trace program was “slow and chaotic” and didn’t prevent the need for lockdowns.

However, they agreed that the introduction of vaccines was “one of the most effective in the world”.

Tory MPs Jeremy Hunt and Greg Clark, who led the investigation, said, “When responding to an emergency, it’s impossible to get it right.

“The UK response has combined some great achievements with some major failures. It is important to learn from both to ensure we do as well as we can for the remainder of the pandemic and in the future. “

They said Covid was the “biggest crisis our country has faced in generations” and thanked NHS staff, academics, officials, companies and volunteers.

But the UK’s response was “inflexible” and the scientific advice had not been challenged enough, they said.

This resulted in a March 2020 lockdown delay, even though it was “inevitable” as there was no other way to stop the virus.

The report said it was a “serious mistake” to stop swab testing during the first wave and that Public Health England should have been pressured to increase capacity.

It was only the “unorthodox” decision by then Minister of Health Matt Hancock to set a target of 100,000 tests per day in April 2020 that shook the system up and led to a massive increase in capacity.

And it is said that it was a “devastating” mistake to overlook social care and discharge hospital patients to nursing homes without testing or isolating them, resulting in thousands of deaths.

However, it is said that ministers were right in identifying that vaccines would be the long-term way out of the pandemic.