Austerity linked to tens of thousands more deaths than expected 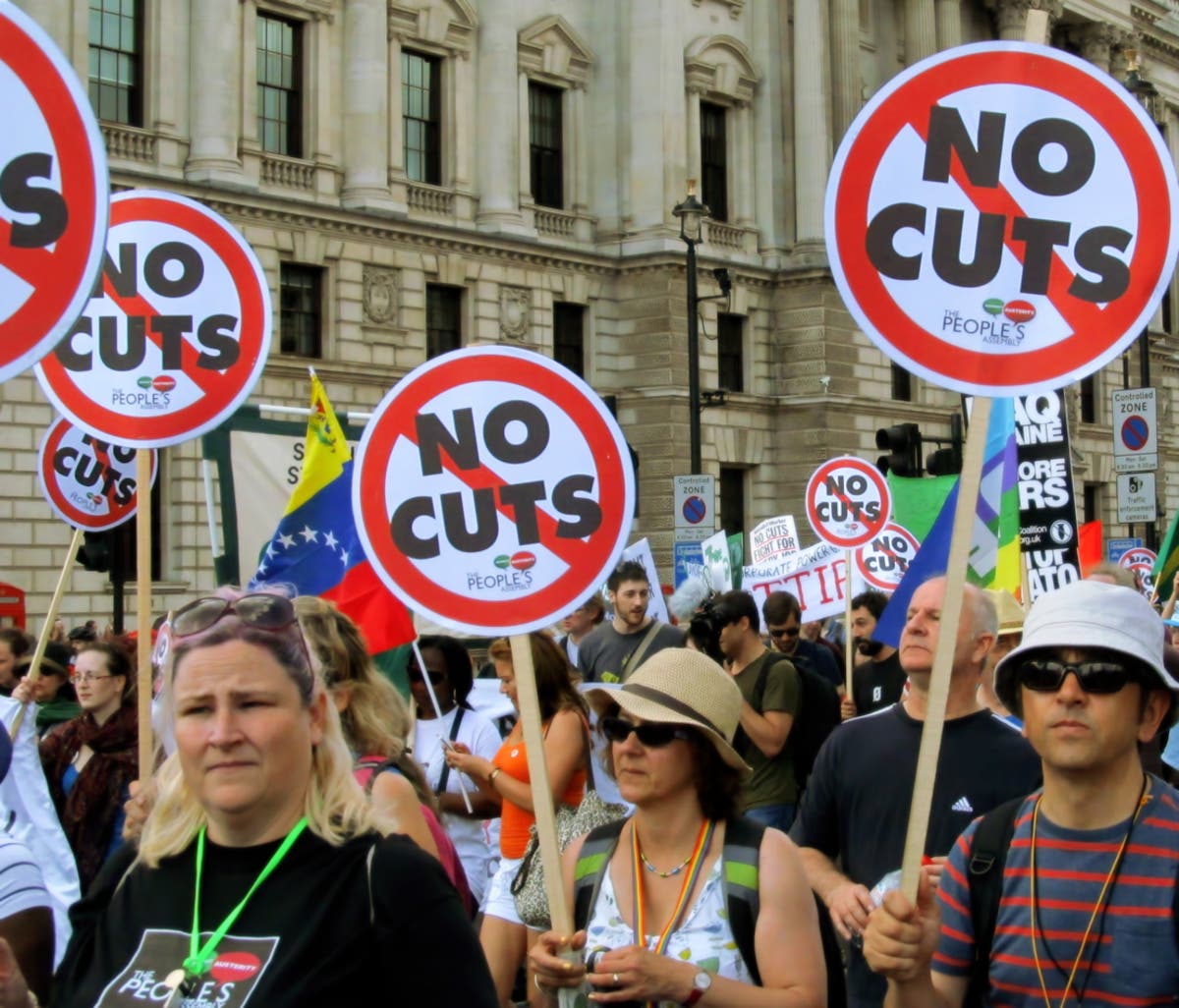 The austerity measures introduced by David Cameron’s coalition government after 2010 may be linked to tens of thousands additional deaths, according to a scathing new study.

A paper published by researchers at the University of York concluded that health promotion cuts could be linked to an additional 57,550 deaths.

The researchers examined the health spending of the Conservative and Liberal Democratic government after 2010.

The researchers said the results of their paper confirmed what had been reported in previous studies.

But the conclusions of the causal effects of social welfare, public health and health spending on mortality in England; published in BMJ Open Journals make “an important contribution in that they also estimate the effect of social spending,” according to the authors.

The results were based on a hypothetical calculation that the level of growth in health expenditure prior to 2010 was maintained in the coalition years.

“There is evidence that all three types of health care spending have a significant negative impact on mortality,” the study’s authors said.

After the David Cameron administration formed a coalition with then-Lib Dem leader Nick Clegg, it embarked on a series of public spending cuts commonly known as austerity measures.

Cameron and the Conservative Party said the cuts were necessary to get public finances back in order after the 2008 financial crash.

But the Labor Party and other critics said they were unnecessary and too far-reaching.

Several other studies suggest that the coalition government’s austerity policies have resulted in thousands of additional deaths.

A paper by scientists at University College London in September 2019 put the number at 120,000.

Impact of health and welfare spending constraints on mortality in England: a time trends analysis, also published in BMJ Open Journal, compared death rates before and after the coalition’s reign.

The researchers estimated that there were nearly 45,000 more deaths between 2012 and 2014 than previous mortality trends would have predicted.

“If you combine these predicted excessive deaths with the observed deaths before 2015, this results in a figure of around 120,000 additional deaths from 2010 to 2017,” the paper says.

For the study, published Thursday, the researchers looked at the spending of each local authority in England on public health and adult social services for the period 2013-2014 – the first financial year that local authorities became responsible for public health.

Information on health expenditure was obtained from the budget statements for the 212 entities responsible for contracting health services in 2013-14 – clinical contracting groups.

The combined effects of social welfare, public health and health spending on deaths in England were assessed, and changes in health and social spending before and after 2010 were extracted from the previously published Time Trends study.

The difference between these spending levels and the response of death rates to changes in spending between 2013 and 2014 was used to estimate the number of additional deaths related to spending restrictions after 2010.

Applying this annual difference (3.77 percent) in social spending before and after 2010 to each of the 4 savings years, the total spending gap that can be attributed to austerity measures is 15.08 percent.

In 2012 there were 467,000 deaths in England. Analysis suggests that a 1 percent decrease in spending would result in 1,569 additional deaths.

If this annual difference (3.41 percent) is applied to each of the 4 savings years, the total expenditure gap attributable to the savings course is 13.64 percent.

Analysis suggests that a 1 percent decrease in healthcare spending will result in 2,484 additional deaths.