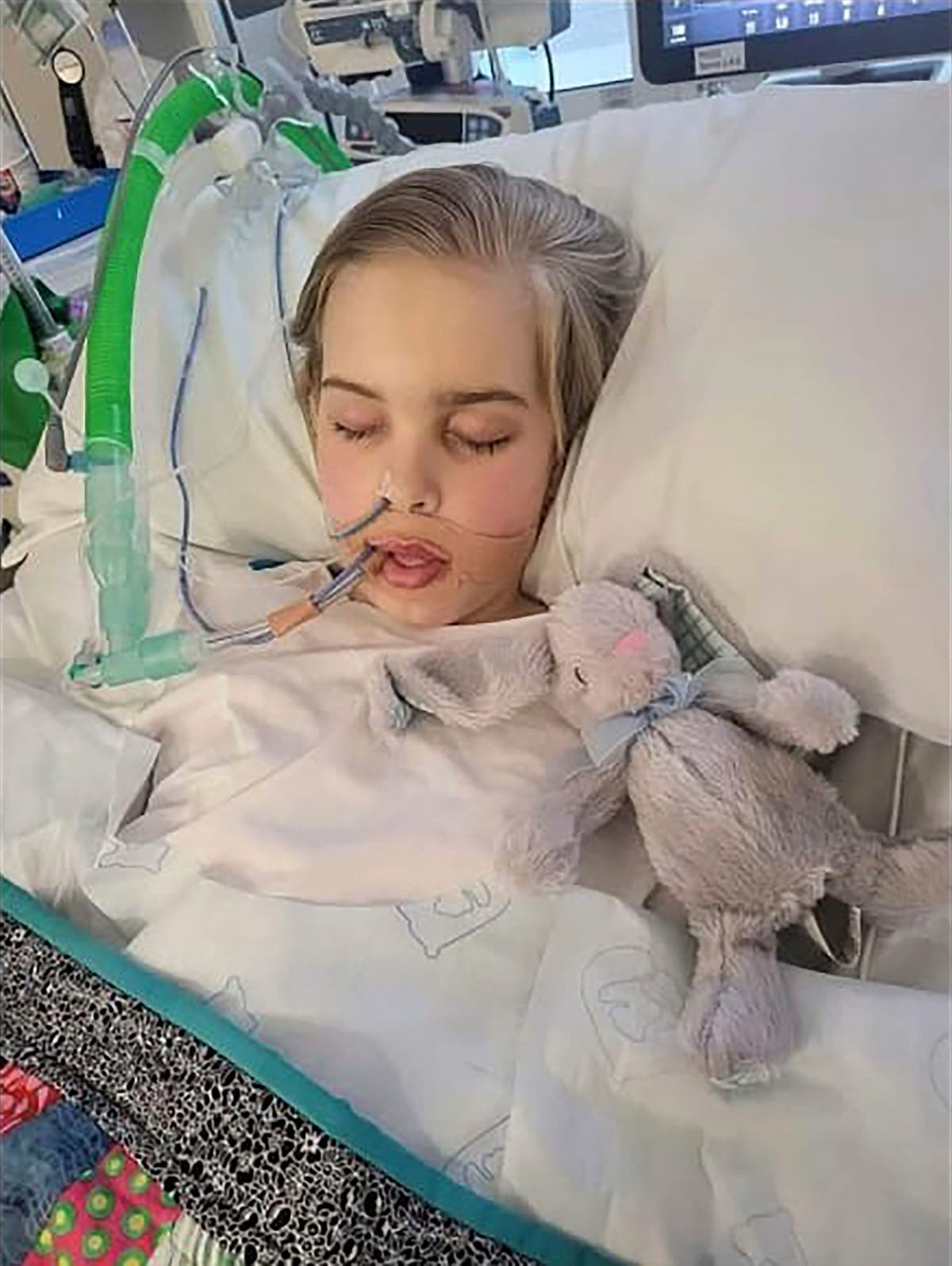 Archie Battersbee’s parents have vowed to fight to the ‘bitter end’ and revealed she has received offers of treatment from Japan and Italy.

Medical professionals in the two countries came forward with “really supportive” offers of help with “high success rates,” according to the 12-year-old’s mother, Hollie Dance.

Archie has been in a coma with brain damage since being found unconscious in April. He is being kept alive through a combination of medical interventions, including ventilation and drug treatment, at the Royal London Hospital in Whitechapel, east London.

They are now waiting for the European Court of Human Rights (ECtHR) to contact them.

Outside the hospital, Ms Dance said: “I hope they will step in and give Archie a right to life. I think he deserves that.”

She added: ‘If this country cannot treat him or is not willing to treat him, where is the harm in going to another country?

“There are other countries that want to treat him and I think he should be allowed to go.”

She also said Archie had been asked to go to a hospice in a “worst case scenario” but said the hospital “brutally” said no.

On Tuesday evening, Ms Dance said the Trust would begin removing life support at 11am on Wednesday unless the family submitted the application to the ECtHR by 9am.

On Wednesday morning, Barts Health NHS Trust Chief Medical Officer Alistair Chesser said: “Our deepest sympathy goes out to Archie’s family and we want to offer everyone the best possible support at this difficult time.

“As directed by the courts, we will be working with the family to prepare for treatment to be discontinued, but we will not make any changes to Archie’s care until the outstanding legal issues are resolved.”

In a statement, the ECtHR said it had received an application for interim measures and that it was being processed.

Discussing the devastation she is experiencing, Ms Dance said: “I’m not going to lie, I’m broke and at some point I’ll need serious therapy but I don’t have time to think about myself for a minute.

“This is a serious fight for my son’s life and I’m facing the greatest system and a trust that I don’t have time to break right now.”

Archie was found unconscious at his home by his mother on April 7 and has not regained consciousness since.

She thinks he took part in an online challenge.