Antibiotic-resistant infections will increase after the Covid pandemic 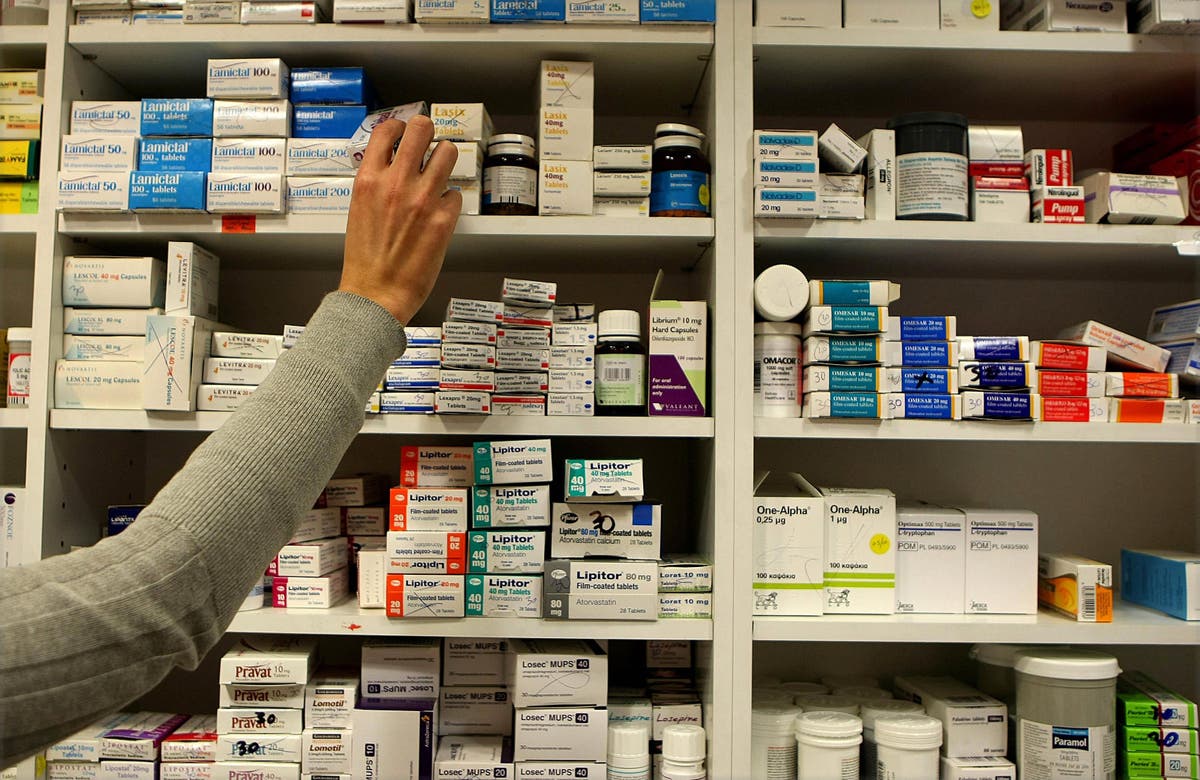 Antibiotic resistance is likely to increase after the pandemic and, according to health experts, plunge the UK into “another crisis”.

The spread of antibiotic resistance is a global problem and is expected to cause millions of deaths this decade.

A joint report by the United Nations and the World Health Organization released in 2019 said drug-resistant diseases could cause 10 million deaths each year by 2050 and drive up to 24 million people into extreme poverty by 2030, if left unchecked.

New data from the UK health authority shows that one in five people with a bloodstream infection was resistant to antibiotics.

Resistance can cause serious complications as infections are extremely difficult to treat and, in some cases, lead to hospitalization and death.

Due to increased social distancing and personal hygiene, government data shows that the number of antibiotic-resistant bloodstream infections last year actually fell for the first time since 2016, from 65,683 in 2019 to 55,384 in 2020.

However, scientists are still very concerned that the infections will remain at higher levels than they were six years ago. The estimated number of deaths from antibiotic-resistant bacteria also increased year-on-year between 2016 and 2019, before declining in 2020.

Dr. Susan Hopkins, chief medical advisor at UKHSA, said antimicrobial resistance has been described as a “hidden pandemic” and warned that “it is important that we don’t leave Covid-19 and get into another crisis”.

Government health officials have warned that the overall rate of antibiotic-resistant infections has continued to rise, although the number of infections in the bloodstream has decreased over the past year.

They added, “This suggests that resistant infections are likely to increase in the years following the pandemic and will require continued action.”

To survive, bacteria naturally evolve to become resistant to the drugs that kill them, but the antibiotic resistance crisis is largely man-made. One problem that fueled the crisis was drug prescriptions. Doctors are now trying to combat patient reliance on antibiotics by reducing their prescriptions, especially for coughs, earaches, and sore throats.

The development of new antibiotics has also stalled in the last thirty years due to a lack of industrial investment.

“While these measures were severe, if we don’t act responsibly, serious antibiotic-resistant infections will return, and that can be as simple as washing your hands regularly and thoroughly.

“When we go into winter and there are more and more respiratory infections floating around, it’s important to remember that antibiotics are not needed for many cold-like symptoms. Stay home if you feel uncomfortable. Taking antibiotics when you don’t need them will only put you and your loved ones at greater risk in the future. So please listen to the advice of your family doctor, your nurse, your dentist or your pharmacist. “

In a global survey conducted by the World Health Organization and other partners, 90 percent of countries said the pandemic had stopped implementing their antibiotic resistance plans.