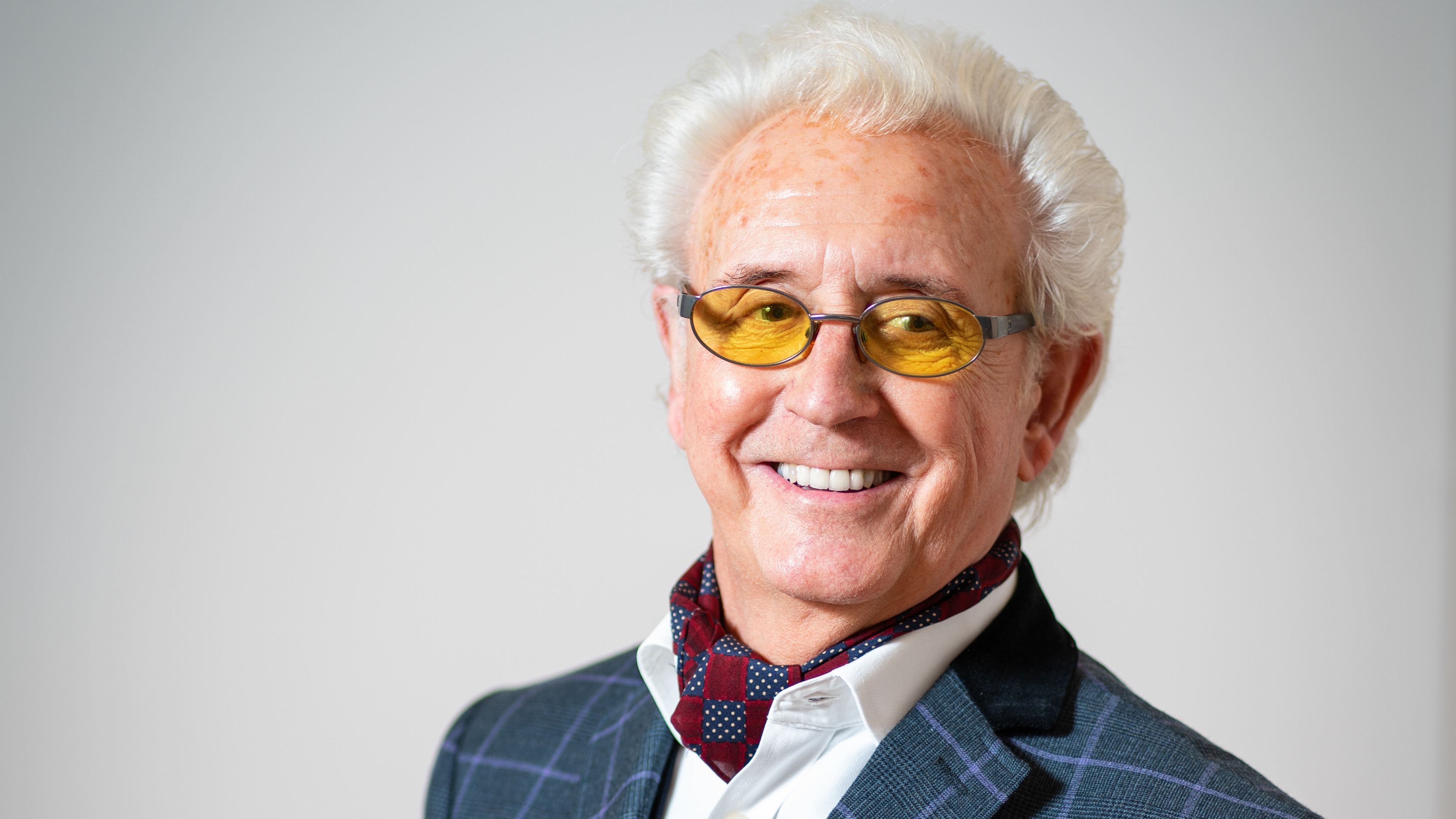 The 79-year-old entertainer – best known for his recording of the up-tempo beat hit (Is This The Way To) Amarillo, released in 1971 – said he “loves to work” and was inspired by his grandfather to defy the diagnosis.

Christie, from Doncaster, told Steph’s Packed Lunch on Channel 4: “My grandfather used to say ‘You retire, you die’ and I just said I wasn’t going to die.

“I’m going to keep going and keep going… I’m feeling good. I can go on forever, that’s how I feel.”

Real name Anthony Fitzgerald, Christie’s other hits include I Did What I Did For Maria and Avenues And Alleyways.

He said he sought help after speaking to his wife Sue.

“I said to my wife, ‘I don’t know what’s wrong with me, I’m starting to forget people’s names and things.’ She said, ‘Let’s go to a specialist,'” he said.

He jokingly added, “I can’t remember her name now,” pointing at his wife.

Dementia is most commonly associated with memory loss, but it can also affect the way people speak, think, feel and behave, according to the NHS.

Christie said he has adjusted to his syndrome, saying: “I have to have a TV screen with the lyrics on stage.

“I don’t use it very often, it’s just there to make me feel safe.”

She said: “The decision to speak publicly about his diagnosis can help raise more awareness of this condition and will hopefully encourage others to seek advice on the issues they may be having with their memory.

“Every three minutes someone in the UK develops dementia and with over a million people in the UK expected to be living with the disease by 2025, it is a huge and growing health problem.

“As such, tailored support is key to helping families living with the effects of dementia regain control and have the confidence to plan and manage their future.”

On its release, (Is This The Way To) Amarillo peaked at number 18 in the UK Singles Chart, but was a bigger hit across Europe, climbing to number one in some countries.

A version re-released in 2005, in which Christie sang in aid of Comic Relief when a video showed comedian Peter Kay in the company of celebrities, re-entered the charts, reaching number one in the UK.

Christie also peaked at number eight in 2006 with a football anthem version of the song called (Is This The Way To) The World Cup.

The BBC broadcast another version starring Christie and Kay and nurses and firefighters for The Big Night In, a call to raise money for people affected by the pandemic in 2020.