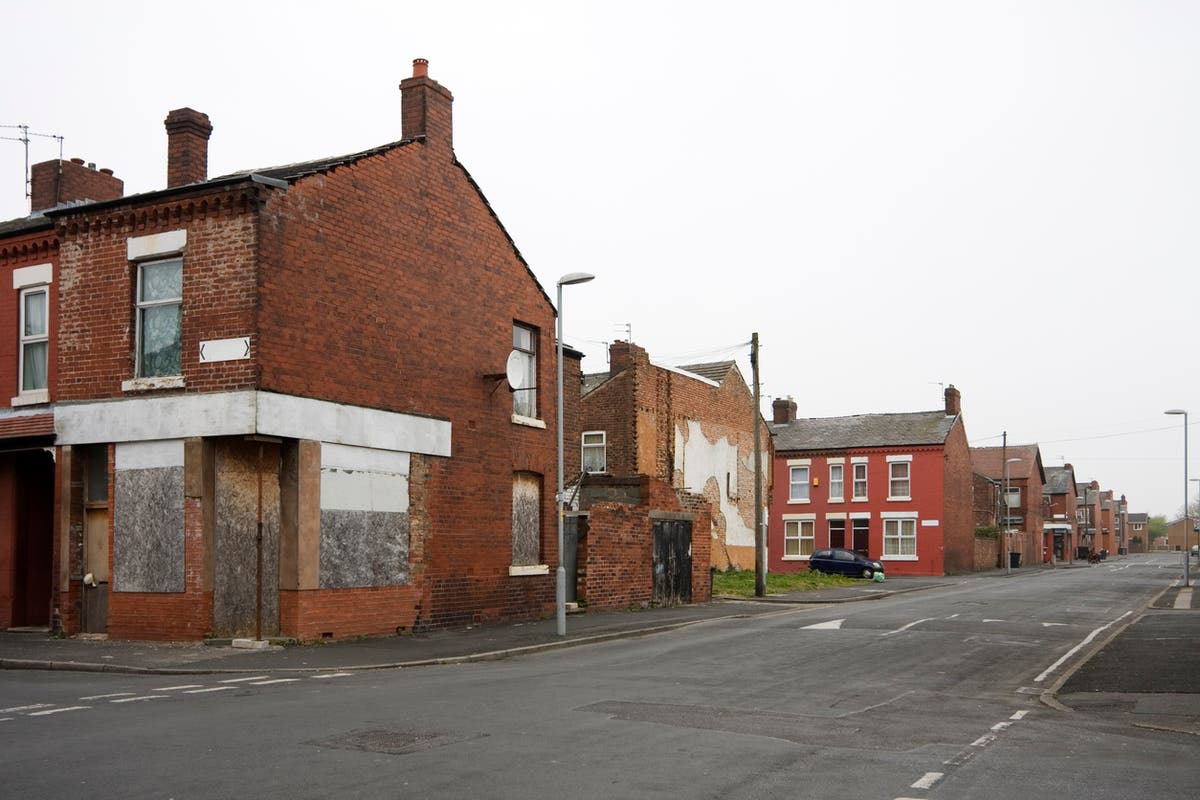 According to a new study that said the decline began before the Covid pandemic in the UK, there has been an “alarming” decline in life expectancy in communities in several cities across northern England over the past decade.

Areas in cities like Leeds, Newcastle, Manchester, Liverpool and Blackpool had the lowest life expectancy in England, according to researchers at Imperial College London.

The researchers who conducted the study said the differences between north and south are becoming increasingly apparent.

An area in Camden, north London, had a life expectancy of 95.4 years, compared to a parish in Leeds that would allow a woman to live up to 75 years.

For men, the gap was around 27 years. A man who lived in Kensington and Chelsea, also in London, would live to be 95 years old.

In part of Blackpool, the life expectancy for men was 68.

“In the UK it has always been felt that everyone’s health is improving, if not at the same rate. These data show that longevity has been deteriorating in much of England for years, ”said Professor Majid Ezzati, lead author of the study.

“A decline in life expectancy was rare in affluent countries like the UK and happened when there were major adversities such as wars and pandemics.”

He added, “That such declines can be seen in ‘normal times’ prior to the pandemic is alarming and signals continued political failures in tackling poverty and providing adequate social assistance and health care.”

For the study, funded by the Wellcome Trust and im Lancet Public Health Journal on Tuesday, researchers analyzed all deaths in England between 2002 and 2019.

A total of 791 local communities were included in the analysis, and the researchers assessed life expectancy trends for men and women over time for each of those communities.

The study found that life expectancy increased in the vast majority of communities between 2002 and 2010, but decreased again after 2010.

The researchers said poverty, insecure employment, and cuts in welfare and health care funding all contributed to the decline.

Prime Minister Boris Johnson described the discrepancies in life expectancy as “outrage” in a speech in July 2021.

The government says it is determined to “build up” the country.