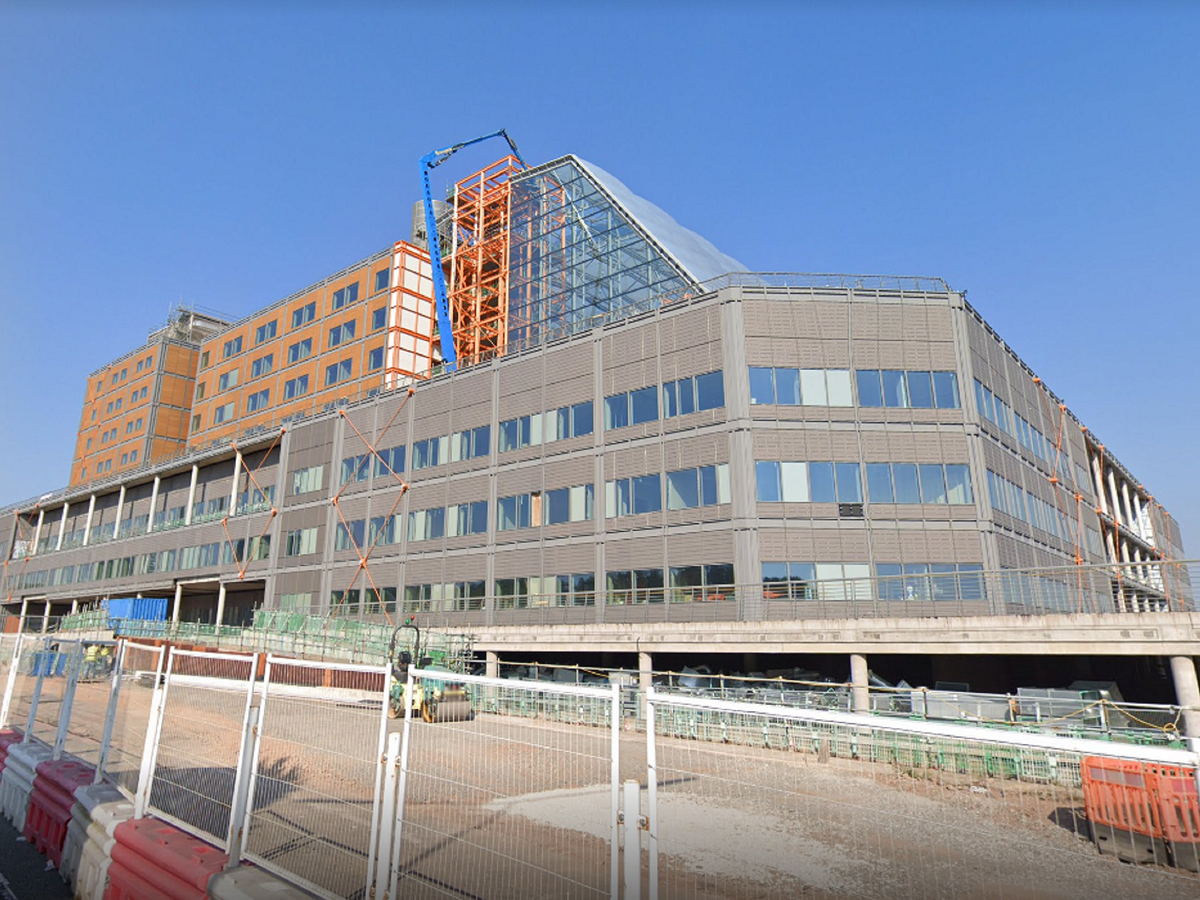 The opening of a large new hospital has suffered another setback amid the supply and personnel crisis.

The long-awaited Midlands Metropolitan University Hospital in Birmingham was originally slated to open in 2018 but has been plagued by problems since the collapse of contractor Carillion.

Part of the outer facade also had to be demolished and replaced with materials that comply with the new fire protection regulations, which further exacerbated the delay.

Sandwell and West Birmingham NHS Trust were expected to announce a new date for opening in 2022 after teaming up with new contractor Balfour Beatty – but hospital bosses have now admitted that this is extremely unlikely.

Rachel Barlow, director of systems transformation for the trust, said in a report to the board, “It is becoming increasingly unlikely that we will be able to open the hospital in 2022.”

She added: “The impact on the construction industry on the available labor and materials required is known and is a live risk that is actively managed.

“We have also responded to the new fire protection regulations with the requirement to replace parts of the external facade that had an impact on the program.”

In her report, Ms. Barlow said the Trust had “more work to do” with new builder Balfour Beatty to review the timeline for handing over the completed building to the Trust.

She added that over the next two months, her team will work to “confirm a firm opening date in 2023 that our patients, staff and partner organizations can trust”.

Richard Beeken, CEO of Sandwell and West Birmingham NHS Trust, added in a statement: “The new construction program for Midland Metropolitan University Hospital has come along well during the pandemic, but there has inevitably been some significant utility impact over the past 18 months , Availability of labor and replacement of part of the external facade due to changed fire protection regulations.

“Over the next two months we will continue to work closely with Balfour Beatty to review the work program with independent expert assessment so that we can announce an opening date in 2023 before the end of the year.”

The hospital plans were launched 10 years ago as the first of 40 new hospitals as part of a government flagship program.

They include moving acute care from Sandwell General and Birmingham City Hospital to the new facility.

A spokesperson for Balfour Beatty said: “We continue to work closely with the Trust to ensure the successful completion of this landmark project that will bring significant benefits to the local community for many generations to come.”