100,000 children are not fully vaccinated against polio, figures show 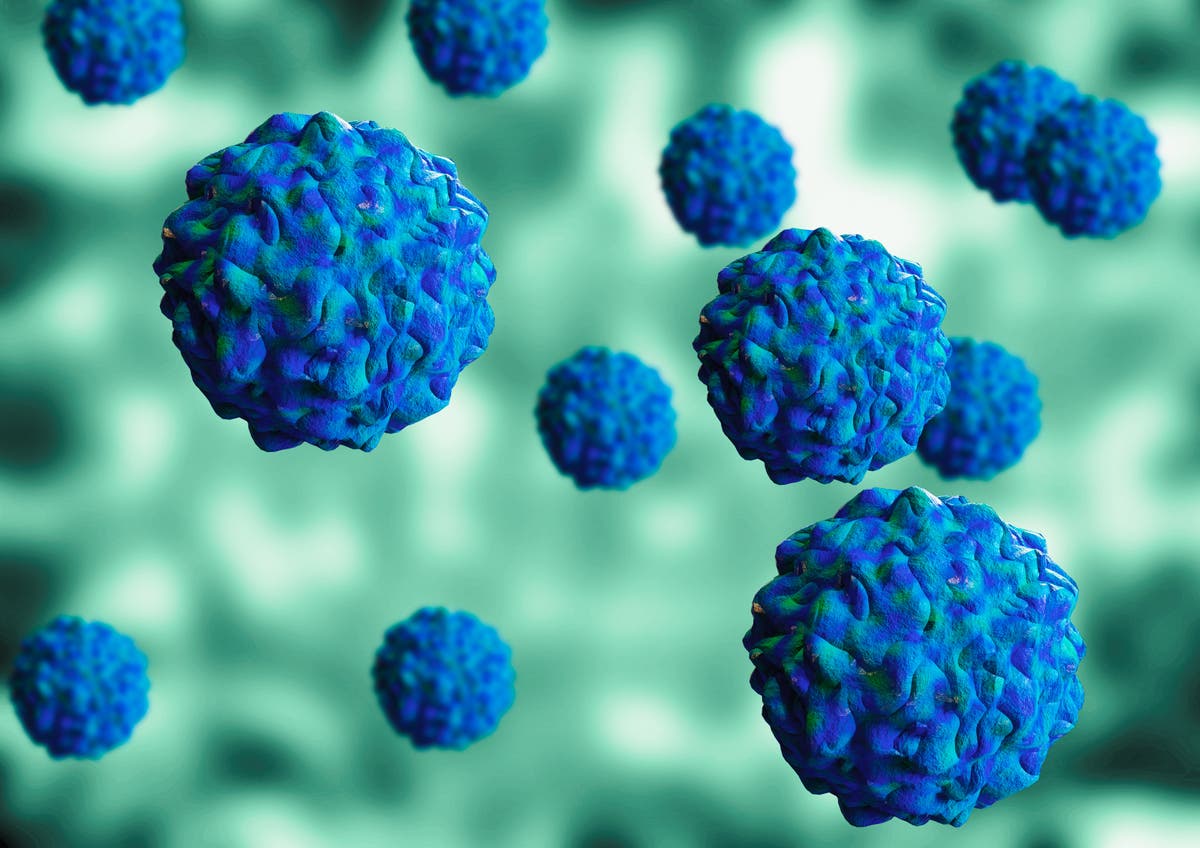 Thousands of children across England are not fully protected against polio, with booster vaccination uptake lagging by 50 per cent in some parts of the country, government data show.

Uptake of a second polio booster shot is even lower in several parts of the country, including several London boroughs.

In Hillingdon, just 35 per cent of 14-year-olds had their school booster shot in 2020/21, the worst coverage rate in the country. Poor reception is also reported in Brent, Nottingham, Leicester and Middlesbrough.

It comes as health officials declared a national incident after poliovirus was detected in London’s sewage. The virus, which can cause paralysis in rare cases, was detected in sewage samples from the capital between February and May 2022.

Scientists fear the virus has been silently spreading through communities in north-east London and has begun to evolve.

The polio vaccine is given to a child at eight, twelve and 16 weeks of age. And two more vaccinations are given at three years and four months and at 14 years. However, government data shows that not all children received the full five-shot course.

The regional percentages of five-year-olds who had not received a booster shot in 2020/21 ranged from 8.4 per cent in north-east England to 27.4 per cent in London.

In South West England, 10.3 per cent did not receive their first refresher and 10.4 per cent in East England did not.

The regional spread of those who had not received a teenage booster shot ranged from 16.1 per cent in south-east England to 23.2 per cent in the south-west.

More recent quarterly data for October to December 2021 shows that almost a third of children in London had not received a booster shot by the age of five, compared to more than one in ten in the rest of England.

The UKHSA said it was “probable” that vaccine-derived poliovirus type 2 (VDPV2) had spread between closely related people in north-east London, with infected people believed to be shedding the virus in their faeces. So far, no suspected cases have been reported or confirmed.

Global rise in VDPV2 threatens polio eradication efforts. They are a rare, mutant version of the virus – typically found in underimmunized communities with poor sanitation – that originated from the live oral polio vaccine (OPV).

But the virus samples found earlier this year at London’s Beckton Sewage Treatment Works, which serve four million people in the north-east of the capital, appear to be related and share mutations. This indicates that the virus is spreading and evolving.

It is likely that the virus was introduced into the UK in early 2022 by a person who was vaccinated with the OPV in an overseas country and then began shedding the virus. From there it could have been transmitted within a single family before later spreading among not fully vaccinated individuals.

With patchy coverage in parts of the country, scientists have urged people not fully protected to come forward and complete their vaccination courses.

“Reproduction of vaccine-derived poliovirus can only occur when immunity to polio in the community is poor, and with polio immunization coverage in London at just 86 per cent, we have a potential pool of vulnerabilities,” said Beate Kampmann, professor of polio Pediatric Infection and Immunity at the London School of Hygiene and Tropical Medicine.

“The mission now has to be for everyone to look at their vaccination books and complete their series so we close the gap and don’t allow these strains to spread.”

Most people who get polio experience mild, flu-like problems, such as fever, extreme tiredness, headache, vomiting, a stiff neck, and muscle aches.

Between one in 100 and one in 1,000 infections, the poliovirus attacks the nerves in the spine and base of the brain and can cause paralysis.