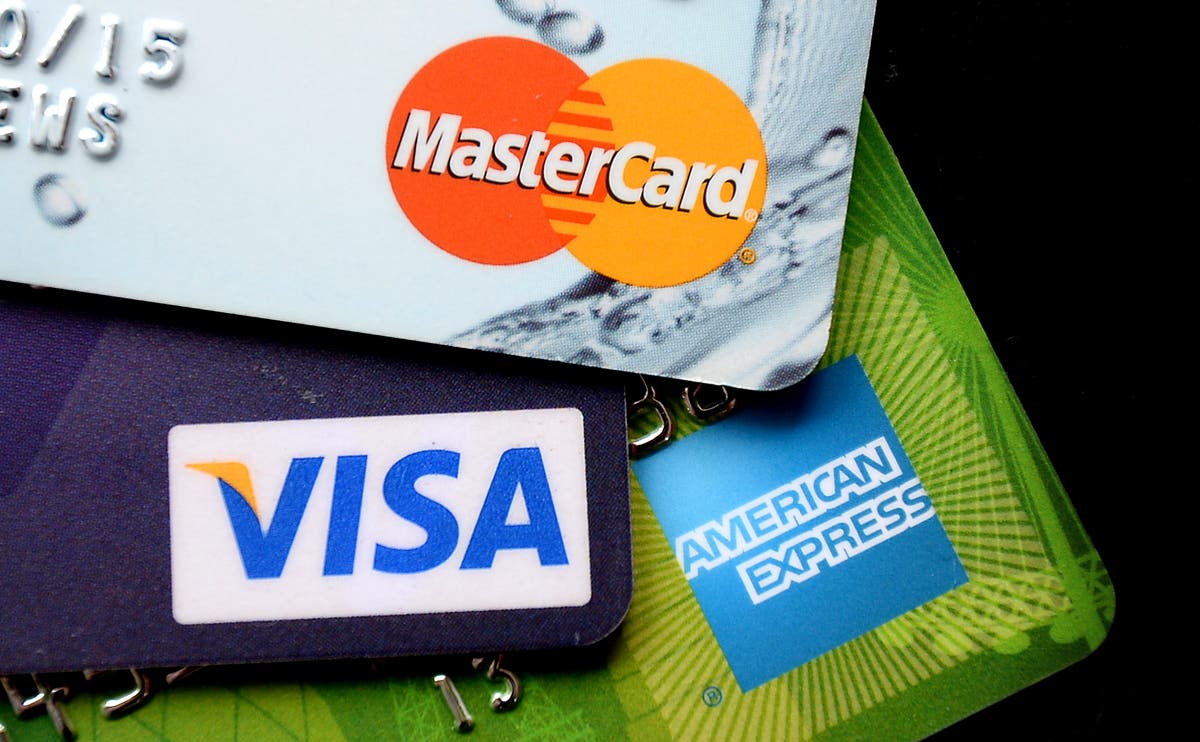 Amazon has taken the unusual move by announcing it will stop accepting payments from Visa credit cards issued in the UK as of January 2022, putting two big companies against each other.

The e-commerce company said Visa fees were too high, something smaller retailers have been complaining about for years.

Visa immediately rejected the complaint, saying it was “very disappointed” with the decision.

What’s the dispute between Amazon and Visa?

Visa recently increased the amount it charges for processing payments. Anyone who accepts card payments must pay “interchange fees” to Visa or other card networks such as Mastercard. The fee is intended to cover the costs of payment processing.

Amazon simply said it would stop accepting UK Visa credit cards because of “high fees” without giving any further information.

Is Brexit a factor?

When the UK was in the EU, it was tied to a 2015 EU regulation that limited interchange fees to 0.2 percent of transaction costs for debit cards and 0.3 percent for credit cards.

According to calculations made in Brussels at the time, the change would save consumers and companies 6 billion euros per year.

The UK’s exit from the EU means credit card networks will not have to adhere to these limits.

Visa reportedly decided earlier this year to increase its cross-border transaction fees from 0.3 percent to 1.5 percent.

According to the British Retail Consortium, which advocates for large retailers, card sales fees for transactions between the UK and the EU have increased by £ 150 million this year.

However, both Amazon and Visa have said that this is not the Brexit issue. Amazon recently began charging surcharges for Visa transactions in Australia and Singapore, citing high fees.

Could Amazon give up cards entirely?

Some payment and IT experts have suggested that Amazon is trying to convince people to ditch credit and debit cards to newer payment methods.

The e-commerce giant could take payments direct from customers’ accounts and eliminate middlemen like Mastercard and Visa. While Amazon’s sales are huge, margins are tight. The abolition of card fees would greatly increase profits or allow Amazon to undercut its competitors even further.

Such a change in consumption habits would take time, but it is not unthinkable. The company did not address this directly, but said, “With the rapidly changing payments landscape around the world, we will continue to innovate on behalf of our customers to add and promote faster, cheaper and more inclusive payment options to our stores around the world . ”

Will Visa and Amazon reach a compromise?

It is possible that Amazon might use its power in hopes of pressure to lower its fees, but ultimately back down.

Amazon has set a deadline of January 19, which means there is still some time – even during the busiest months of the year – to negotiate.

David Ritter, financial services strategist at CI&T, expects a compromise from both sides.

“Amazon is a retail giant so it has some leverage, but there’s no way they won’t accept Visa cards,” he said.

“Visa and Mastercard issued cards are ubiquitous and many of these cards are also behind digital wallets like Apple Pay and PayPal.

“Also, Amazon has automatic subscriptions tied to Visa cards – especially its Prime subscriptions – that consumers would have to change. Ultimately, the consumer wants to use their preferred payment method and doesn’t want Amazon to tell them it can’t be Visa. “

Are other sellers doing the same?

Most experts believe that other merchants are unlikely to follow Amazon’s lead because they rely on Visa card payments. They don’t have the clout that Amazon does, and any attempt to pressure Visa in the same way would almost certainly be futile.