What do Ofgem’s changes mean for your gas and electricity bills? 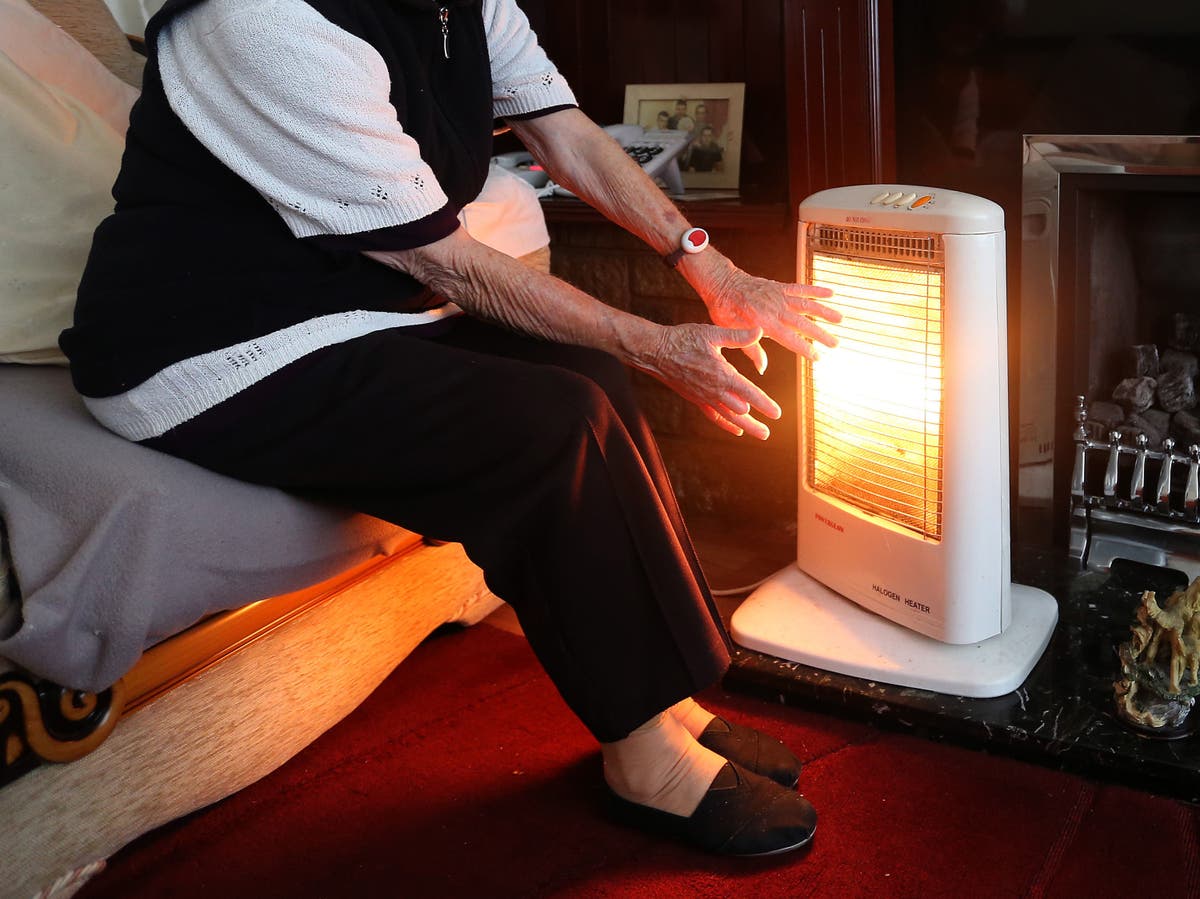 The proposals have met with fierce criticism. So what do they mean for household gas and electricity bills?

Why is Ofgem proposing to change the price cap?

The cap has been criticized on two main fronts: it does not protect people who cannot pay their bills; and it has contributed to the demise of utilities who cannot pass rising wholesale costs on to their customers.

On the first point, the government has been urged to step in to provide help to those struggling, but has so far only promised to offer a £200 rebate, which is achieved through a levy on bills over a five-year period is repaid.

What does this mean for the electricity bill?

Households billed on tariffs that match the price cap (which now covers most of the country) will see the amount they pay for each unit of gas and electricity changing every three months instead of every six.

Ofgem calculates the amount suppliers can charge by looking at wholesale prices over the last three months.

Ofgem tried to influence this positively by highlighting the fact that consumer bills are reduced faster when wholesale energy prices fall.

A spokesman said: “A more frequent price cap would reflect the most up-to-date and accurate energy prices and mean customers would see the benefit much sooner if prices fall from current record highs.

“This change would also help utilities more accurately predict how much energy to buy for their customers and reduce the risk of further supplier failures, ultimately driving up costs to consumers.”

That also means the opposite is true: bills increase faster when wholesale prices increase.

What is the price cap now?

The cap sets prices per unit of energy, which Ofgem estimates means the average household will spend £1,971 in a year. For customers with prepayment meters, the cap is £2,017. Actual bills depend on energy consumption.

The cap is set to rise again in October, with experts estimating it could top £2,600. The final figure depends on wholesale gas and electricity prices over the next few months.

Why are the plans criticized?

Money-saving expert Martin Lewis led the criticism against the plans, which he said had “sold consumers down the river” while giving big suppliers whatever they asked for.

This means suppliers can pass on their costs more quickly and invoices are more volatile, potentially making budgeting more difficult.

While the cap would be adjusted every three months, the first change under the new regime would reflect wholesale prices over the past six months, which were by far the highest on record.

Lewis said it meant suppliers weren’t missing out on profits.

He said the changes were “a kowtow to energy sector lobbying.”

The plans also include a “stabilization fee,” which means that if a customer switches to a new provider to get a cheaper rate, the new provider must match 85 percent of the legacy provider’s hedging costs.

Ofgem claimed it would protect consumers from “the harmful effects of competition”.

Lewis said it would consolidate the power of big suppliers.

When do new rules come into effect?