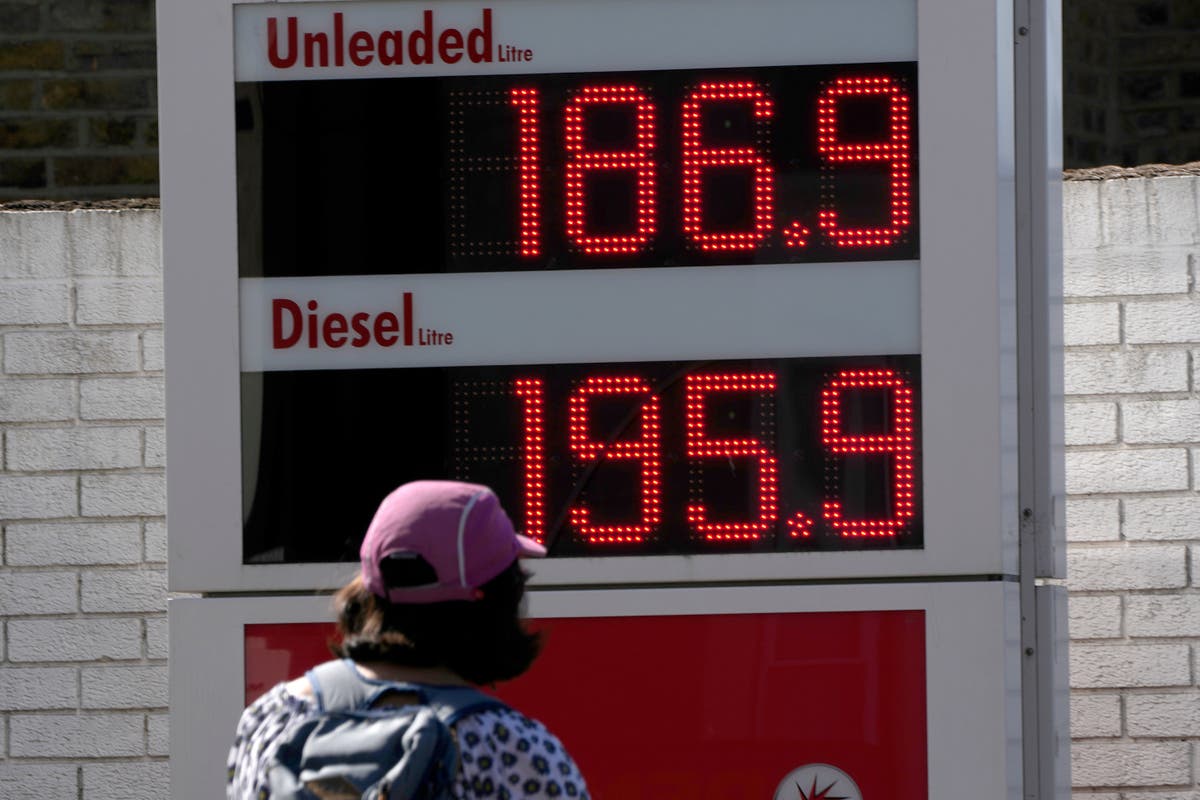 The average cost of a liter of petrol at petrol stations rose to 185p on Sunday, according to the AA – up from 7.1p in just one week.

The RAC described the “speed and scale” of the climbs as “staggering”.

The Competition and Markets Authority (CMA) announced on Monday that it would be conducting a “brief and focused review” of prices at the request of Kwasi Kwarteng.

The Business Secretary said Brits were “rightly frustrated” that March’s tax cut “did not always seem to have passed through to petrol station prices”.

Andrea Coscelli, Chief Executive of the CMA, responded: “High road fuel prices are a major concern for millions of consumers and businesses who rely on being able to afford to refuel their vehicles.

“As you note, global factors, including the war in Ukraine, have been the main drivers of recent trends.

“But if competition in the fuel retail market isn’t working well, pump prices will be even higher than they need to be.

“With this in mind, the CMA will undertake, as you wish, a brief and focused review of the market and advise the Government on steps that could be taken to improve consumer outcomes across the UK.”

He added that once the review is complete, the CMA will consider “what further work may be needed.”

RAC fuel spokesman Simon Williams said: “We hope the Government’s continued talk about the importance of retailers passing on the full 5p tariff cut in March is a precursor to the announcement of a deeper cut this week.

“If that is the case then it is very welcome, albeit overdue, as the 5p cut has since been overtaken by events in the wholesale market.”

AA fuel prices spokesman Luke Bosdet said the rise in fuel prices “should come to a halt by the end of the week” as wholesale prices have fallen since the beginning of the month.

He continued, “If they continue to rise significantly after that, we’ll be curious to see what excuses the fuel trade comes up with this time.”

Mr Bosdet added that the “relentless rise” in the wholesale and retail cost of diesel is “a nightmare” that will affect delivery prices for goods and services.

It comes after research found high roads across the UK are losing £23million a day in potential consumer spending in a bid to match petrol prices.

The AA said the money would go to fuel tanks rather than being spent in shops or bars and restaurants.