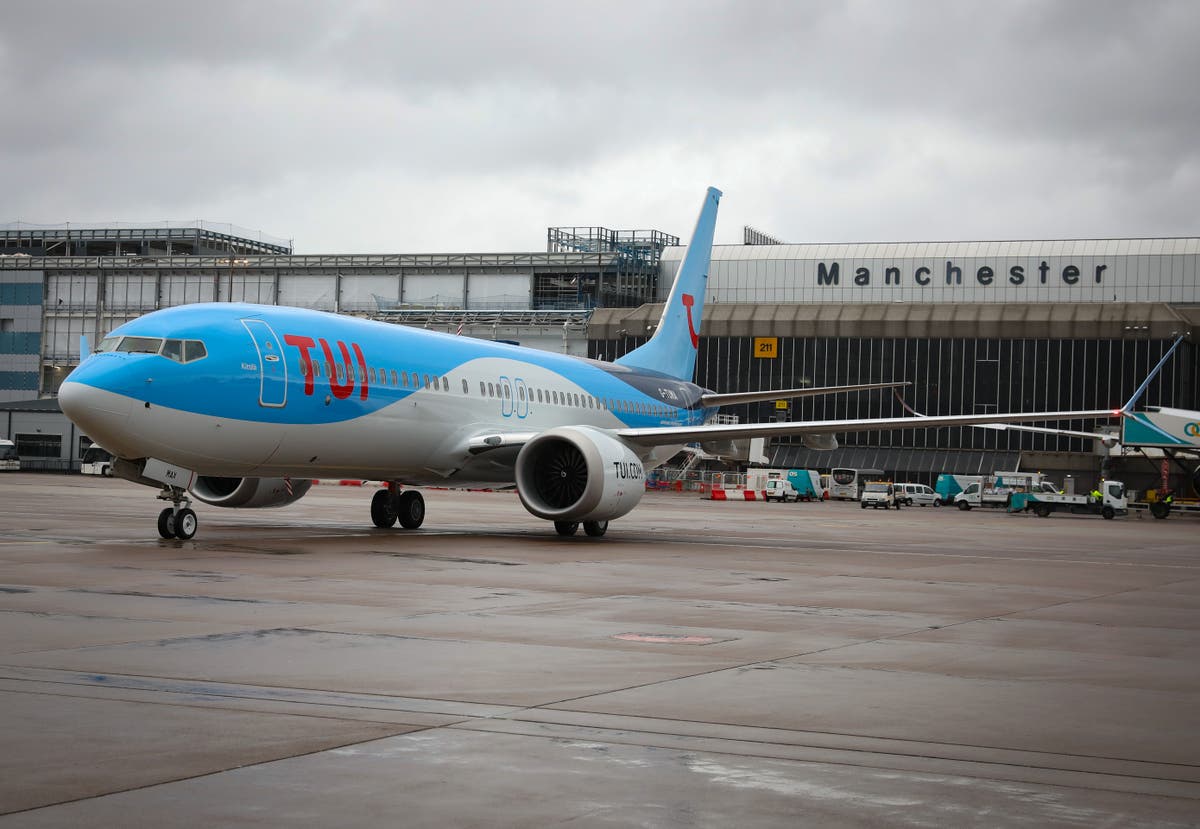 Britain’s biggest holiday company, Tui, says sales for the summer season are currently at 85 per cent of summer 2019 levels – and that bookings over the last six weeks have been even higher than the last year before the pandemic.

The giant pan-European travel company announced the figures along with its results for the second quarter of its fiscal year from January to March.

In the three months, the company brought 1.9 million people abroad – almost ten times as many as in the same period in 2021.

The usual seasonal loss has been almost halved. The overall occupancy – the proportion of occupied seats – was 84 percent.

CEO Fritz Joussen: “The high demand for travel and the very good business development confirm our forecasts: 2022 will be a good financial year.

“We assume that Tui will become profitable again in the current financial year after two years of crisis.

“This is the basis for new growth.”

“After the short-term setback caused by the Omicron variant, bookings are picking up significantly,” the company said in a statement.

“In terms of the overall development of bookings for summer 2022, Tui UK continues to lead and is currently up 11 per cent compared to summer 2019.

“Travellers continue to book more at short notice while also spending more money on their trip.”

Average selling prices for the high season are 20 percent higher than in 2019, driven by “the high share of package holidays booked” as well as longer stays and higher quality accommodation.

Tui expects a recovery in cruises from July.