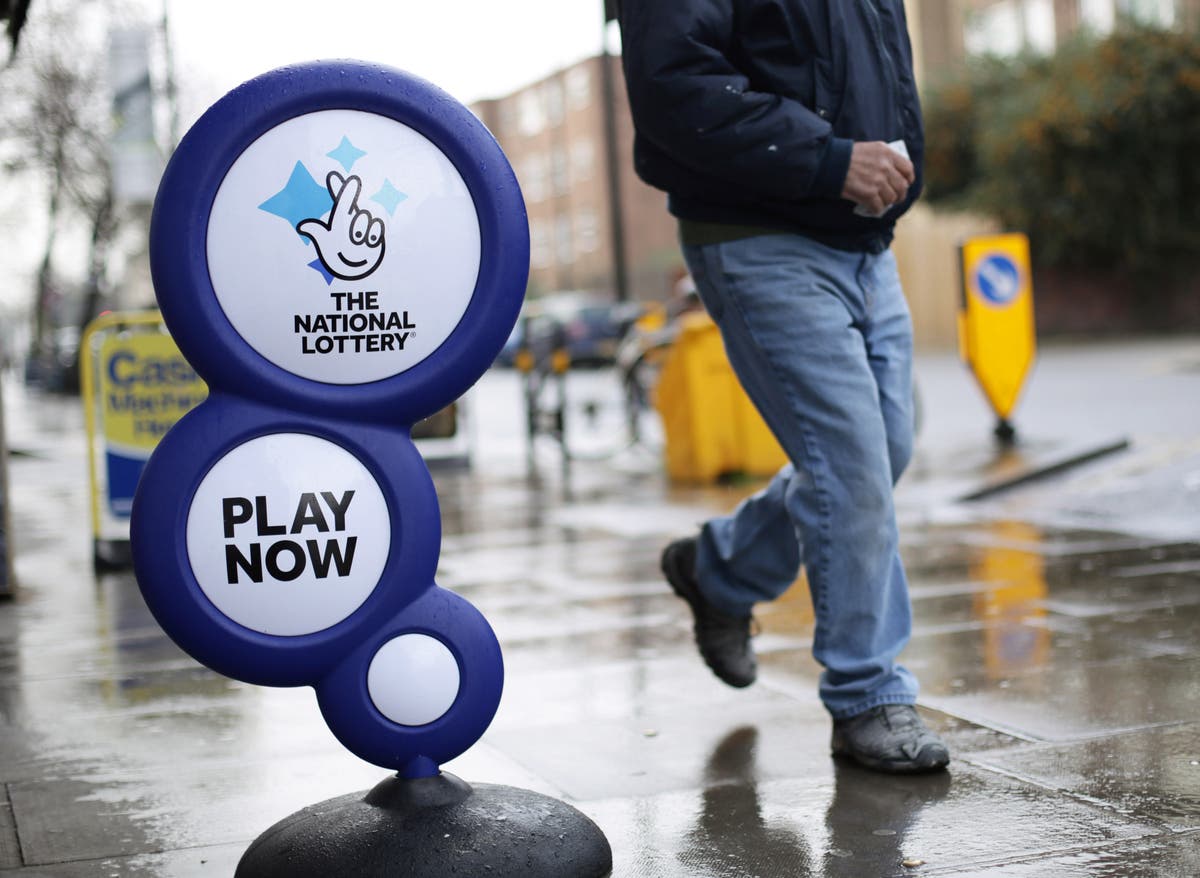 JUstin King joined the board of directors of Allwyn Entertainment this week. “So?” I hear you cry After all, King – the former star CEO of J Sainsbury’s who was responsible for transforming the supermarket group – is not without options.

Because Allwyn is the preferred bidder to land the National Lottery contract. If Allwyn wins, King becomes his chairman. Because if I wanted to win the Plum Prize and impress, and if I were a newcomer to the UK and had a sister company with ties to Eastern Europe and Russia and knew I was going to be subjected to the most intense press and political scrutiny, I want King to take my team directs. Just as I would love to have Lord (Sebastian) Coe and Sir Keith Mills in my corner too.

All three played key roles in London’s spectacular staging of the 2012 Olympics. The heavyweight trio now join Allwyn. Mills steered the offering and Coe is a director. They know how to get things done and they are experts at influencing Westminster, Whitehall and the media.