“The Strangest Two Weeks of My Career”: A Mortgage Broker’s Confessions After the Mini-Budget 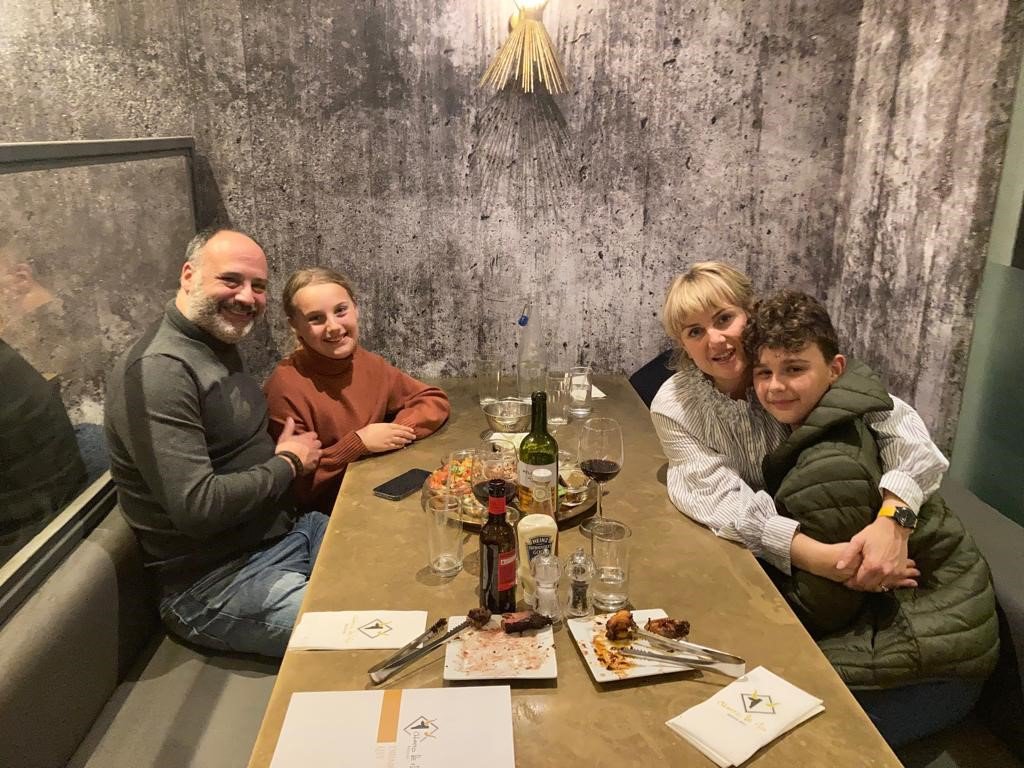 Andrew Montlake, a mortgage broker, reveals how his industry endured some of its “toughest weeks ever” after the mini-budget caused turmoil

As I rest my finger on the keyboard, the hazy scent of my Relaxation Candle lingering, I consider how I might appropriately portray the last few weeks of the life of a mortgage broker. There are of course many words that come to mind, most of which are unprintable but have been an avid observer The crownI am drawn to one of our dear late Queen’s speeches.

While the term “annus horribilis” may sound a bit dramatic to some, I suspect many brokers won’t look back on 2022 with “undiluted joy” either.

Once again we find ourselves in extraordinary times. If Brexit wasn’t enough, or a global pandemic, or an unprovoked military invasion of a European country by an authoritarian leader with the veiled threat of a third world war, or an energy crisis that has many people worrying about being able to heat their homes at all, or an inflationary spiral that has seen our entire standard of living fall; 2022 had its own rather unique hold my beer moment.

A mini-budget so flawed in its thinking and execution that it caused a mortgage rate crisis and put more strain on households across the UK.

Without caring about the world, or caring about how markets worked, or bothering to figure out if it could be paid for, then-Chancellor Kwasi Kwarteng smugly delivered a series of ideological changes that caused an explosive charge, and left the company stage left (unfortunately not pursued by a bear).

The resulting storm engulfed us all and led to what is perhaps the most difficult time for everyone in the mortgage industry since the early days of lockdown and the 2008 crash.

SWAP rates, the future cost of money on which lenders base their fixed rates, rose rapidly, meaning lenders couldn’t know where or how to price their mortgage products. In the face of confusion, many saw withdrawing products, often without notice, as the only answer.

As an on-site agent, we’ve had some of the most difficult weeks ever trying to deal with concerned clients, from those panicking that their application or offer would not be considered, to those rushing to invoice at the start of their journey repeated and feared they could not afford to buy now; for those reaching the end of their products and panicking that their payments would increase by hundreds of pounds a month.

In this age of social media scaremongering, all of this felt exacerbated to extraordinary levels, and brokers worked to keep everyone calm and reviewing all available options, allaying worries and working with lenders to understand their issues.

Many lenders announced rate hikes of around 1.5 percent on their products, meaning brokers worked hard Sunday afternoons and late into the evening to secure those products for customers before they left.

Conversations with clients from ten minutes to midnight were not uncommon and one of our agents was busy going through a mortgage application with clients on a Sunday afternoon as they walked through London Zoo to secure an interest rate before he was due at 5pm increased by 1 percent. I am pleased to report that Mr. and Mrs. C. Lion’s application has been approved!

I had spoken to a client at 9am to get advice on a rate, called back at 11am to say the rate is 5 so you have a decision to make now and I had to get the borrower off convincing them that this wasn’t just a gimmick, but that the rate would increase by 1 percent.

We’ve had some who didn’t believe this and then wondered why the new mortgage rate was costing them £500 a month more a week later. One customer even insisted that we invent the new rates and that we should try harder when we give them the new market-leading rate.

The worst example of a particularly dull specialist lender was a client whose interest rate was pulled on the eve of completion, after all legal work had been done and paid for. Learning that they would no longer honor the interest rate because the lender would now lose money was not particularly helpful or professional.

Suffice it to say that a particular lender will never be trusted again and thankfully this was the only incident and the vast majority of lenders have worked with us to help as much as possible.

It’s difficult to explain exactly how hard brokers worked for their clients at the time. Family gatherings, dinners, parties, and long-standing arrangements were all abandoned, and the stress and worry of looking after their clients so deeply was etched deep on tired, drawn faces. We take these things personally, whether or not they are due to factors beyond our control.

What was fantastic was the fact that there were so many different industry voices in the media representing the mortgage market trying to create some realistic calm and show what an amazing industry this is.

Now we have a new regime, a new chancellor and a new mini-budget – things have calmed down, but the damage this has caused will continue for some time.

In fact, it’s now gone from the sublime to the ridiculous, with business all but grinding to a halt as people wait and see what happens next, whether mortgage rates and home prices will fall in the New Year (yes, they will) and slow further through the strange winter Fifa World Cup and the proximity to Christmas.

I am concerned that the relentlessness of the past few weeks, the rate declines and the general moodiness of the market has had an impact on the mental health of many brokers and we all need a break.

But that is exactly what the broker community is doing. We’re adapting, we’re weathering the storms, and we’re coming back stronger than ever and continuing to stand up for our customers’ causes. We excel in difficult times when the public needs our advice most.

We can all also look at ourselves in the mirror, think of the thousands of pounds we have saved our customers, the homes, safety and memories we have helped create and be proud. In the end, it pays to have a happy customer. Give me 2023.