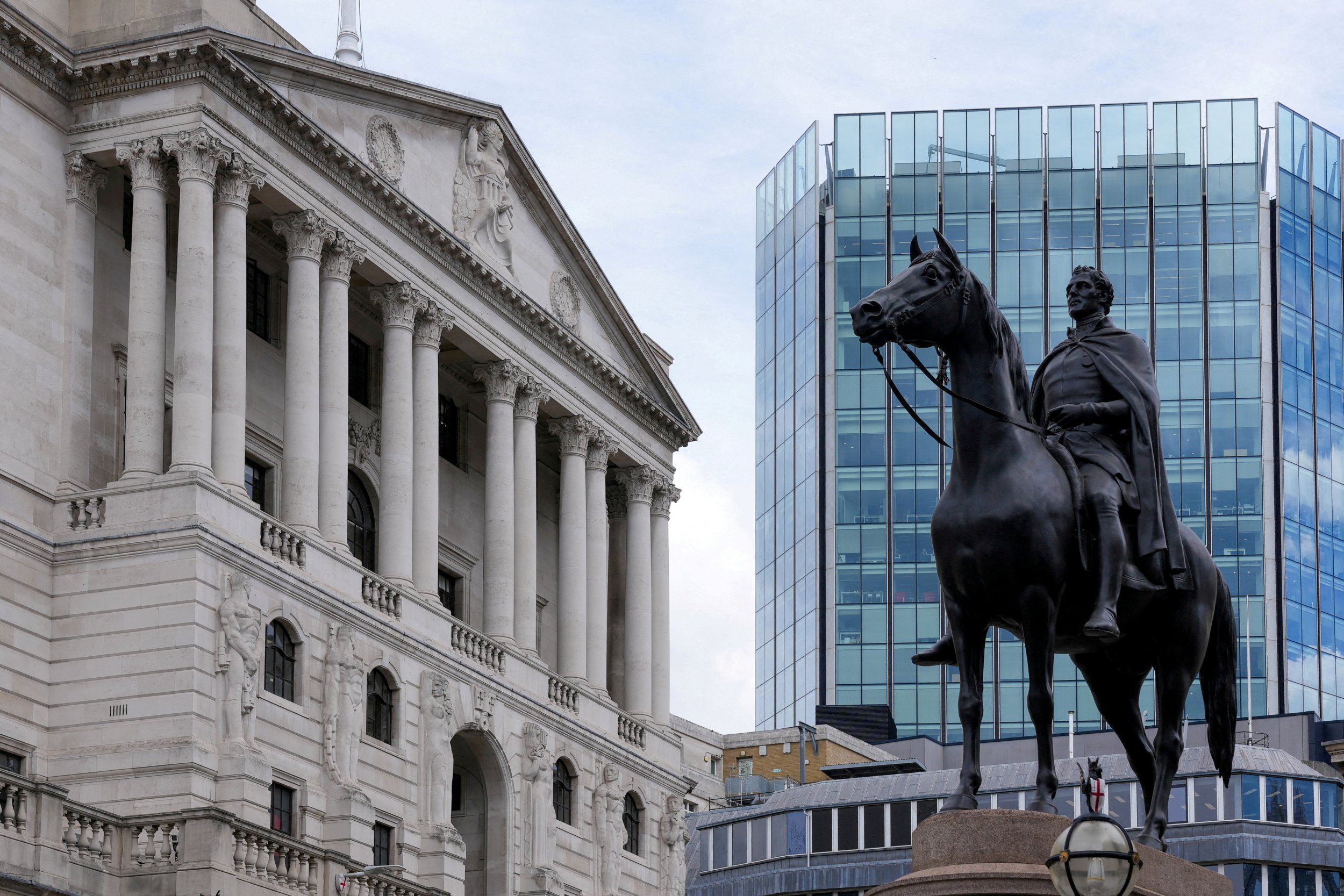 The pension regulator is “deeply complicit” in pushing a type of investment that has caused turmoil in pension funds, a lead researcher said.

Con Keating, chairman of the European Federation of Financial Analyst Societies’ bond commission, said the Pension Regulatory Authority (TPR) has failed in its duty to ensure that risks are properly managed by pension fund managers.

LDI funds are complex financial products used by pension funds to balance their risks and liabilities and ensure there are no funds missing to pay retirees.

As UK bond yields rose on the back of the government’s mini-budget, investment firms managing the LDIs urged pension funds to find enough cash to cover their exposure to the financial instrument.

Pension funds then prepared to sell whatever they could get their hands on – bonds, stocks, property – before the Bank of England stepped in and offered temporary respite with a bond-buying operation that concludes this week.

The Pensions Regulator has endorsed the use of LDIs, and Mr Keating said a majority of pension fund managers feel they have been urged to adopt them despite concerns about the risks involved.

The regulator was “deeply complicit” in encouraging managers to use LDI derivatives,” he said.

It is estimated that around 15-20 per cent of the total value of pension schemes, equivalent to £300-400 billion, is tied up in LDI funds.

It comes as The Pensions Regulator released its response to a group of MPs demanding more information on how pension schemes’ use of LDIs has contributed to the recent economic turmoil.

The regulator also released new guidance on how pension funds should speak to investment managers to quantify the risk in their portfolios and determine if there are funding gaps.

TPR warned pension schemes may have had to raise more cash to support their positions in LDIs, or ask employers running pension schemes for financial help without further intervention by the Bank of England.

The regulator oversees the defined benefit pension plans of about 5,200 companies, providing a secure income to about 10 million members.

The Commons Work and Pensions Committee is considering its next steps, a spokesman said.

“The new policy making it pretty clear that if TPR had its way, the use of LDIs would continue to be strong,” said Mr. Keating.

“Your solution to the crisis is to move on. It’s just overwhelming.”

Charles Counsell, Chief Executive of TPR, said: “We continue to closely monitor the situation in the financial markets to assess the impact on the funding of pension schemes.

“It is important to reassure savers that pension systems are not in danger of collapsing, and therefore savers should not make any hasty decisions about their pension pool.

“We again urge scheme trustees and their advisors to continue to review and plan accordingly for the resilience and liquidity of their investments, risk management and funding arrangements to protect the interests of scheme members.”