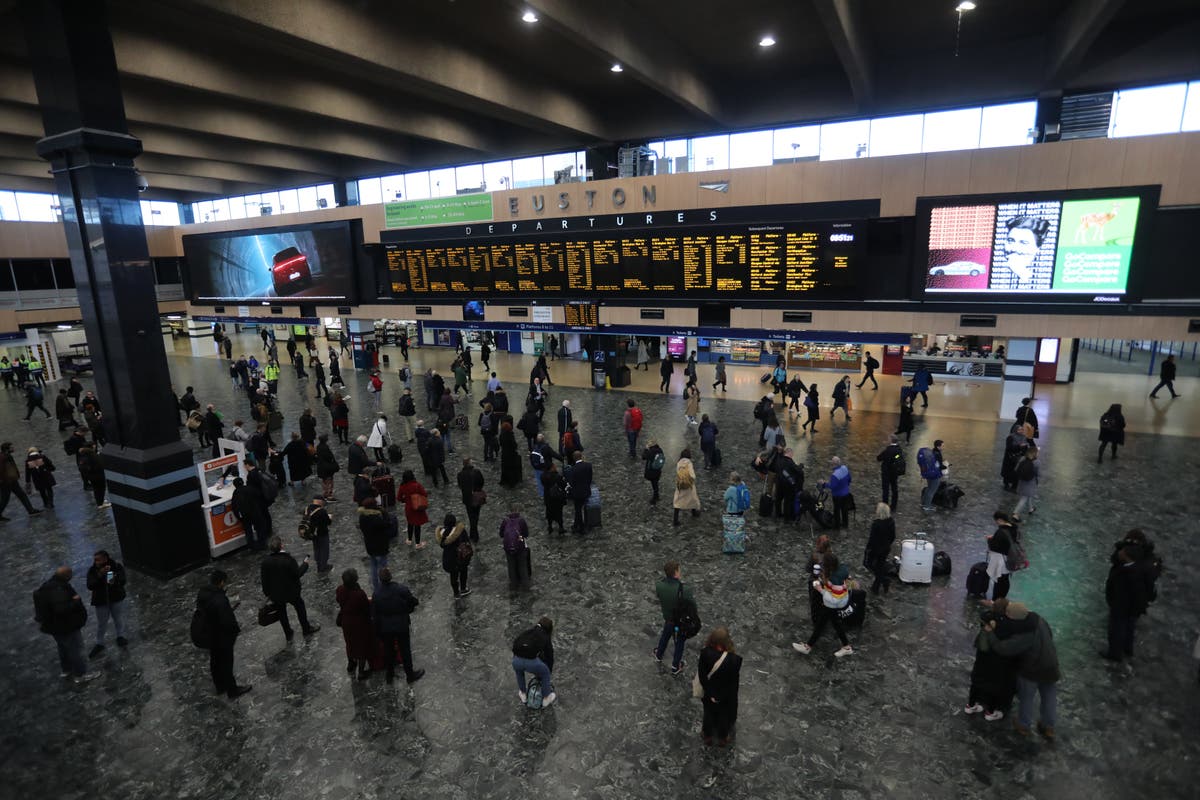 The number of jobs offering a four-day week has risen by 90 percent in the past year, new research launched in a major study in the UK has found.

According to jobs site CV-Library, advertisements for this type of work have particularly increased in sectors such as charities, sales, distribution and catering.

The study comes days after the UK launched its largest-ever four-day-week pilot, with more than 70 companies participating as of this week.

Thousands of workers will be paid 100 per cent of wages 80 per cent of the time for six months under the trial – and pledged to maintain full productivity.

CV-Library said the number of job ads offering it has already increased by 90 percent in the last 12 months, after being “negligible” a year ago.

The locations with the biggest increases in four-day-week jobs include the South West, Wales, the South East and London, it said.

He added: “Much has changed in the last 12 months, both in the economy and in the job market, and employers must look for new ways to attract new employees that go beyond competitive pay and a pension.

“Time will tell if this attracts job seekers and we will be keeping a close eye on application numbers.

“It’s also crucial to see the results of the existing trials and see if a four-day work week is a viable and sustainable option for companies, rather than just a short-term solution to attracting and retaining top talent.”

Companies taking part in the UK pilot come from a wide range of industries including banking, care, online retail, animation studios and hospitality.