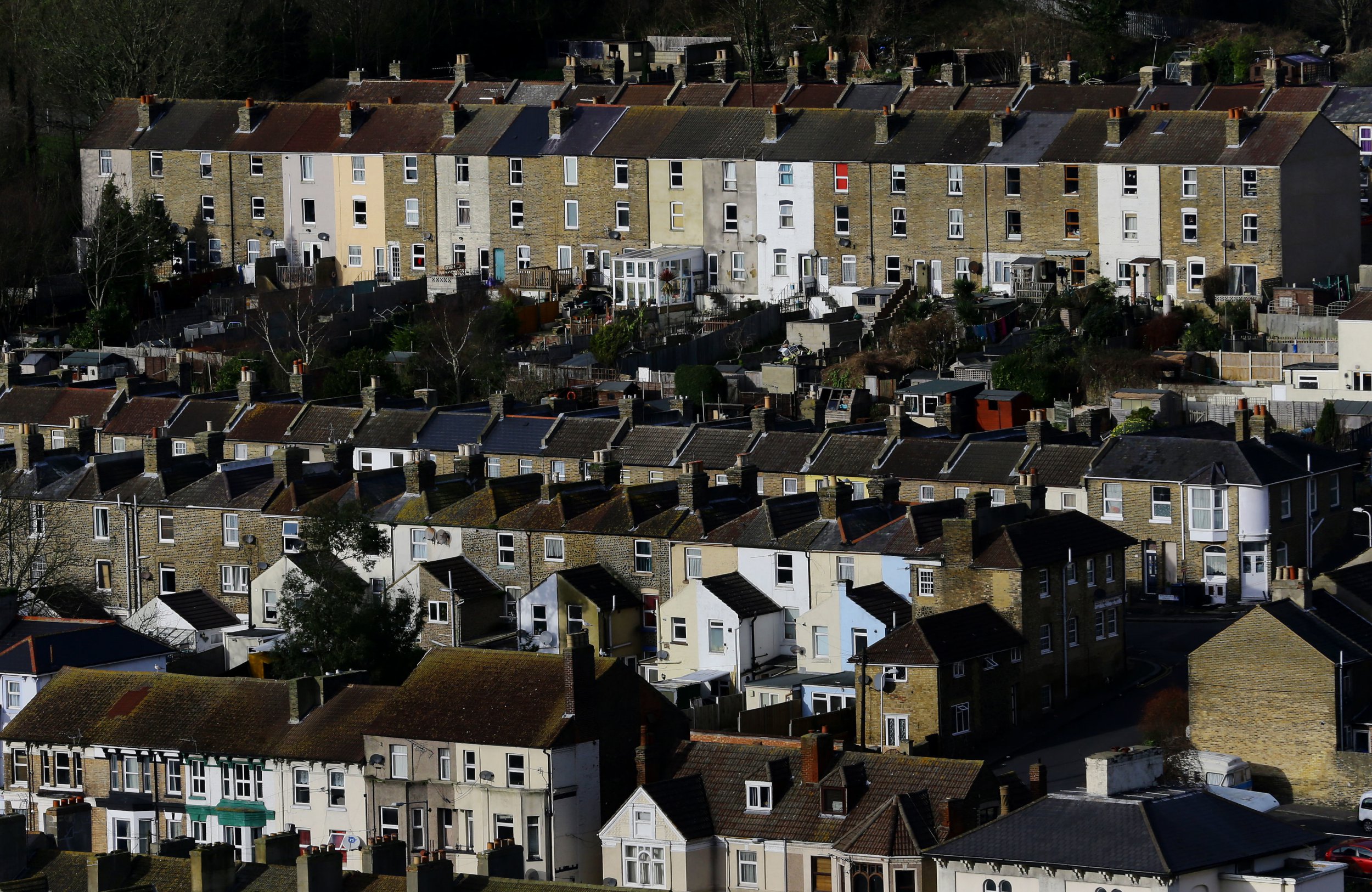 Analysts are warning the property market is slowing as the average UK house price fell 1.4% in November – the sharpest drop since June 2020

Across the UK, annual house price growth slowed significantly to 4.4 per cent from 7.2 per cent annual growth recorded in October.

The lender warned that the housing market will “remain subdued” in the coming months. It follows the Office of Budget Responsibility’s warning that it expects home prices to fall 9 percent over the next two years as affordability issues hit demand.

Experts blamed the turmoil caused by September’s catastrophic mini-budget for the blow to the real estate sector.

The average house price in November was £263,788, the Nationwide Building Society said. Robert Gardner, Nationwide’s chief economist, said: “The impact of the mini-budget continued to impact the market, with November witnessing a sharp deceleration in annual home price growth.”

He said that while general financial market conditions have stabilized, interest rates on new mortgages remain high, causing the “market to lose a significant degree of momentum.”

He said: “Housing affordability for potential buyers and movers has become much tighter at a time when household finances are already under pressure from high inflation. The market is likely to remain subdued in the coming quarters.

“Inflation is expected to remain high for some time and bank rates are likely to rise further as the Bank of England seeks to ensure demand in the economy slows to ease domestic price pressures.”

Mr Gardner said borrowing costs had come down in recent weeks and could weaken further. He said: “Prolonged housing affordability also reflects underlying supply constraints, which should provide some support to prices.”

Tom Bill of estate agent Knight Frank said: “Financial markets have been reassured by the government’s economic plan but the mortgage market is catching up.

“Mortgage rates should continue to fall as the effects of the mini-budget flush the system, which should ease the nerves of buyers and sellers even as a 13-year period of extremely low borrowing costs comes to an end.”

Tomer Aboody, director at property lender MT Finance, said: “Given the full impact of the Kwasi Kwarteng budget, the price drop comes as no surprise as markets reacted sharply, resulting in higher mortgage rates and a lack of confidence.

“As the market continues to stabilize since the Rishi Sunak takeover, we should see a more stable picture going forward. With buyers overwhelmed in terms of affordability, the government needs to help banks be more flexible in their lending and help buyers move further.”

Jeremy Leaf, a north London estate agent and former chairman of Rics Residential, said: “Prices are falling but could have fallen further had it not been for these two stalwarts – a lack of supply and strong employment, despite ongoing concerns about rising living costs and particularly mortgage repayments.

“The problem isn’t with existing sales, the vast majority of which are ongoing, but with new business. However, some buyers are returning now that mortgage rates are starting to fall, but they are more aware of their stronger position and are bargaining hard.”