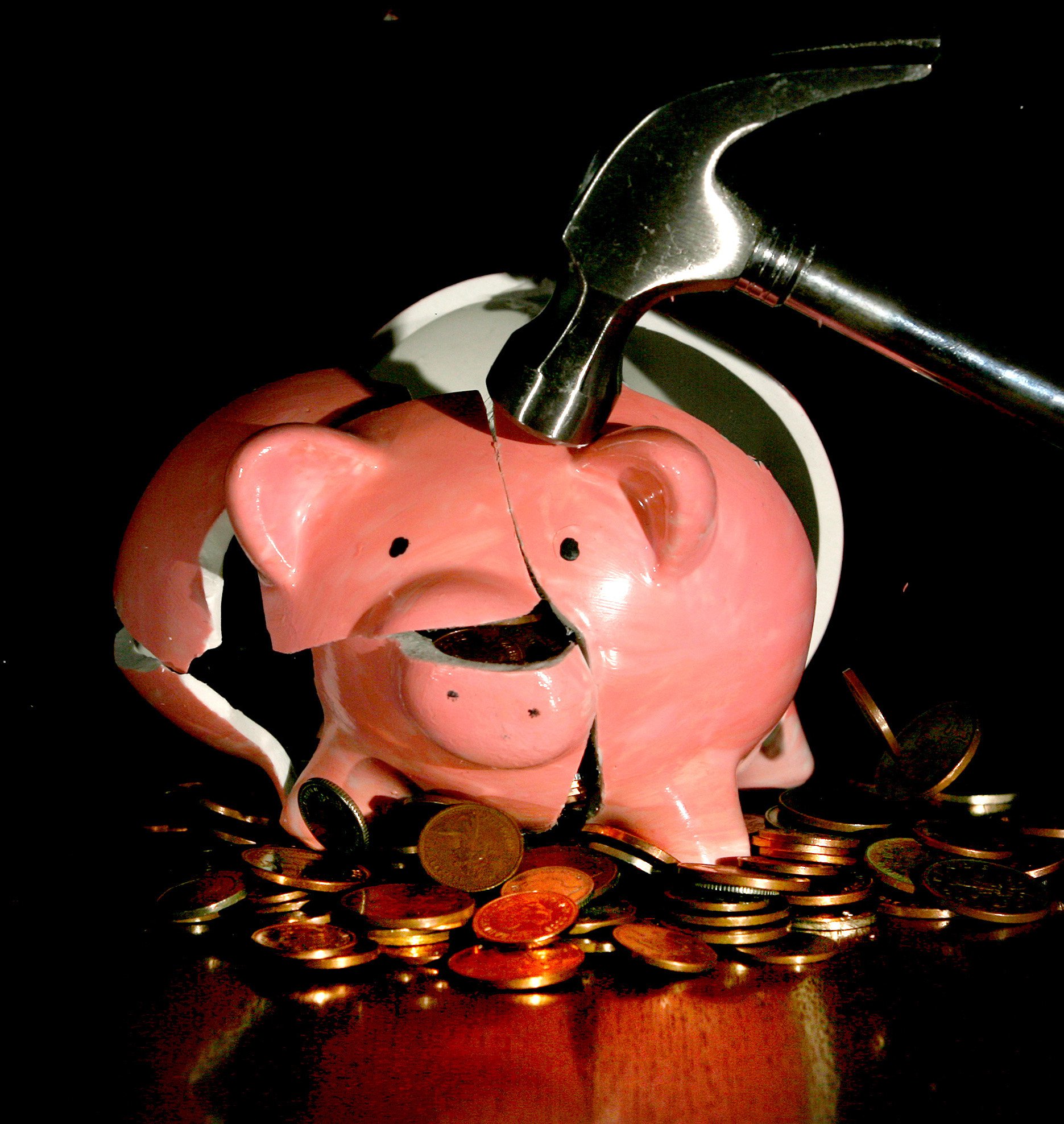 The head of the Financial Conduct Authority warns that after the near-collapse in the pension sector, a major restructuring is needed to avert a potential future catastrophe

Regulators will need to rethink how to avert the near-collapse of Britain’s fixed income sector after bond yields exploded after the government’s ill-fated mini-budget, the head of the Financial Conduct Authority has warned.

Watchdogs including the FCA, The Pensions Regulator (TPR) and the Bank of England’s Prudential Regulation Authority are re-examining events after the rise in bond yields following the botched mini-budget threatened to turn into a major financial failure, Mr Rathi said a House of Lords committee.

Mr Rathi said that at the height of the bond market storm, banks that were counterparties to the LDI contracts faced potential losses of tens of billions of pounds if demand for bonds collapsed.

This forced the Bank of England to step in and buy £65 billion worth of bonds to avert a potential disaster.

The potential crisis was foreseen by the pension regulator, but its 2019 pension fund stress test failed to anticipate the magnitude and speed of the LDI emergency, the committee heard.

The test of how pension funds would deal with a financial emergency resulted in yield increases of only 100 basis points. As the real drama unfolded, the raises at times doubled, the committee heard.

The chief executive of The Pensions Regulator, Charles Counsell, admitted that anything over the 100 mark was considered “beyond reasonable plausibility” at the time.

Mr Rathi said it needed a complete rethink of what would be considered “reasonably plausible” in financial emergencies.

“In the banking sector we have a stress test, but then we have a resolution regime. We need detailed planning when going through the stress test, how would the system handle it and how would you fail.

He also questioned whether some types of funds would have the “financial acumen” to understand the impact of LDIs in a crisis.

The FCA chief added: “There were clear performance and skill gaps among some investors”.
He also thought that investment advisors who advise pension funds on LDI also need to be regulated, he said.

Mr Counsell told the House of Lords Industry and Regulation Committee: “What we had been looking for together was the extent to which pension systems and indeed LDI funds could withstand a shock and withstand a rise in bond yields. Typically that meant testing it for around 100 basis points.

“What happened was a much larger rise in bond yields. It was about 150 basis points in less than three days and that was an extraordinary shock and far more comprehensive than anything we expected, beyond what we thought was reasonably plausible.”

When asked why only a small rise was expected, he said: “It’s the speed of the rise that is the focus… bond yields had been rising throughout the year and we were well aware of that…

“It wasn’t the fact that they’re going up that caused the liquidity problems in the funds, but the speed at which they’ve gone up in a very short period of time.”

“And that was the real difference between what we saw ahead of time and what actually happened.”

He said the Pensions Inspectorate had insufficient data on the problem and was trying to improve the situation.

Mr Counsell added: “It clearly happened, I mean you can’t get past the fact that it happened and now we have to look at what lessons we have to learn and what we have to change as a result.”

He said immediate work needs to focus on “the extent to which there are sufficient safeguards in the system to withstand shocks like this.”

This could mean having a stronger buffer in the event of very large moves in bond yields, the committee heard.

Mr. Counsell added, “After thinking about it, we didn’t have as much data on it as we might like…this is clearly an area that we’re going to really focus on.”