The impact of a fuel tax increase on drivers, inventories and businesses 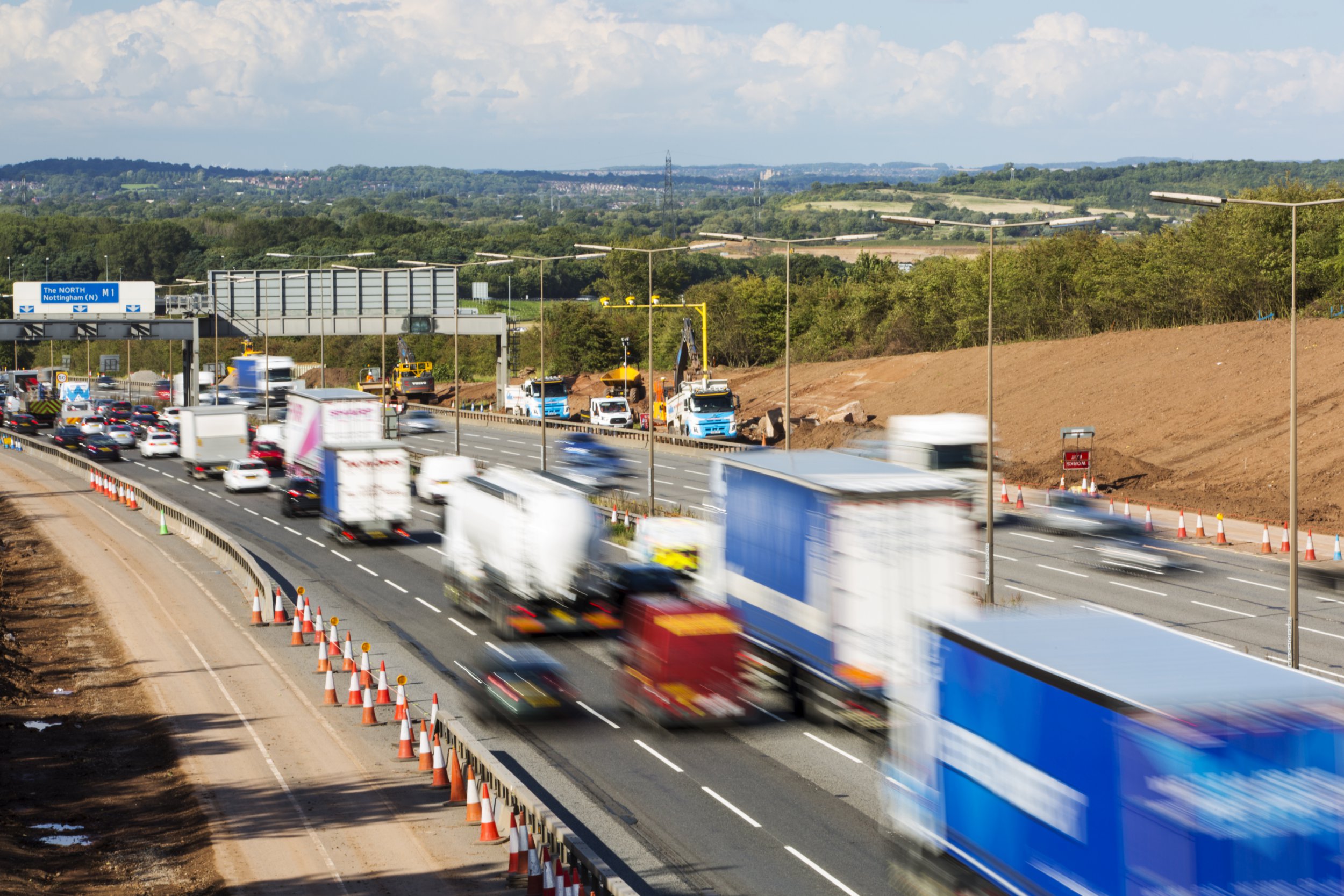 A potential 23 per cent hike in the levy would ‘choke’ the economy, according to logistics bosses – while RAC says ordinary motorists would suffer too

A potential 23 per cent increase in fuel tax would ‘choke’ the UK economy, logistics chiefs have warned, as the industry relies on fuel to move goods across road, rail, sea and air.

And regular drivers who use their cars to get to work, shop or visit family would also face greater financial pressure amid the livelihood crisis, the RAC said.

Chancellor Jeremy Hunt has insisted a decision has not yet been made on whether to increase the fuel tax after documents released by the Office for Budget Responsibility (OBR) suggested a 23 percent increase from March 2023.

Such a move could increase the price of petrol by 12p per litre. However, said the Chancellor BBC breakfast that a decision on whether to increase the fuel tax will not be made before the spring statement.

Mr Hunt didn’t mention the projected increase in his autumn statement on Thursday, but OBR documents said a 23 per cent increase was planned for late March 2023 to bring in a “record increase” of £5.7bn.

This would be the first time since January 2011 that a government has increased fuel taxes in cash. The tax has been frozen at 52.95 pa liters since 2011 and was cut by 5p a liter in last year’s spring declaration – but that’s due to being phased out at the end of March.

Asked about the possible measure on Friday morning, Mr Hunt said: “Let me be clear – this is not government policy, we will take a decision on this at the next budget in the spring.

“That was just a guess by the OBR.”

Fuel taxes are taxes levied on the purchase of gasoline, diesel and a variety of other fuels and represent a significant source of government revenue.

The OBR estimated the cumulative cost of freezing the tax between 2010-11 and 2021-22 relative to increasing it in line with inflation is around £65bn.

Should the spring freeze be lifted, here are some of the potential impacts on the economy, consumers and businesses.

According to Logistics UK, which represents 20,000 members from all sectors of the logistics industry, a 23 per cent hike in fuel taxes would ‘choke’ the economy.

“An increase of this magnitude would be detrimental to the UK economy, stifling activity and putting unnecessary pressure on a sector that was considered ‘essential’ just a year ago,” said its chief executive David Wells.

Logistics involves the sourcing of goods, manufacturing, transport and warehousing making it the backbone of the UK economy and relies on fuel to move goods efficiently by road, rail, sea and air.

According to Logistics UK, the proposed fuel tax increase would equate to an additional £4,850 for the running costs of a 44 tonne truck, bringing fuel tax costs to a total of £26,246 per vehicle – before fuel costs themselves.

It is estimated that a small transport company with seven lorries (98 per cent of logistics companies are small and medium-sized companies) would have £34,000 a year on top of annual operating costs if the tariff increase were introduced after March 2023.

Mr Wells said: “Logistics is at the core of all economic activity in this country and relies on fuel to make their jobs easier, whatever mode of transport they use.

“Bulk diesel prices have risen by 30 percent since January. With companies already under financial pressure and operating on very tight margins, a tariff hike of this magnitude would have a significant impact on operating costs and ultimately inflation.”

He criticized Mr Hunt’s omission of the fuel tax policy in his autumn statement, claiming it showed the Government “hoped to avoid a review of the issue”, adding that Logistics UK was waiting for clarification.

The RAC said there is a strong correlation between fuel prices and inflation – meaning an increase in the fuel tax could push inflation even higher.

Ahead of the autumn statement, it had urged Mr Hunt to “leave the fuel tax alone” because if fuel prices rise, “inflation seems sure to follow”.

Between the beginning of the year and October, the price of petrol at the pump rose by 20 pence per liter and diesel by 40 pence, while inflation rose by 5.6 percentage points over the same period, according to analysis by the Automobile Association.

RAC Fuel spokesman Simon Williams said: “Last month the ONS [Office of National Statistics] stated that the only main reason inflation was not higher was that fuel prices had fallen over the summer.

“Unfortunately, pump prices started to rise again at the start of autumn, which we think will only put further upward pressure on the headline inflation rate.”