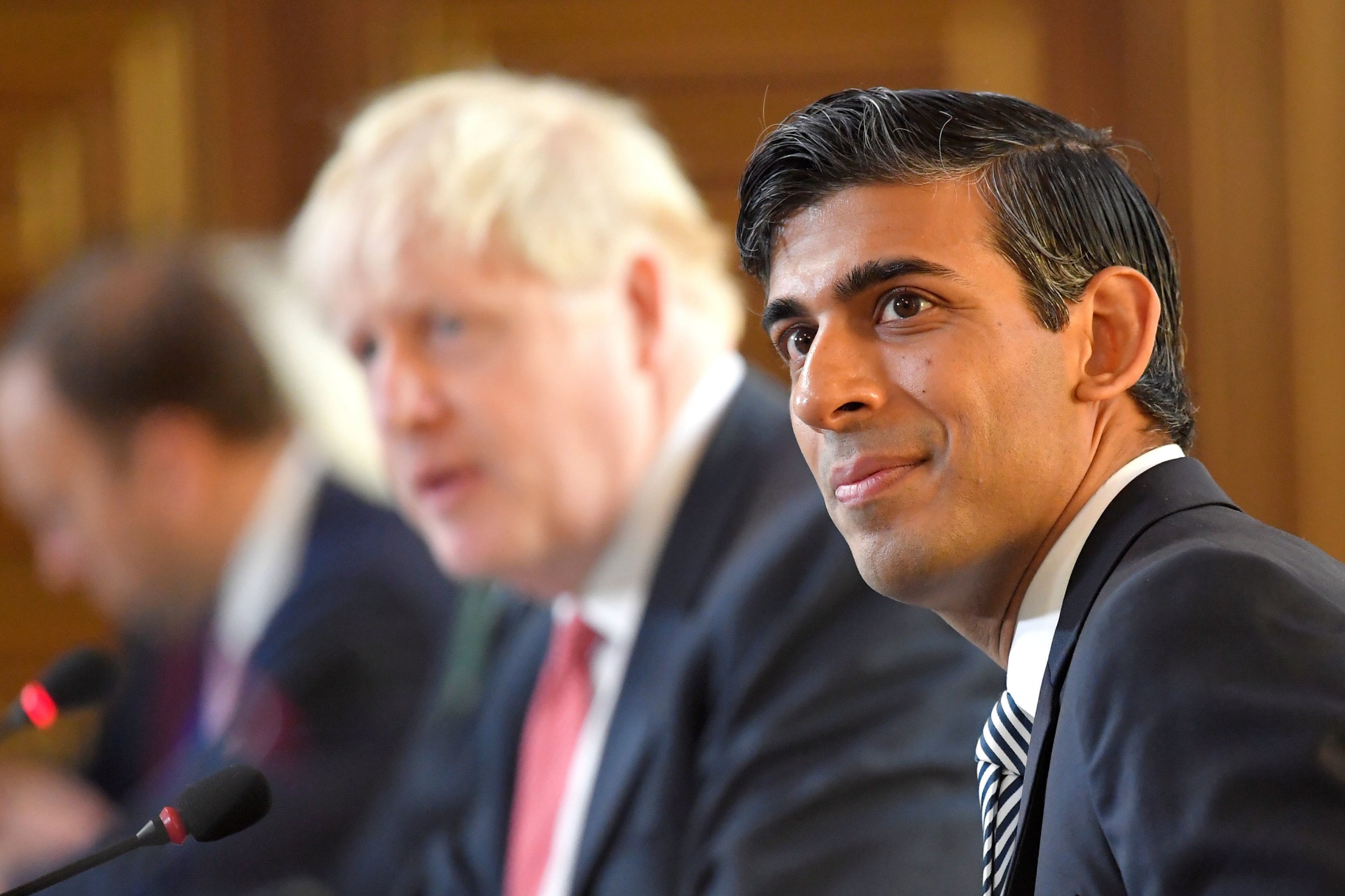 No credit checks were carried out by bounce back lenders because ministers “wanted money out the door fast”, MPs said

The government’s controversial Covid loan schemes could have cost taxpayers up to £3.7billion through fraudulent loans, some to organized criminals, and through mistaken payments, MPs have been told.

Up to eight per cent of the £46.6bn in loans could be lost through fraud or error, the Public Accounts Committee (PAC) has heard.

The Bounce Back Loan program offered loans to registered – and unregistered – small businesses to help them weather the pandemic and lockdown losses.

Government-backed loans of up to £50,000 have been made available under the scheme from May 2020. Latest estimates put the total amount of loans issued at £46.6 billion.

Concerned officials were so worried about the potential for fraud that they applied for a ministerial mandate to continue the program. Sarah Munby, the senior business officer, said most of the risks had been identified by public officials before the program went ahead.

“It is important to recognize that many of the risks presented by the bounce back process were identified from the start. That doesn’t make it okay, but it wasn’t the fact that we were surprised by the fact that this turned out to be a system with an unusually high level of cheating. We knew that from the start, which is why it was under the ministerial direction at the time,” she said.

MPs later concluded billions of pounds of taxpayers’ money were at risk due to fraud on the 100 per cent guaranteed loans after basic checks on directors and companies were suspended in a bid to rush out the loans to help businesses.

The Department for Business, Energy and Industrial Strategy (BEIS) has been criticized for failing to adequately balance the risk of fraud and a desire to disburse the Covid support funds to businesses as quickly as possible.

Critics accuse the government of scorning opportunities to create greater fraud defenses and of being “complacent” about the risks of fraud. They claim that loans “flew out the door” because many thought they were “free.” Ministers did little or nothing to warn against taking on debt that could not be repaid.

Prime Minister Rishi Sunak, who was Chancellor at the time, told MPs at the time: “There will be no forward-looking tests of legal capacity; no complex admission criteria; just a simple, quick standard form for companies to fill out.”

Banks responsible for issuing the loans to applicants said they have 48 hours to review and approve the loans and that it is simply not possible to carry out basic credit checks on new customers.

HSBC said it gained 71,000 new customers because people searched for government-guaranteed loans. Karl Reid, head of lending at UK Commercial Banking at HSBC, said under the terms of the agreement with British Business Bank there was insufficient time to conduct “affordability reviews” on companies applying for the loans.

He told MPs the bank carries out “normal onboarding” checks on customers, including directorship checks, know-your-customer and anti-money laundering checks.

Retail, hospitality and wholesale businesses were heavily represented among those unable to repay loans or who were already in default. He said this is a reflection of the greater economic difficulties they are facing.

Other lending banks chose not to offer credit to new customers because they feared they would not have sufficient resources to conduct checks and service their existing customers.

Anne Boden, founder of Starling Bank, which had a high loan default rate compared to others, said the newness of the business is a better indicator of defaults than its newness as a customer of the bank. Credit checks were not permitted under the scheme. “The lack of credit checks meant you couldn’t determine if those loans were going to be repaid,” she said.

Likewise, it would have meant turning down many small businesses for credit because many had no record of borrowing.

A previous Covid loan program proved very slow as it followed banks’ normal lending procedures, which included credit checks and collecting collateral from customers. However, it also meant that credit wasn’t being made fast enough, and businesses were starting to fail, employees weren’t being paid, and suppliers weren’t getting their money.

Karl Reid said the Bounce Back program didn’t include credit checks because that was the largest and slowest part of the assessment.

NatWest Bank’s Andrew Harrison said they did not onboard any new clients to the program because they wanted to ensure they had the operational capacity to help their existing clients, but also because they recognized from the start that application fraud is likely to be higher due to the design of the schema. “One way to curb this scam was to only support existing customers when we had more information about them,” he said

PAC vice chairman Geoffrey Clifton-Brown called the lack of controls “extraordinary”. “The taxpayer distributed money without checking you [the banks] would normally do.”

Paragon Bank said 95 percent of the loans it extended to its existing customers have been repaid in full.

The British Business Bank, the wholly-owned government bank at the heart of the loan scheme, was now holding monthly instead of quarterly meetings to better assess the risks on its books, the PAC was told.