The disruption at Gatwick puts easyJet in the red 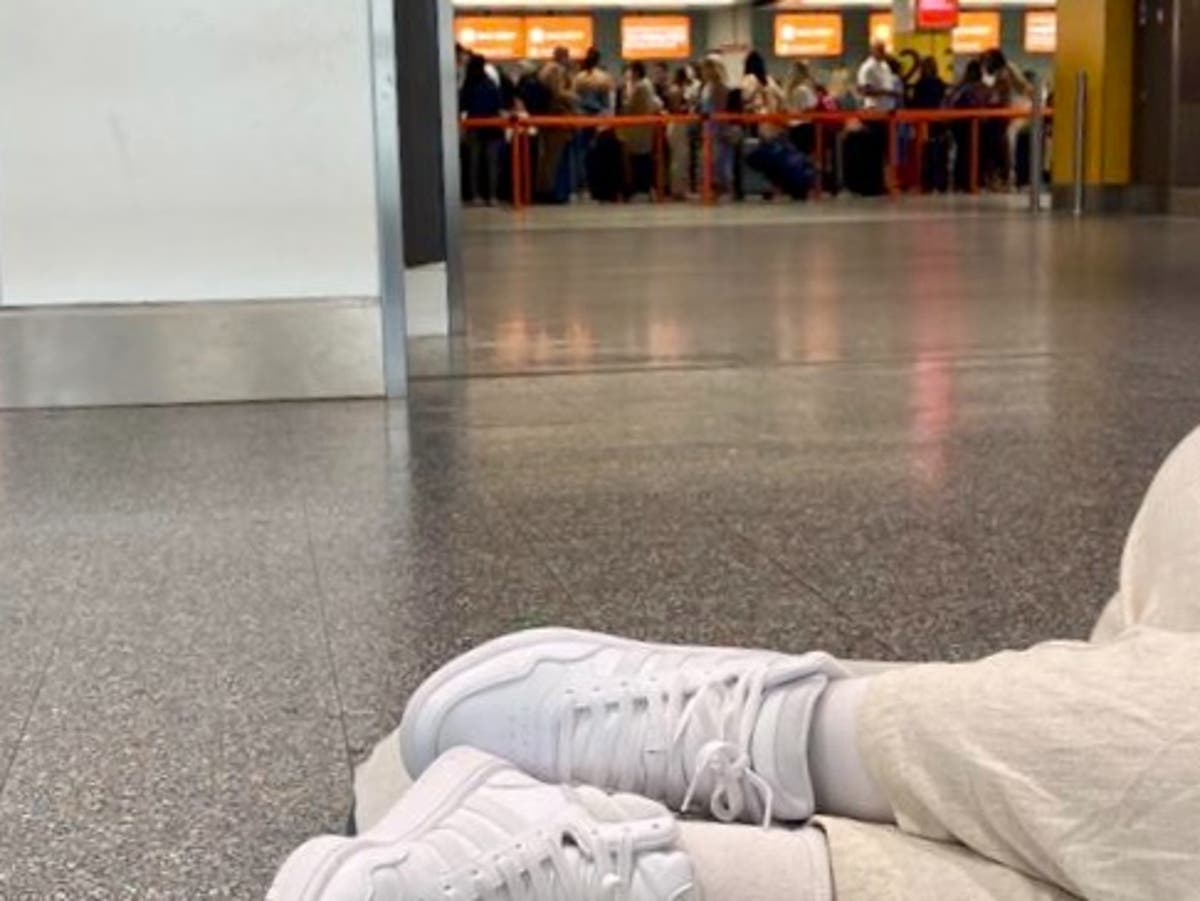 Thousands of flight cancellations, many of them short-term, have pushed easyJet into the red in the past three months.

Britain’s biggest low-cost airline grounded one in 20 flights in April, May and June – many to and from its main base London Gatwick.

In a trading update, easyJet said there had been “a £133m cost impact from disruptions”. That’s £6 for each of the 22 million passengers who have flown on the airline over the three months.

The financial hit and a £36m loss from foreign exchange revaluation due to the declining pound and euro resulted in a consolidated loss before tax of £114m in the third quarter.

The airline said: “The unprecedented surge across the airline industry, coupled with a tight labor market, has resulted in widespread operational challenges that have resulted in higher than normal cancellation rates.”

Under European air passenger rights, travelers with canceled flights are entitled to be flown on the same day – and if the airline originating the departure has no vacancies, it will have to pay for tickets from a competing airline that has space.

In addition, passengers are entitled to cash compensation unless external factors are to blame.

Hinting at the possibility of further cuts, the airline said: “easyJet remains focused on ensuring smooth operations this summer and will further refine our flight schedule as needed.”

However, it added that its “key areas of transformation continue to deliver results.”

Johan Lundgren, Chief Executive said: “During the quarter we carried seven times more customers than at the same time last year and served 95 percent of our flight schedule.

“We have taken action to build the additional resilience needed this summer and operations have now returned to normal.”

Tariffs for July, August and September are currently 13 per cent higher than before the Covid-19 pandemic, with 71 per cent of summer capacity sold.

Like Ryanair, which reported yesterday, easyJet says the sale of “ancillary services” such as reserved seats and checked baggage added more than £22 per passenger on average.

Its parcel subsidiary easyJet Holidays made a profit of £16m – the equivalent of £40 per passenger.