The campaign for living wages at 20: A force for good that still has work to do 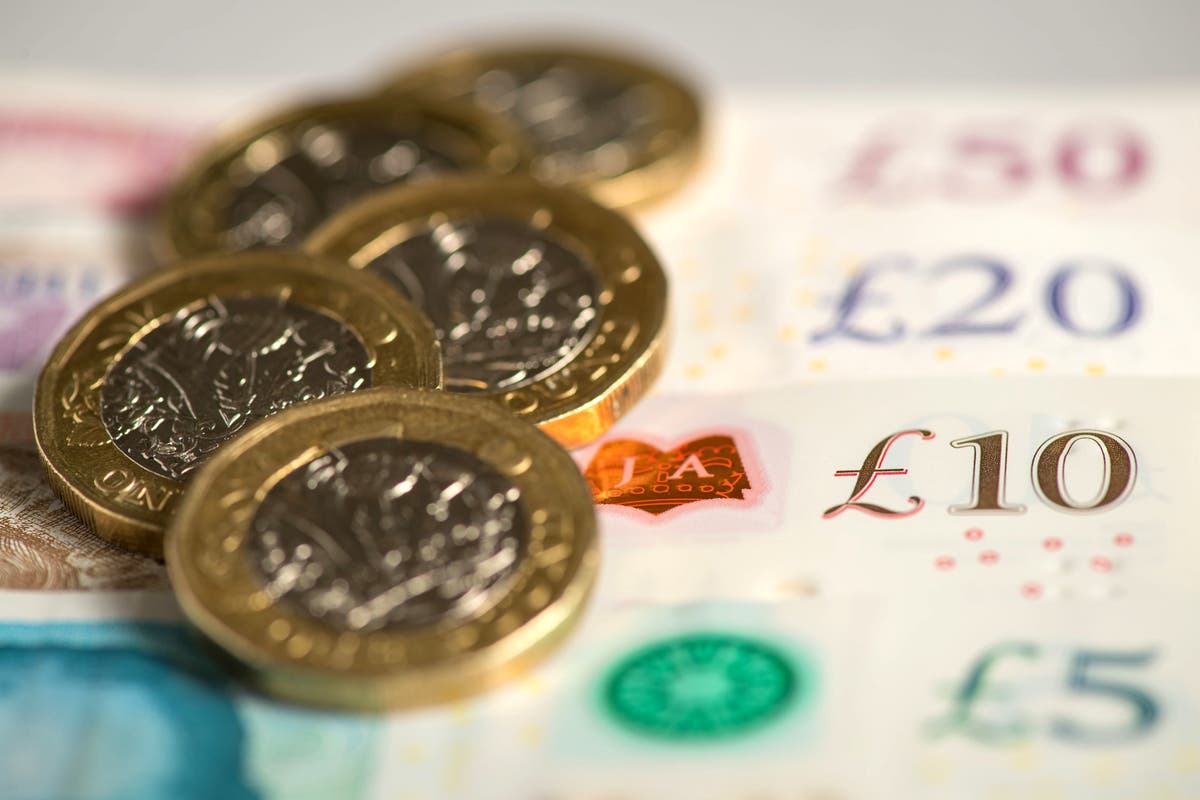 TThe living wage campaign is celebrating its 20th anniversary today, fittingly with a raise. Run by the Living Wage Foundation, it sets real living wages in relation to the real cost of living, not what the market will bear or what politicians consider acceptable. Hourly rates rise to £ 9.90 outside London and £ 11.05 inside the capital.

They will therefore remain much higher than what the government likes to call the National Living Wage (NLW), which it clearly is not when you consider the cost of food, fuel, rent, etc. They all go up, and pretty quickly.

As things stand, a worker with an accredited living wage employer would earn £ 1,930 more per year than a worker earning the current state minimum wage. That’s the equivalent of seven months of food or bills.