Telling someone to grow up is not an age, a tribunal ruled 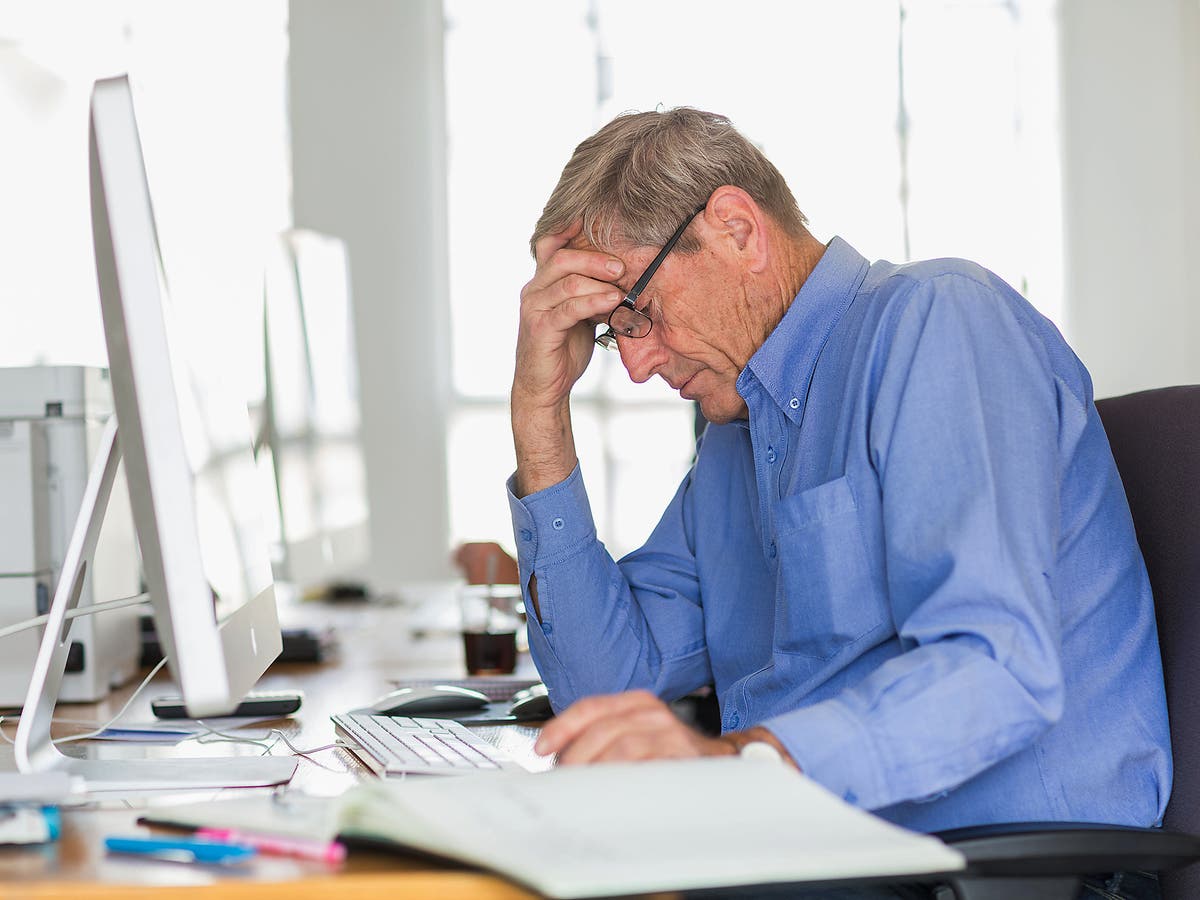 Telling a work colleague to “grow up” is not an age, a tribunal ruled on a case filed by a young trainee. Jasmine Stunell, an apprentice hairdresser, sued her former boss for age discrimination after the comment was allegedly made by a colleague when she was only 16 years old.

A labor court heard that the young stylist was also told to “pull herself together”.

But the panel dismissed them after determining that the remarks could be made on anyone – especially the elderly.

It says: “The court finds that the words ‘grow up’ and ‘pull yourself together’ are not in themselves related to age and can be said to anyone, especially older people, who behave childishly.”

Ms. Stunell had started her work as a stylist at the Leo Bancroft Salon in Weybridge, Surrey, where she did vocational training on Saturdays in January 2017 before training seven months later.

At the end of her three to three month probationary period, owner and manager Leo Bancroft raised some issues with Ms. Stunell’s performance.

The panel heard that she was hiding during the day, arriving late, using her cell phone and having poor general attitudes, including towards customers.

But her performance improved, and she was officially admitted to the salon in February 2018, which is said to have “very good bond records” as 70 percent of stylists were fully trained by Mr. Bancroft.

Ms. Stunell then claimed a colleague, Amy Frith, told her to “grow up” and pull herself through a toilet door while she was sick, the panel heard.

But the court accepted Ms. Frith’s version of events in which she denied the remark and has a phobia of vomiting so she would not have been around.

In addition, Ms. Stunell claimed that a colleague said in an online group chat at the salon to be replaced with a more reliable person.

The court found that this was not age-related either and would have been said about any employee who was late during the day or disappeared without explanation.

The panel was told that Ms. Stunell had left her job several times due to personal matters, but Mr. Bancroft was “very supportive” knowing she was having a difficult personal life.

After she left and quit, he texted her to say she had “huge potential” and a “bright future,” the panel heard.

The court ruled that Ms. Stunell was not bullied or discriminated against at work.

Ms. Stunell also claimed that she was not allowed to take breaks, but there was no evidence to support this and denied all of her claims.

The panel, headed by Labor Judge Anne Martin, came to the conclusion: “Under all circumstances the court will find that Ms. Stunell’s claims are unfounded and will be dismissed.”