Schools and hospitals face a £10bn funding shortfall due to inflation 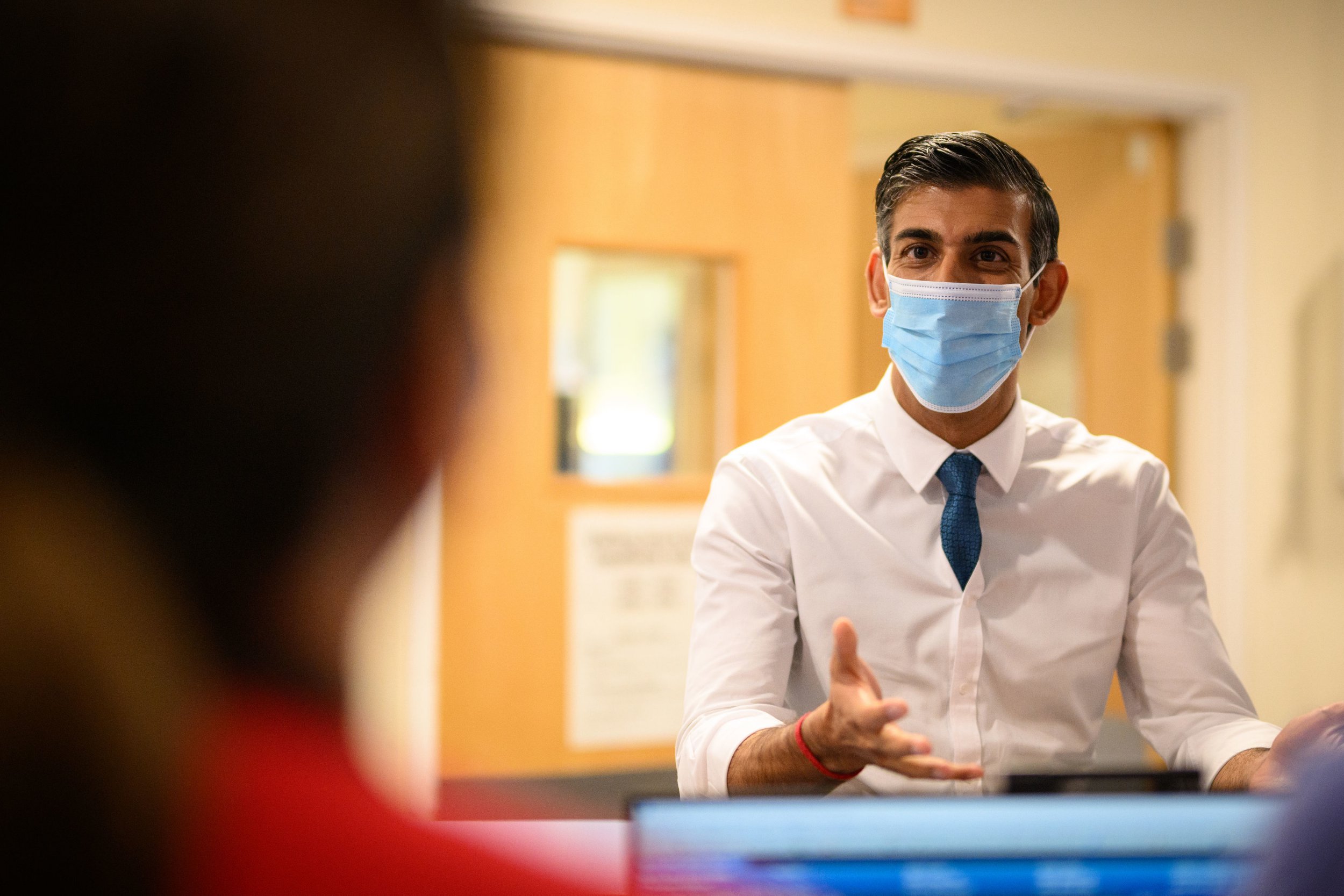 Figures obtained by Lib Dems from the Commons Library show schools and hospitals will receive £10.7 billion less than they expected in 2024-25 due to inflation eating away at Whitehall’s budgets

Tax hikes and spending cuts outlined in Jeremy Hunt’s autumn statement this week could turn out to be even worse than feared after public lending was revealed to soar to £100bn.

The magnitude of the looming public spending cuts has been revealed by figures showing how inflation is already draining health and education budgets, leaving schools and hospitals with a combined deficit of over £10 billion by 2025.

The Chancellor has been warned that the Office for Budget Responsibility (OBR) forecasts will be close to £100bn by 2026-27, £70bn higher than originally estimated in March.

The “glaring” situation has prompted Mr Hunt to warn everyone will be paying more taxes after his statement on Thursday.

Financial sources confirmed a report in the financial times that OBR figures will reach nearly £100bn.

Liberal Democrat figures from the House of Commons Library show schools and hospitals will receive £10.7 billion less than they expected in 2024-25 due to inflation eating away at Whitehall’s budgets.

While spending is still rising in real terms, it is far lower than it would have been before inflation started to rise a year ago.

The Commons Library research applied a GDP deflator — a measure used to estimate the impact of inflation on government spending — to health and education department budgets.

The government had announced that its annual average real growth would be 4.1 percent over the spending review period. But after accounting for current inflation rates, that increase is now forecast to be £13.2bn in real terms, or 2.8 per cent annual average growth – a fall of around £7.3bn in real terms since the original forecasts were made.

For the Department of Education, spending in cash should increase from £76.3bn to £86.7bn, which would mean an increase of £4.9bn in real terms based on the original inflation projections, or an average of 2 per cent growth in real terms .

Taking into account current inflation rates, that real increase is now set at £1.5bn or 0.7 per cent compound annual growth, a reduction of around £3.4bn.

The Lib Dems said those cuts are cuts for schools and hospitals, and in their autumn statement called on the Chancellor to protect health and education budgets from inflation.

But Treasury sources said departments have been urged to stick to their 2021 budgets, meaning there will be no protection from inflationary pressures.

Lib Dems vice chair Daisy Cooper said: “It would be totally unacceptable to balance the books on the backs of the young and the sick.

“The Prime Minister’s refusal to commit to protecting these budgets means our NHS, care services and schools will have no choice but to make further cuts when they are already stripped to the bone – the consequences could be frightening .”