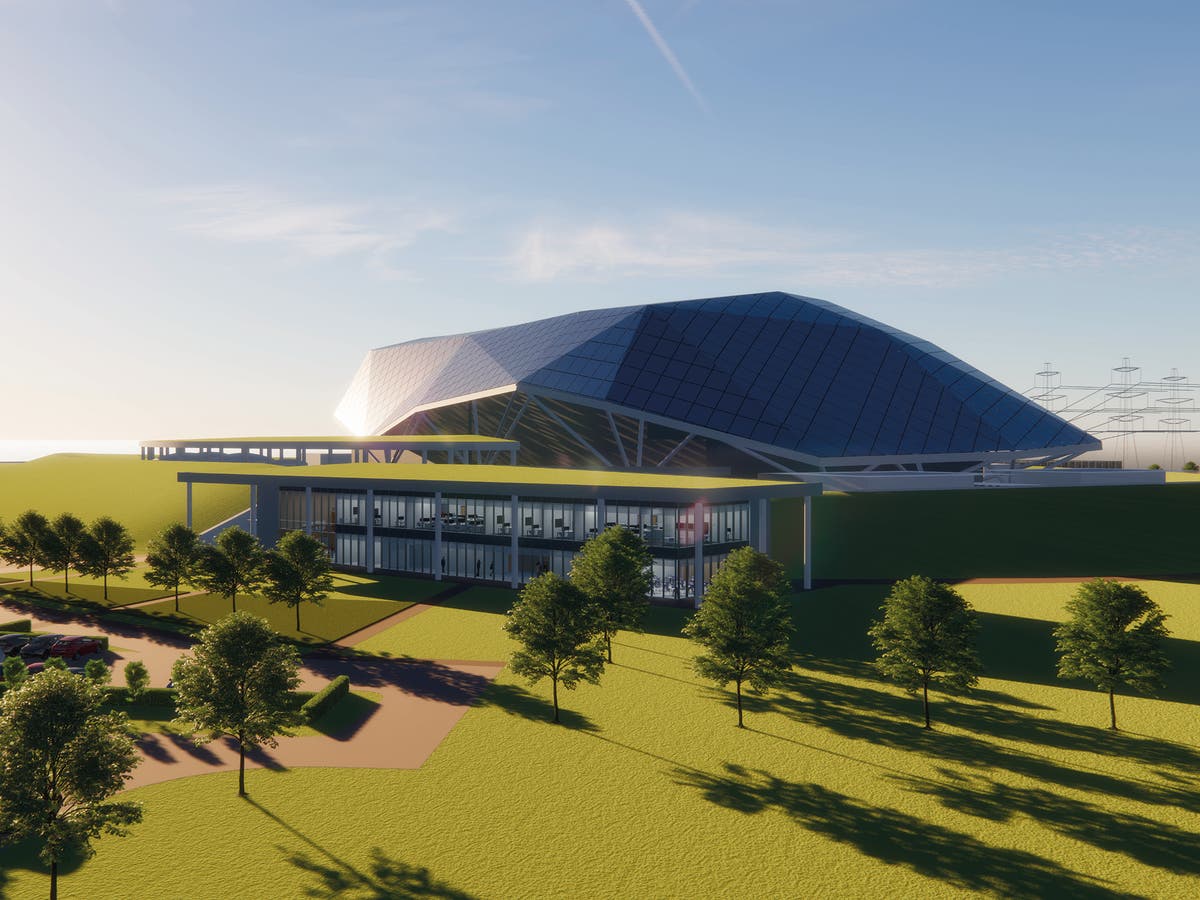 Rolls-Royce will continue to build a new fleet of mini-nuclear reactors with government and private investors support.

The engine manufacturer announced that it would build the Rolls-Royce Small Modular Reactor (SMR) with the help of a government grant of 210 million euros.

The investors BNF Resources and the US generator Exelon Generation will finance the Rolls-Royce project for the next three years.

Proponents of the technology hope it can be introduced cheaper and faster than existing nuclear power plants. Projects like the Hinkley Point C reactor have suffered long delays and rising costs, with the bill now expected to reach £ 23 billion.

Concerns were also raised about the involvement of Chinese companies in critical infrastructure. Britain is exploring ways to remove China’s state-owned nuclear company CGN from the Sizewell C nuclear power plant in Suffolk. CGN currently has a 20 percent stake in the project.

Rolls-Royce boss Warren East said on Tuesday mini-reactors are an innovative way to deal with the climate crisis.

“With Rolls-Royce’s SMR technology, we have developed a clean energy solution that can deliver competitive and scalable net-zero power for multiple applications, from grid and industrial power generation to the production of hydrogen and synthetic fuels.

Economy Secretary Kwasi Kwarteng said the UK had a “unique” opportunity to use more low-carbon energy and improve the UK’s energy security.

The UK has proven to be vulnerable to volatile global energy markets this year. Gas prices rose to record levels last month, causing soaring bills for households and threatening to shut down energy-intensive industries like steel and ceramics.

However, a new generation of nuclear reactors will prove controversial.

“The high cost of nuclear technology combined with long construction times means that it is not a quick fix to our current energy challenges,” said Dr. Cran-McGreehin.

“The government’s continued and growing focus on renewable energy alongside storage and flexibility – which can be deployed quickly and cheaply – is expected to form the backbone of an inexpensive, reliable energy system in the UK.”