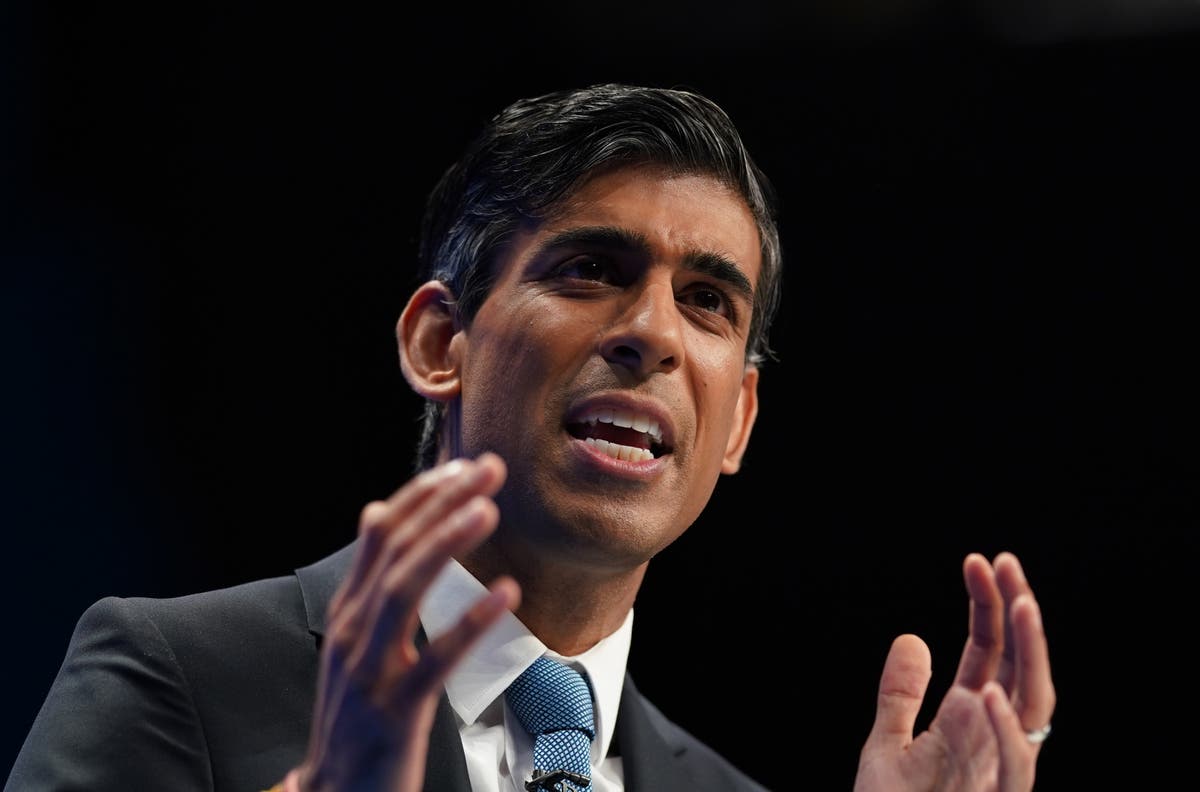 Tough hospitality and leisure businesses hit by a wave of cancellations as the number of Covid cases rises are said to be required by the government under a £1bn emergency funding package.

Following desperate pleas from companies that have seen trade slump this month, Boris Johnson and Rishi Sunak unveiled new measures to help them get through a punishing Christmas and New Year period.

But some industry leaders on Tuesday called the offer “insulting,” “offensive,” and “not nearly enough.”

Mr Johnson confirmed there would be no new Covid rules in England before Christmas but did not rule out further action thereafter. Businesses in Scotland face further restrictions from Boxing Day after ministers tightened rules around major events.

Rishi Sunak announced it will fund one-off grants of up to £6,000 per venue for pubs, restaurants, clubs and other leisure businesses in England. More than £100m in additional discretionary funds have been made available for local authorities to support other businesses. While £154m will be made available to Scotland, Wales and Northern Ireland.

Around 200,000 companies are eligible for the grants, which are administered by local authorities and will be available “in the coming weeks”, the Treasury Department said. Previous rounds of grants have experienced delays, with significant variations in the speed of delivery in different parts of the country.

As part of the UK Government’s support package, employers with fewer than 250 employees can claim reimbursement of the cost of statutory sick pay for Covid-related absences for up to two weeks per employee. Businesses are eligible for the program starting today and can claim retrospectively from mid-January.

A further £30m will be made available through the Culture Recovery Fund to support organizations such as theatres, orchestras and museums over the winter to March 2022.

Some industry leaders questioned whether that would be enough, warning more companies would fail after experiencing a slump in sales during what is usually the busiest time of the year.

“This package is a disgrace and an insult,” said Sacha Lord, Greater Manchester’s nightly economic adviser.

“The Chancellor has been sitting on this plan for days, and it is far from enough to save the industry. Now the help is outlined, it’s just not enough. How can businesses, which are expected to take up to 30 per cent of their annual revenue in December, survive on £6,000 in grants?

“Shops will close. Irreversible damage has already been done, and unless the package is revised immediately to provide adequate support, we will see more companies close their doors for good. We cannot afford for the government to turn its back on us again.”

James Withers, of trade organization Scotland Food and Drink, said the funding was a “drop in the bucket” compared to the financial damage businesses are facing.

Mark Davyd, founder and chief executive of the Music Venue Trust, said £30m for a cultural institution “seems detached from reality”. He added: “If it were right, it would be insufficient to deal with the scale of the problem.”

She said: “It will help secure jobs and business viability in the short term, particularly among small businesses in the industry, and we particularly welcome the increase in funding for supply chain and events and business catering businesses so badly affected by the reintroduction of the guidelines for the work from home.”

Hospitality businesses have warned they face a “lockdown in all but the name” thanks to increasingly pessimistic government messages about the threat posed by the Omicron variant.

While they are allowed to remain open, hospitality businesses are reporting trade was down between 40 and 60 percent in December.

Scientists fear record case numbers this week will soon lead to a sharp rise in hospital admissions, overwhelming the already congested NHS at its busiest time of the year.

“Even now, this covert lockdown is shutting down pubs, restaurants and arts – putting jobs and livelihoods at risk,” said TUC General Secretary Frances O’Grady. “Every day we hear about workers missing their shifts and even some workers being sent home without pay.

“Workers now need help to pay their bills. Any new restrictions that reduce demand or force businesses to close must be accompanied by the payment of wages.”

Announcing the new measures, Boris Johnson said: “With omicron cases on the rise, people are rightly taking a more cautious approach to their lives, impacting our hospitality, leisure and cultural sectors at what is typically the busiest time of the year.”

The Prime Minister and Chancellor both urged people who have not yet done so to get their booster shots.

Rishi Sunak said: “We recognize that the proliferation of the Omicron variant means that businesses in the hospitality and leisure sectors are facing a great deal of uncertainty at a crucial time.

“So we’re stepping in with £1billion in support, including a new grants scheme, the reintroduction of the statutory sick pay scheme and other funds that will be released through the Culture Recovery Fund.”