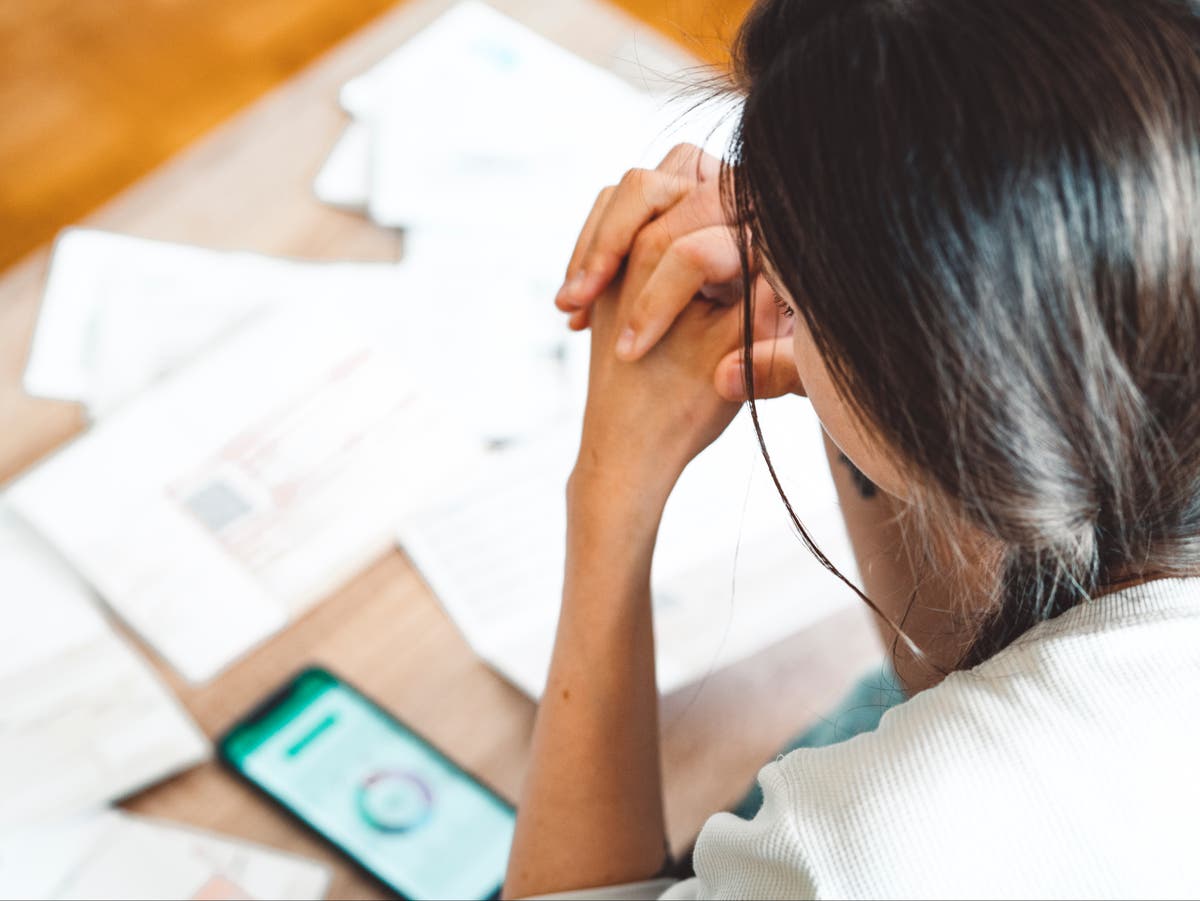 The “unprecedented” impact of rising inflation means there is a “real chance” of a recession later this year, the UK Chamber of Commerce has warned.

Inflation has hit a 40-year high amid the deepening cost-of-living crisis.

The rate shot to a new record high of 9 per cent last month, up from 7 per cent in March after energy bills rose by £700.

Suren Thiru, head of economics at the UK Chamber of Commerce, said: “The extent to which inflation is hurting key drivers of UK manufacturing, including consumer spending and business investment, is unprecedented and means the UK has a real chance of recession by the third quarter of the year year.”

He called on Chancellor Rishi Sunak to reverse increases in social security contributions and reduce VAT on business energy bills to 5 percent.

It comes after Bank of England Governor Andrew Bailey warned of “apocalyptic” food prices in the coming months due to the war in Ukraine.